The whirlwind that has been the 2019 player re-signings period has come to an end, with all eight clubs having set out their roster for season three of Suncorp Super Netball.

There has been an array of marquee signings announced over the past few weeks, topped off with the Adelaide Thunderbirds coming in right on the buzzer to release to the world their acquisition of New Zealand Silver Fern shooter, Maria Folau.

Featured below is the full team lists and the key stats from the 2019 signings period. 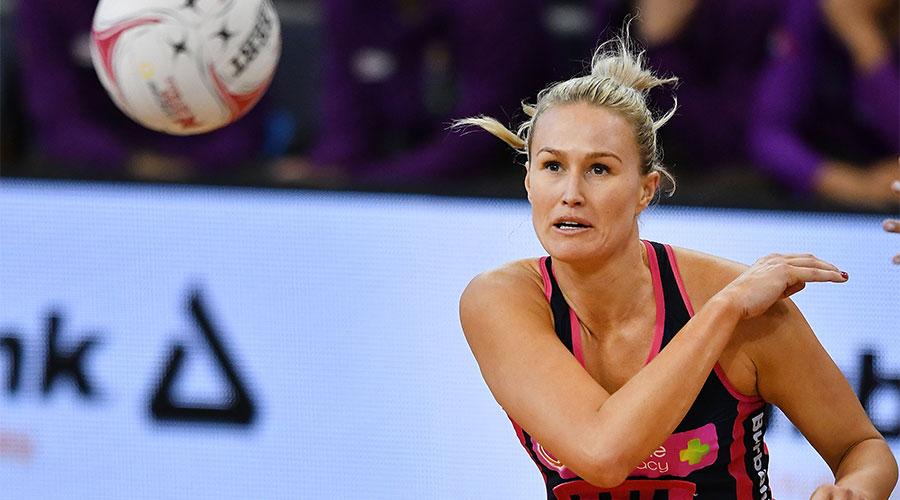 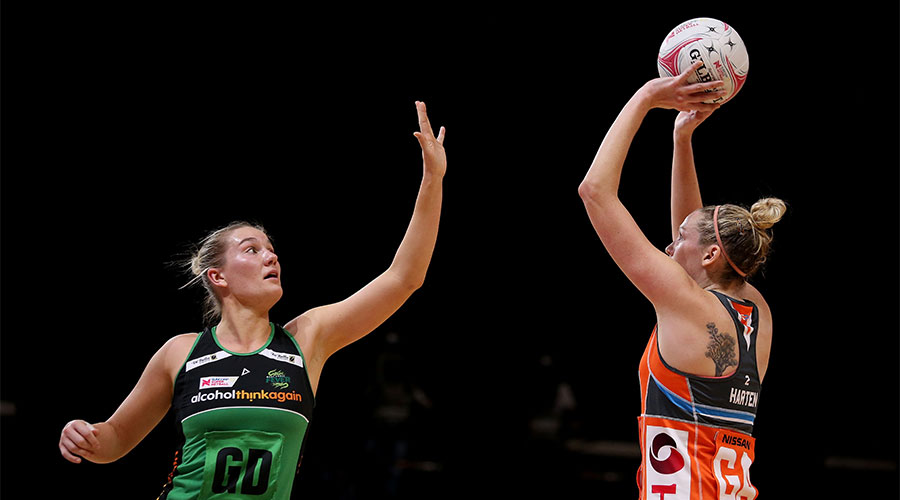 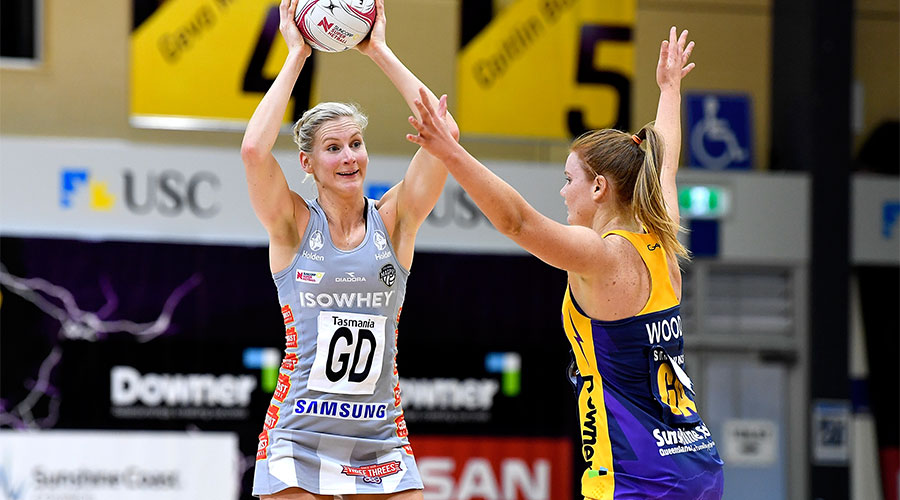 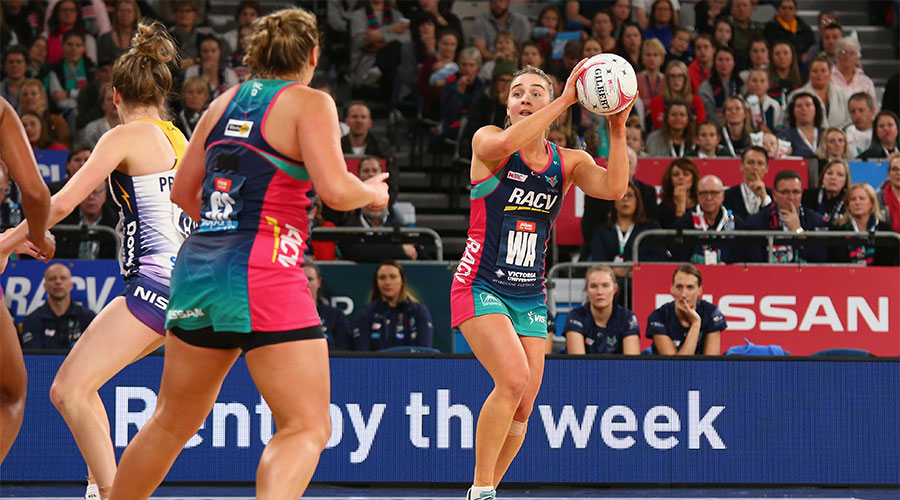 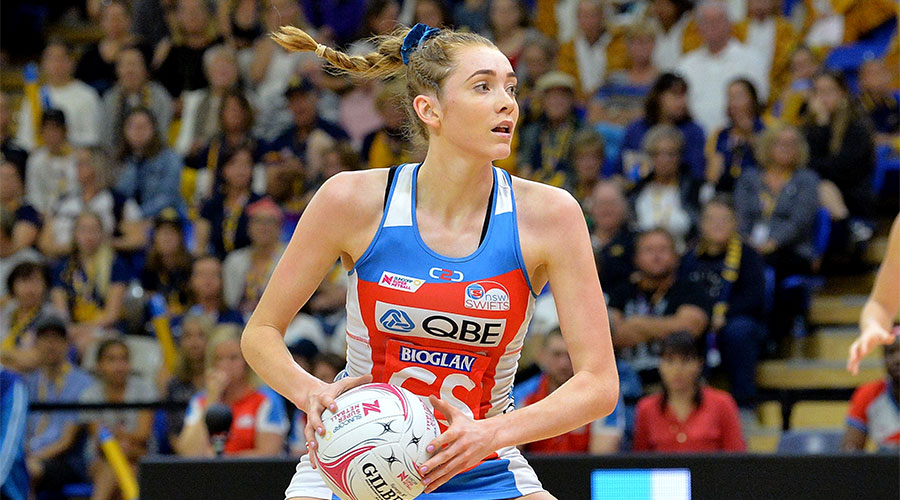 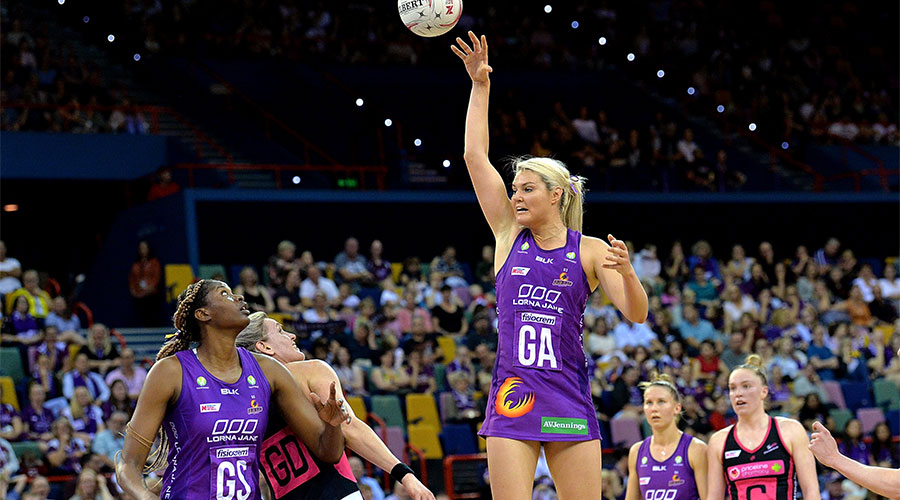 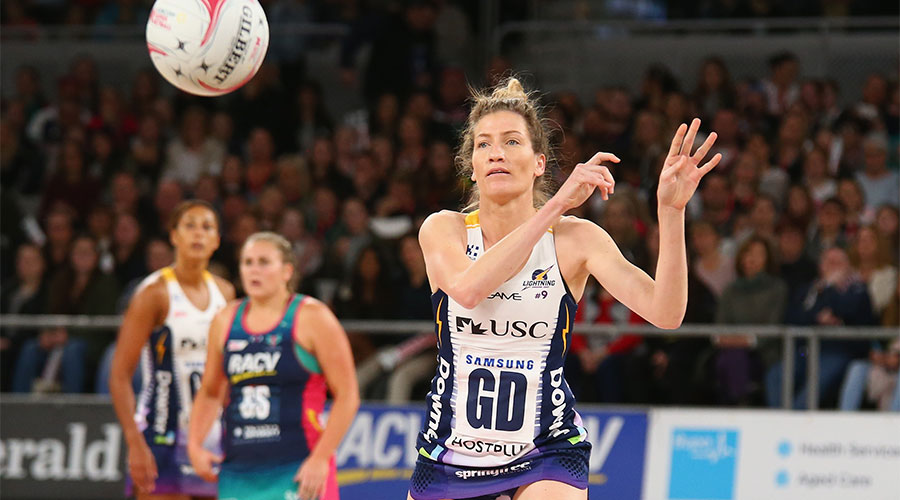 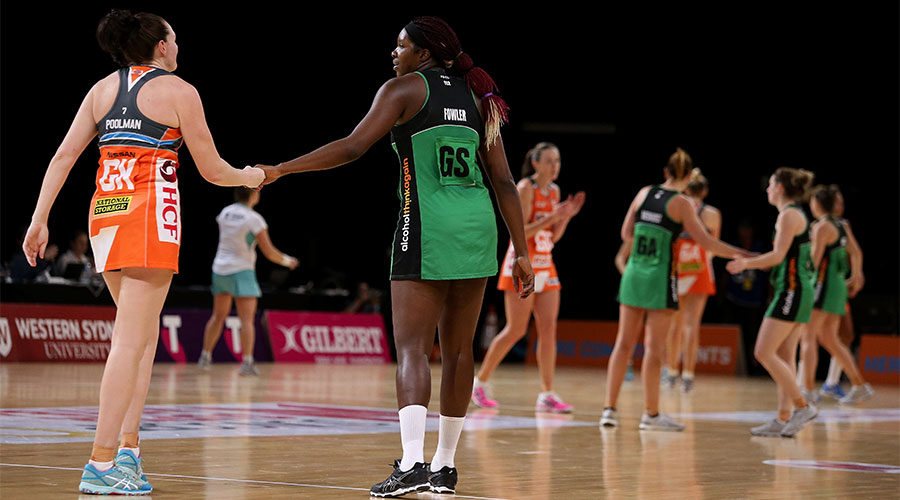 Fever move on from Stanton