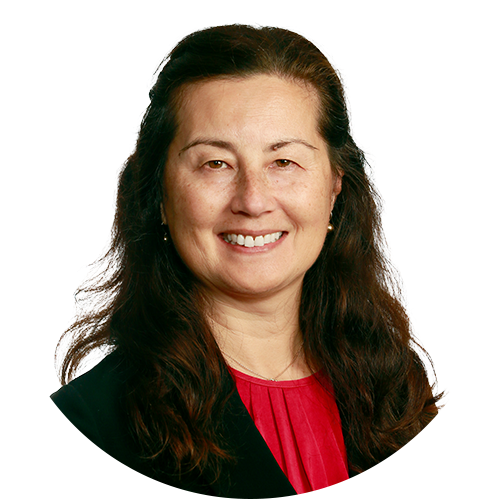 Marina Go is Chair of The Walkley Foundation and Ovarian Cancer Australia, a non-executive director of Energy Australia, Autosports Group, 7-Eleven, Pro-Pac, Adore Beauty and Booktopia, a member of the UNSW Business Advisory Council and author of the business book for women Break Through: 20 Success Strategies for Female Leaders. Boss magazine named her as one of 20 True Leaders of 2016.

Marina has over 25 years of leadership experience in the media industry, having started her career as a journalist. She was a founder of the female leadership website Women’s Agenda and is a former Chair of the Wests Tigers NRL Club and a former Independent director of Netball Australia.

She has an MBA from The Australian Graduate School of Management and is a member of the Australian Institute of Company Directors.

Todd is a Managing Director of Techstars, leading SportsTech investments for their venture capital fund. Techstars is one of the most active venture capital investors globally, making approximately 500 new investments every year in predominately seed stage start-up companies across the world.

More recently, Todd formed Wildcard Ventures with Tennis Australia as Managing Partner. Wildcard Ventures is the venture capital investment arm of Tennis Australia focused on SportsTech investments. Prior to Techstars, in 2013 Todd founded Unscriptd, a sports technology start-up that was acquired in 2018 by US based media company The Player’s Tribune.

Prior to founding Unscriptd, Todd had a long career in management consulting specialising in the sports and entertainment industry with clients such as Tennis Australia, Netball Australia, Cricket Australia, National Rugby League, Australian Sports Commission, Adidas, Quiksilver and Nike. 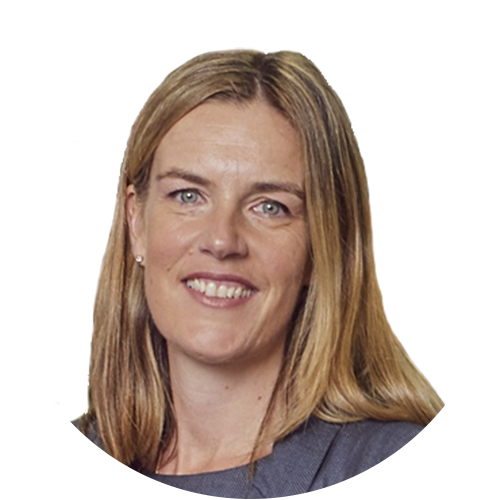 Catriona is a customer driven business leader with 25 years of experience in successfully leading strategy, transformation and growth businesses. She currently leads Qantas Freight and previously was Jetstar's Chief Customer Officer, the champion for customers, digitisation and change in businesses across Asia Pacific.

Catriona is curious and optimistic about innovation and growth opportunities, makes courageous and fact-based decisions quickly, and is a transformational leader who believes in the power of diverse, cross-functional teams.

Prior to the Qantas Group, Catriona led strategy, transformation and post-merger integration programs at The Boston Consulting Group for more than a decade, and as a strategy and executive leader, helped Australia Post respond to the challenges and opportunities created by digital disruption.

Catriona's executive leadership is complemented by her non-executive director roles on the LaunchVic Board and the Suncorp Super Netball Commission. 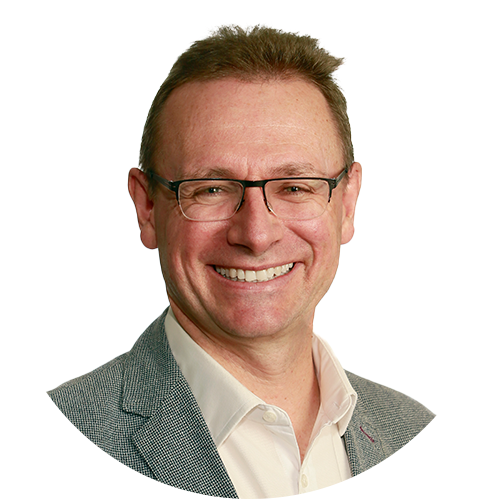 John has over 20 years’ experience in sports and entertainment, tourism and travel and media sectors. He is the CEO and Executive Director of the ASX-listed adventure tourism company, Experience Co. Prior to joining Experience Co, John was Managing Director of Tourism Australia, the nation’s tourism marketing agency, where he was responsible for driving Tourism Australia’s strategies to increase demand for Australia’s tourism experiences. 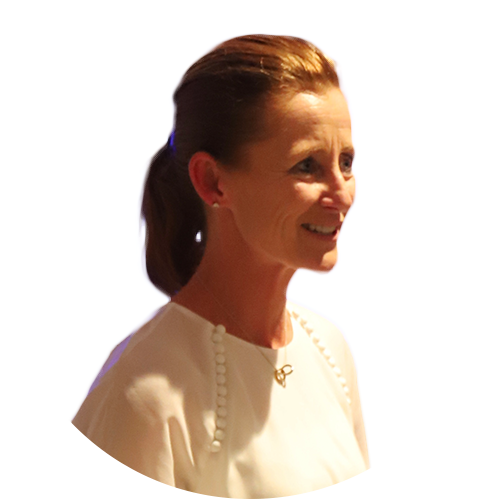 Gabbi is an executive full-stack and foresight strategist and business advisor with senior experience in media, technology, innovation and transformation, and digital enablement. Her experience extends from corporates to small business and startups and has worked extensively through the Australian media industry, including at News Corp, Nine Entertainment Co and the ABC, and more recently in technology at Adobe.

Gabbi is a trusted, private sounding board for founders, CEOs, C-suite executives and boards, and has been a valued source of analysis, forecasting and commentary for the media and tech industries. She further advises and mentors students, women in business, social enterprises and startups spanning sport, media and advertising, data and analytics, AI, and the future of education, work and communities. 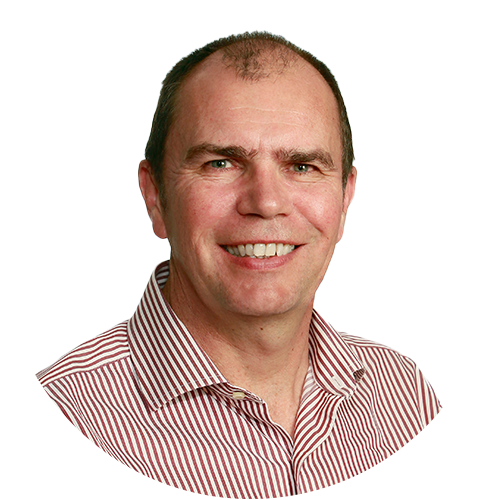 Michael Thomson is the Head of Aviation at Canberra Airport.

A native Canberran, and avid sports fan, Michael has extensive international sports management experience working with FIFA on the 2002 World Cup as Head of Business and Legal Affairs and subsequently as Interim CEO FIFA Marketing.  Michael has held positions with Nike as the Sports Marketing Director for Greater China, and Head of Sports Marketing Australia and New Zealand. He has also occupied senior roles with the Australian Sports Commission (Sport Australia) and was CEO of the Brumbies Super Rugby team.

Michael graduated from Australian National University with economics and science degrees and received a post graduate law degree from University of Canberra.

Peter Legg is a Chartered Accountant who has spent over 20 years as a Senior Finance executive in the sporting industry. Starting as the Chief Financial Officer for Sydney Turf Club, then one of Sydney’s two metropolitan horse racing clubs, from 1998 and leading to his current role as the Chief Finance Officer for the South Sydney Rabbitohs in the NRL competition. The Sydney Turf Club as well as being a sporting club was a major venue operator and Peter was part of building and refurbishing two racecourses, including grandstands and exhibition spaces. He was then the Merger Integration Executive tasked with combining Sydney’s two racing Clubs into one, forming the Australian Turf Club. After 13 years in Racing he became the Chief Finance Officer for the NRL at the time of the formation of the new Commission structure which now runs the game of Rugby League in Australia. His time at NRL included the game’s first billion dollar broadcast deal.

Peter has spent the last five years at the Rabbitohs helping the Club to being profitable and highly competitive on the field. Peter’s passion for netball comes through his daughter’s involvement at grass roots level. Peter is a member of the Audit and Risk committee since his election and is currently the Chair of that committee.