The Queensland Firebirds have finalised most of their playing list for the 2020 season with a combination of local, interstate and international talent joining the club.

“Caity and Clem brought a depth of experience and a strong contribution to the team culture that is not easily replaced,” he said. “We were looking for players who could fit into the team well and bring those skills that we need to return to the winners’ circle.”

Also leaving the Firebirds playing roster was Lenize Potgieter, who supplemented the shooting team while Romelda Aiken recovered from a stress fracture to her tibia that ruled her out for eight weeks.

Firebirds Head Coach Roselee Jencke said Potgieter had been a wonderful substitute in the goal circle and she had been very happy with the South African’s contribution.

“Leni stepped up when we needed a shooter and she was very good for us. We would have loved to keep her, but she had already signed a contract with the Thunderbirds for 2020, before she joined us. We wish her every success in the future and thank her for her contribution to the Firebirds,” Jencke said. 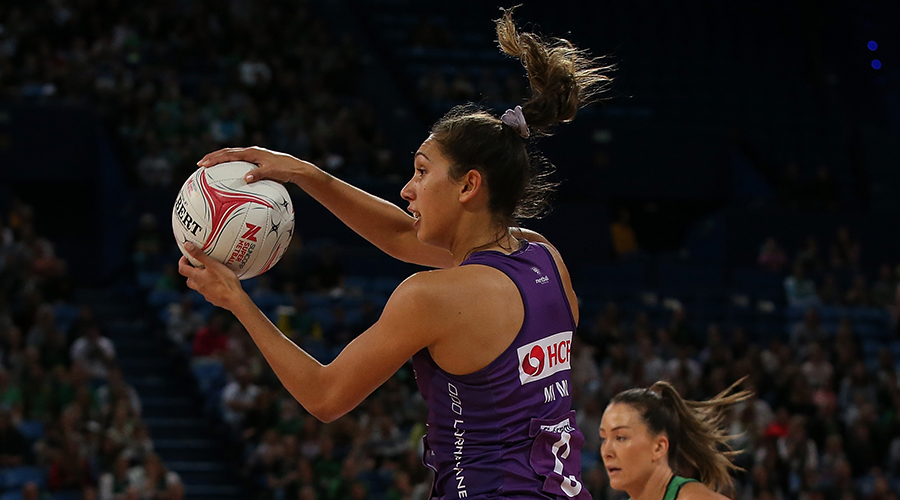 After a breakout 2019 where she was able to secure significant court time, Jemma Mi Mi has been rewarded with a fourth year with the Firebirds. Mi Mi has made great progress this year and is set to play a key role in 2020 with Nevins retiring and Cassidy recovering from injury.

After being a training partner in 2018 and 2019, Macy Gardner has earned her first full contract. Gardner was named MVP at the 2019 National Championships and seized upon the opportunities she received with the Firebirds in 2019, impressing selectors. Gardner made her Firebirds debut in Round 10 against the Sunshine Coast Lightning against World Cup winner Laura Langman.

Mahalia Cassidy remains contracted for 2020 but is recovering from her second ACL injury. The Firebirds will confirm a temporary replacement player for Cassidy on October 15.

Tippah Dwan has not been re-contracted but is still very much part of the Firebirds plans. The selection panel of Roselee Jencke, Liz White and Leigh Gibbs felt it was important for Dwan, who has missed all of 2019 with a foot injury, to get back on court and play netball in 2020 via the DUANL and HART Sapphire Series competitions.  With Dwan sitting behind regular 60-minute player Gretel Tippett, it would have meant a second consecutive year of minimal game time which will hinder her development as a player. 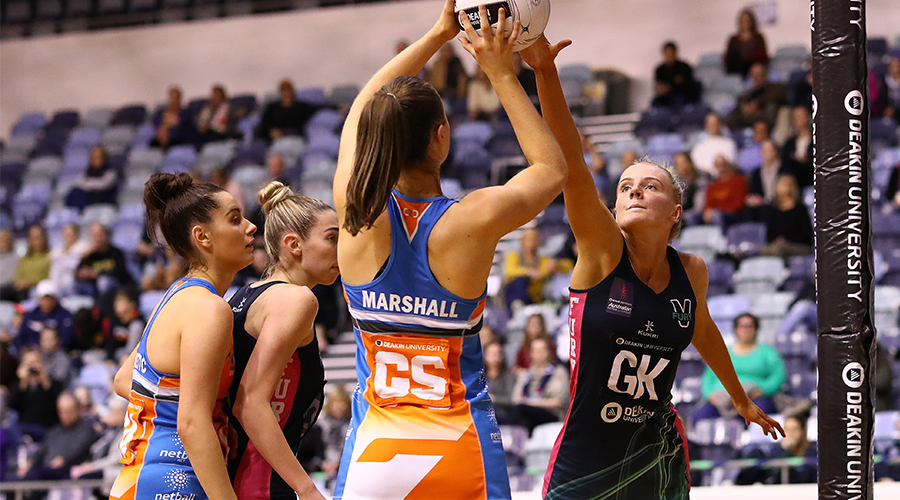 Ine-Mari Venter (GS/GA) has represented South Africa at international level since 2016. She was part of Netball South Africa’s 2019 Proteas World Cup team before having to withdraw due to injury. Venter has 11 Test caps for South Africa including strong performances at the 2018 Gold Coast Commonwealth Games.

Venter was contracted to the Vixens in 2019 as the replacement player for Mwai Kumwenda. With Kumwenda now back on court the Vixens had an over-supply of international shooters and the Firebirds have been able to lure Venter north. Venter debuted for the Vixens in Round 5 against the NSW Swifts, shooting 4/4 in the 10 minutes she was on court.

Rudi Ellis (GK/GD) rounds out the Firebirds’ defensive line-up. The 1.91m Ellis played in the premiership winning Victorian Fury side in 2018. In 2018, as part of the Fury, she was awarded the Coaches Award for her on-court contribution. Previously Rudi has been part of National 17U, 19U and 21U squads and was a training partner for the NSW Swifts before joining the Vixens.

Netball Queensland will finalise the Firebirds Training Partners and Queensland Fusion Squad by the end of October.