The Adelaide Thunderbirds have announced that Lenize Potgieter and Maisie Nankivell will join the team for the 2020 season, replacing the outgoing Maria Folau and Beth Cobden.

Maisie Nankivell debuted for the Adelaide Thunderbirds as an injury replacement player in 2019 and immediately impressed with her ability to create pressure and impact play, confidently matching up against international stars and providing steady presence through the court.

Nankivell is also coming off the back of a strong performance in the Deakin University Australian Netball League, winning the Southern Force’s Most Valuable Player and Players’ Awards for 2019. 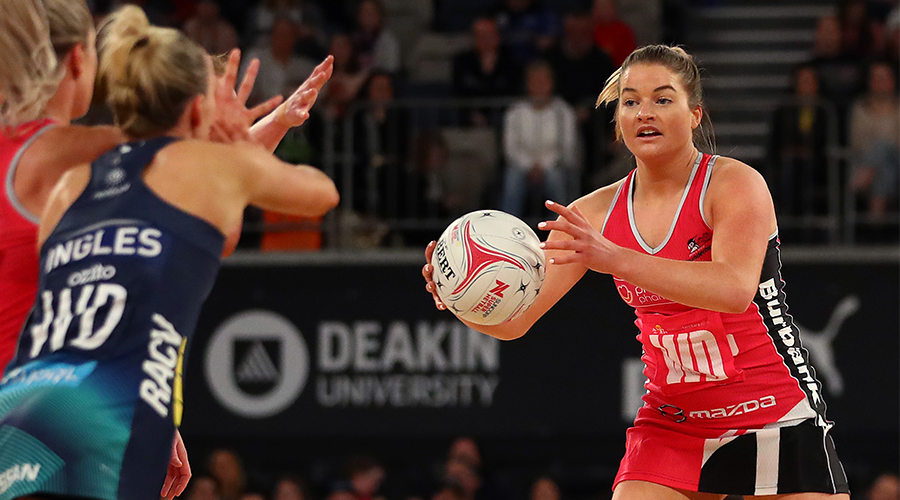 Prolific South African shooter Lenize Potgieter, will add a tower of strength to the Adelaide Thunderbirds shooting end and will also bring variety with her creative flair and strong rebounding skills.

Potgieter has played three seasons in the New Zealand national competition with Waikato/Bay of Plenty Magic and Southern Steel, where this year she finished as the second highest goal scorer in the competition, shooting 506 goals from 662 attempts.

She also experienced the Suncorp Super Netball competition as a replacement player for the Queensland Firebirds in 2019 and represented South Africa as their number one shooter at the Netball World Cup in July.

Thunderbirds head coach Tania Obst is thrilled to have the Protea goal shooter in the team, who will be a key member in the Adelaide attack with Maria Folau not re-signing and Sasha Glasgow, who suffered an ACL injury in Round 13 and will miss the start of the season.

“We welcome Lenize Potgieter, an athlete who has excelled on the international stage and will be looking to stamp her mark on the Suncorp Super Netball competition in our colours.” 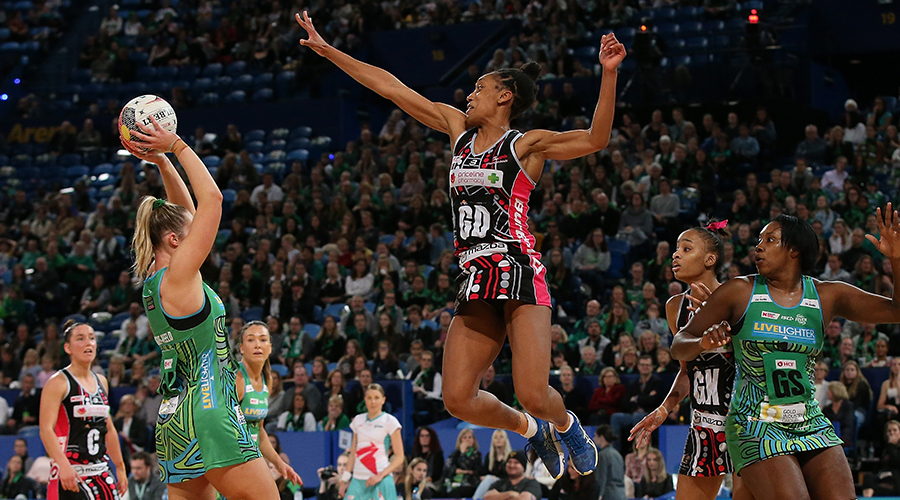 2019 co-captains Layla Guscoth and Chelsea Pitman have both inked new deals to stay with the club in 2020.

Guscoth, who ruptured her Achilles during the Netball World Cup in July, is currently rehabbing in England and is expected to hit the court when the team comes together for pre-season in February.

It's this mix of local Australian talent and international stars that has Adelaide Thunderbirds and Elite Pathways General Manager Melody Cooper counting down the seconds until the 2020 season starts.

“We are delighted to announce our full 2020 roster, we were aiming for stability and retaining connections within the group.”

“We’ve struck a balance between up-and-coming local South Australian talent, experienced Australians and international superstars to complement each other on court.”

“It’s such a tough competition and we intentionally built on our solid foundation set in 2019 to present a team that we believe will be highly competitive in the world-class competition.”

*Temporary replacement player to be announced in due course to cover Sasha Glasgow during her injury rehabilitation.