When Sam Poolman returned to her native NSW as a foundation Giant after four seasons as a Thunderbird, she asked a question that, unfortunately, no-one could answer.

It was 2017, and the proud Newcastle product wanted to know the name of the next talented player who would emerge from the Hunter region.

When none was forthcoming, Poolman made it her mission to do all she could to foster emerging netballers from the central coast.

“I’m trying!’’ says the 28-year-old defender, when asked about being - still - the only Novocastrian in Suncorp Super Netball. “I think it’s really important that everyone, including these girls, has role models and can see that it is possible.

“Especially now that we have two professional teams in our state, there’s more opportunities for young girls, whereas I went to Adelaide because at the time we had an insane defence end for the Swifts.

“There’s a couple of really talented netballers from the Hunter who are progressing nicely through the Netball NSW pathway now. So I say to them jokingly, but I’m also serious, that I hope one of them will eventually take my spot one day.’’ 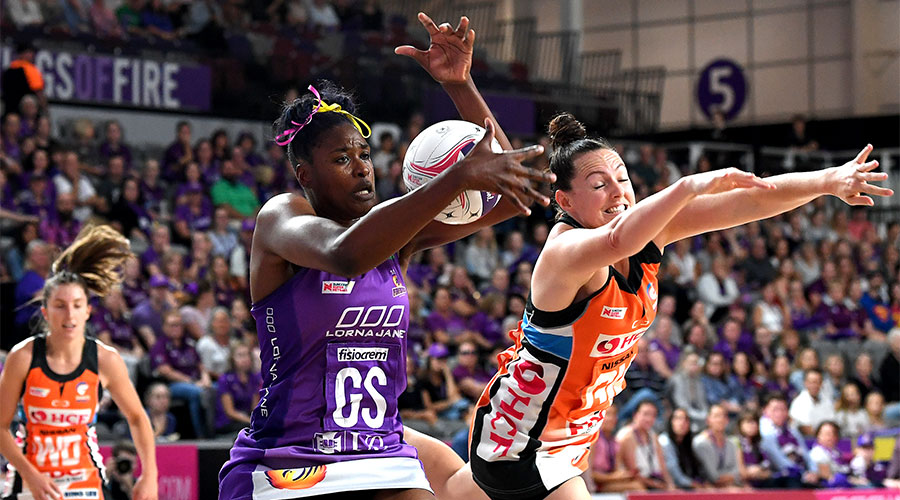 In her own teen years, Poolman did it the hard way. Or the long way, at least.

“I look back on it now that ‘wow, that was crazy’, but at the time that’s just what you do,’’ Poolman says. “You don’t want to be seen as not getting opportunities because you’re not in Sydney, or you can’t get there; you don’t want to get left behind. Now I’m living the dream that I wanted, the reason I did that, and I wouldn’t change it.’’

Instead she shares a netball story of resilience that does not revolve, like so many, around overcoming serious injury, but committing to based around those gruelling years on the road. "That in itself is just massive - to have the passion and commitment to do that. I’m very fortunate that I had the family to support me in wanting to do that as well.’’

While Poolman still returns home once a week during the SSN season, there was another priority during the recent World Cup break: the Giants’ quiet achiever is also the gets-things-done type who had to consciously choose a holiday destination that would force her to relax. 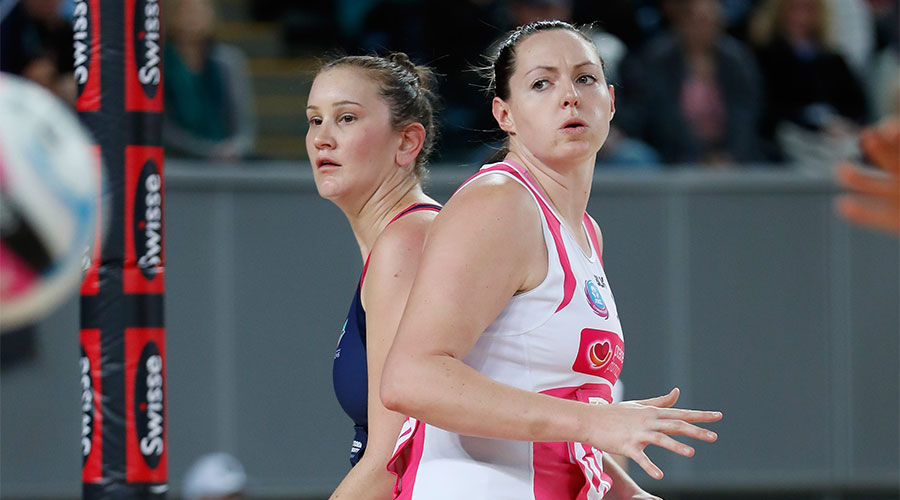 Hence, a trip to Hamilton Island with her Newcastle-based partner, former A-League footballer Ben Kennedy. When Poolman returned, it was to join her non-NWC teammates in what she calls almost “a mini pre-season” that included several sessions for the fully-intact defence end with specialist coach Bec Bulley.

Given that Bulley had been a Thunderbirds teammate of young Samantha’s, including in her self-described “fairytale” debut year of 2013, before the pair teamed up again at the Giants after Kristiana Manu’a’s Achilles rupture in 2017, the former Diamond knows her strong-rebounding game better than most.

“Sam could potentially be underestimated by some of her opposition, but that can work in her favour, too,’’ says Bulley.

“When she’s having a good game she can be fantastic, but she’s still got a lot to give. She’s certainly been taking on board all the things that we’ve been working on over the past few weeks, and she had a great game against the Magpies.’’

Yet a dual Fast5 Australian representative player Bulley notes is a far fitter and sleeker version of her Thunderbirds’ incarnation is also a more confident person who remains resolutely, positively, team-first.

“I’m more than happy to do the work and as long as somebody in my team comes up with the ball, that’s what I want,’’ says Poolman.

“I guess I’m not the most ‘specky’ player, but I’ve always prided myself on doing the work on my opponent, and if I can do my own job and shut them out of the game that really sets our team up for success. That’s my mindset, and as long as my team does well, and wins, that’s what I care about.’’