With the end of the regular season approaching, all eight teams have released the names of all the players uncontracted going into this offseason.

The list reveals that 31 of the 80 currently contracted players are out of contract at the completion of the 2019 season.

Teams currently have the exclusive right to re-sign any of their existing 10 contracted players, their permanent or temporary replacement players or training partners on single year or multi-year contracts for the 2020 and 2021 seasons.

Two athletes on the below list, Queensland Firebirds’ Laura Clemesha and Caitlyn Nevins, have already announced their retirements from Suncorp Super Netball. 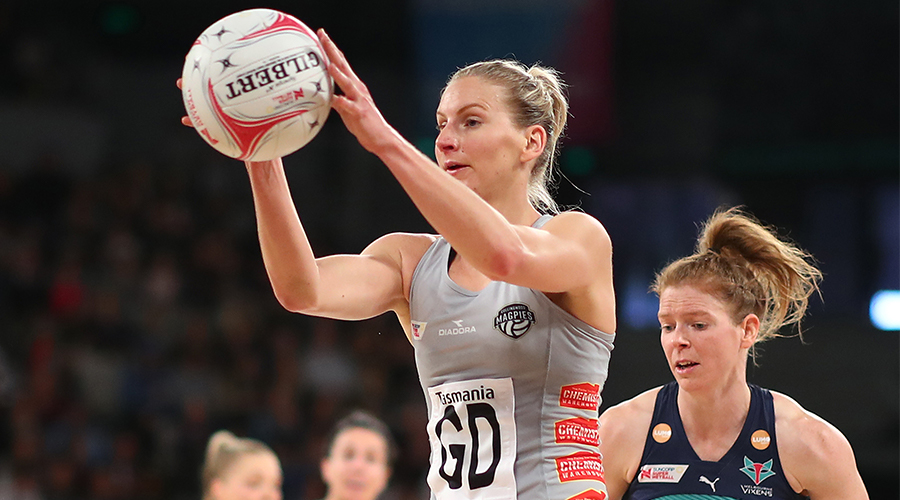 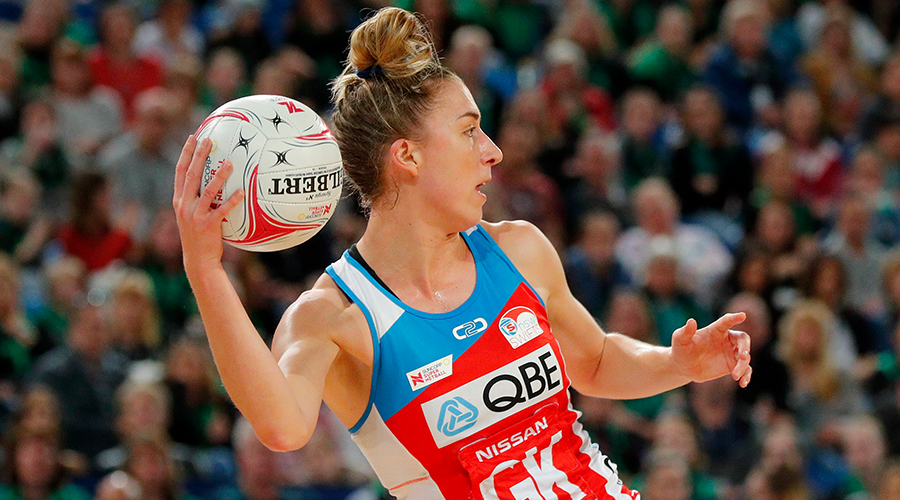