With six rounds to play in the Suncorp Super Netball season, the race for a top four finishes is still wide open.

We run the rule over each side, their run home and former Samsung Diamond and the Queensland Firebirds Clare McMeniman gives her verdict on where she thinks each team will finish up.

Clare’s verdict, “It’s a tough finish for them, it will be a great test to see if they can consolidate their form from the first half of the year as they head towards their debut finals appearance.”

Clare’s verdict, “The strength for them is that they will be playing four games at home. They will be searching for the consistency that has been lacking so far. They are strongest when they are playing at home.” 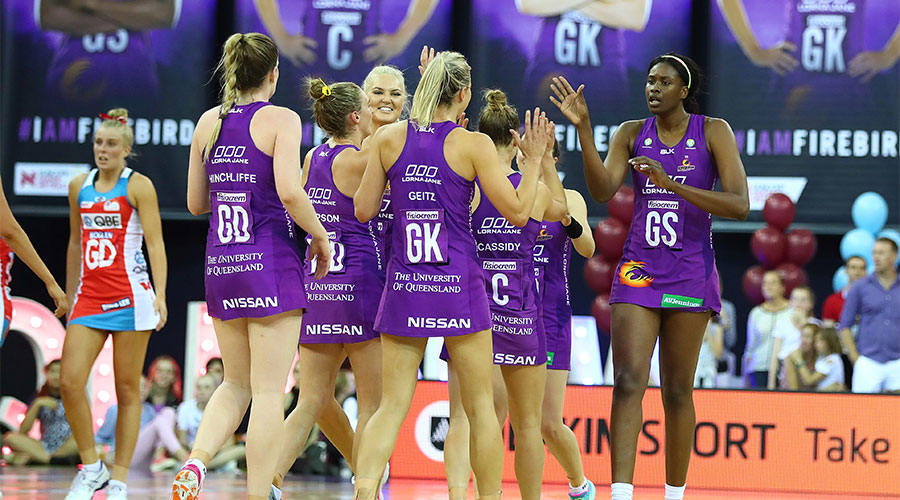 Clare’s verdict, “Giants have been the most consistent performers across the season thus far. They have a lot to prove (after losing last season’s grand final) and they will be ensuring they will be applying themselves.”

Clare’s verdict, “They are definitely building on their performances every time they step out onto the court. With (injured) Emily Mannix, it will be interesting to see how the team manages that. They were so consistent with her in the goalkeeper position. I think they have got what it takes to live up to the pressure of finals netball, which they struggled with last year.”

Clare’s verdict, “The Lightning have been plagued by inconsistency. They are searching to regain the form from the tail end of 2017. The next two weeks will be defining moments for them. I know they are a gritty side and they won’t lose hope.” 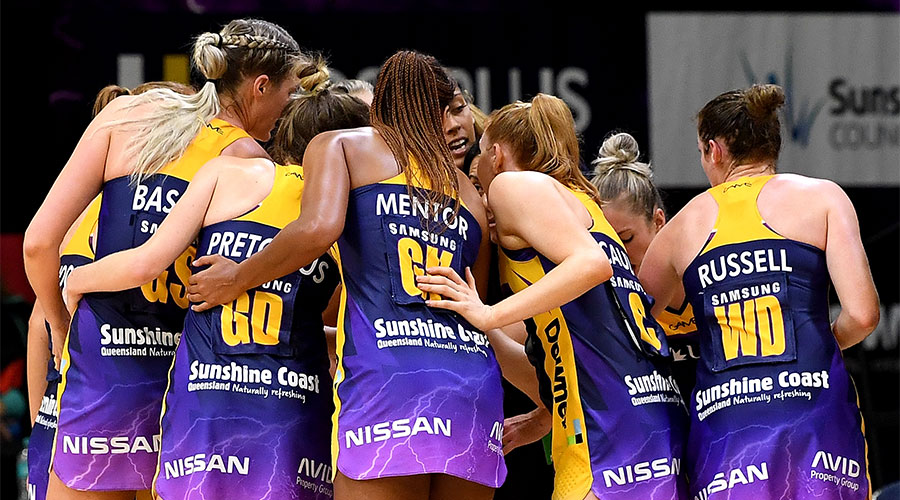 Clare’s verdict, “They are the dark horse of the competition. They have so much youth but are playing with maturity and with coach Briony Akle at the helm, I know they would be playing for her. Anything is possible, if they don’t make the finals they will certainly create some upsets along the way.”

Clare’s verdict, “They do not want a mirror image of 2017, which was a season with high expectations on the side (that were not matched with results). They want to shake the monkey off their back. While it will be a tough task, whether they can click and find that form in a relatively short space of time – that will be what everyone will be holding their breath to see.” 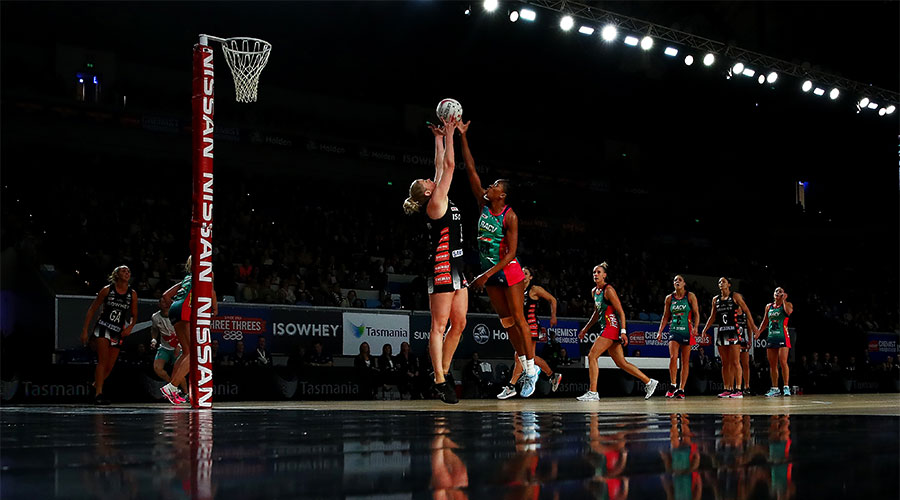 Clare’s verdict, “Without a doubt, the Thunderbirds will achieve a win at some point this year. They were building towards that prior to the bye. I think they will find some form and create some momentum in the tail end of the season. They will get their rhythm back – they have nothing to lose. And with the departure of coach Dan Ryan at the end of the season, the girls will want to get a win to send him off.”

Catch all the action live either on Channel 9 or Telstra TV and the Netball Live app – for full fixture information please check out our fixture page here.