It’s the West Coast Fever and the Sunshine Coast Lightning, with one bidding to snare a maiden national league title, while the other looks to go back-to-back in only its second year of existence.

Here’s absolutely everything you need to know about both teams as they prepare to square off in the season decider.

THE STORY THIS YEAR

GS – Jhaniele Fowler – Has the top five for most goals scored in a game since 2008. Round One and Round Eight this season Fowler scored 66 which is the most. Fowler holds 17 of the top 20 spots.

GA – Nat Medhurst – Will be playing her 220th game this Sunday. Has feed the shooting circle 560 times. Is averaging 37 per game so is on the verge of 600 in a season.

WA – Ingrid Colyer – Is the Fever’s go-to player for centre pass receives with 305 so far this season, which is sixth in the competition. Colyer has fed the circle 255 times, taken six intercepts and picked the ball up 14 times. Considering how often Colyer has the ball in her hand, it’s incredibly impressive that she has only thrown seven bad passes and 10 intercepted passes.

GK – Courtney Bruce – The Fever captain excels in all the main stats for a goal keeper. She is first for gains with 98, first for defensive Rebounds with 31, second for intercepts with 43 and second for deflections with 92.

GA – Steph Wood – Has played every minute of this season and needs 19 goals to score 300 for the year. Currently has 275 goal assists – averaging 17 per game.

WA – Kelsey Browne – The shortest player in Suncorp Super Netball at 164cm. Browne has received the centre pass 283 times and fed the ball inside the shooting circle 467 times. And she has only thrown eight bad passes.

WD – Madeline McAucliffe – A consistent performer across all areas of the court, McAucliffe has 19 goal assists, 35 feeds, 51 centre pass receives, 15 intercepts and 40 deflections.

GD – Karla Pretorius – In two seasons has become a defensive powerhouse. Pretorius leads the competition for intercepts with 48 and is second for deflections with 72. Last season Pretorius finished the season with 37 intercepts and 52 deflections.

GK – Geva Mentor – Currently has 112 deflections for the season. Thirty of those deflections have led to a gain. Is second for defensive rebounds with 38. 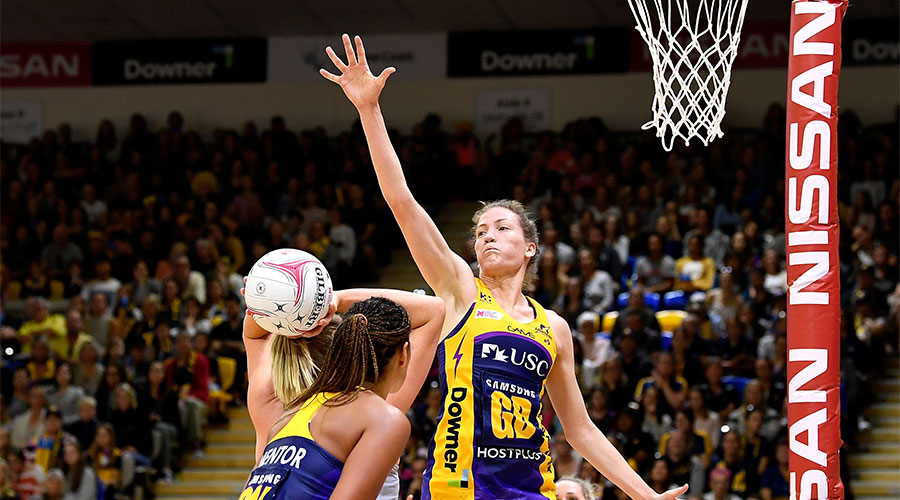 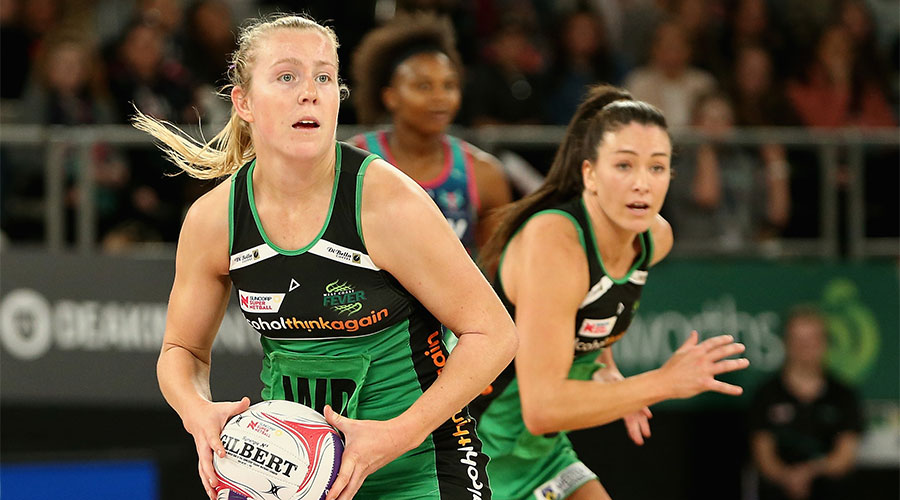 Big games bring out the best in big game players, so with both teams littered with superstars, this game will be a shootout.

The Fever have been the benchmark all season and were finals bound almost from the first whistle.

The Lightning’s path to the grand final has been a little more bumpy, having to fight their way back into the competition after dropping their first three games.