The 2019 Suncorp Super Netball Team of the Year has been confirmed at the Australian Netball Awards.

The Suncorp Super Netball Team of the Year for 2019 has been revealed at the Australian Netball Awards in Sydney.

The team of seven starting players and three reserve players was voted for by Suncorp Super Netball players, coaches and high-performance staff.

It includes players from seven of the eight teams, six Australians, three Melbourne Vixens and one player from each of the NSW Swifts, West Coast Fever, Queensland Firebirds, Adelaide Thunderbirds and Collingwood Magpies.

Being named starting goal shooter caps off another strong season for Fever shooter Jhaniele Fowler, who’s league leading 709 goals at 94% accuracy made her the clear choice at the position. 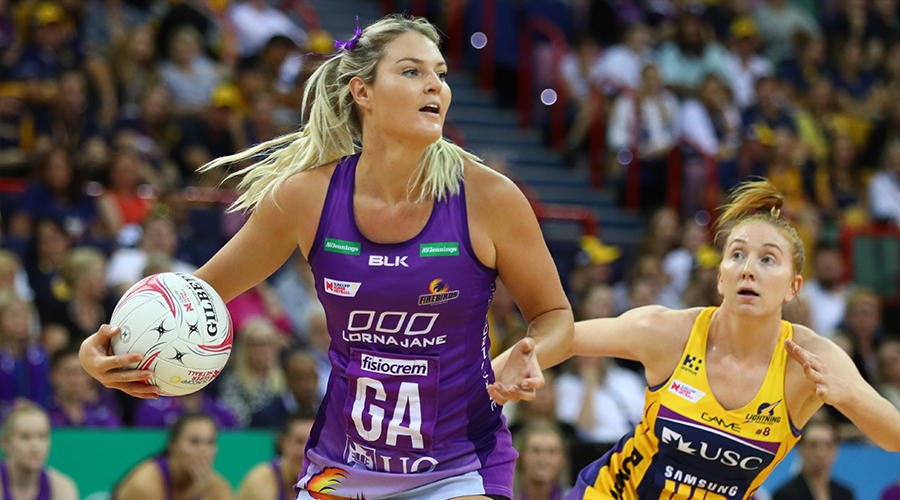 While her team struggled mightily in 2019, no one could deny Gretel Tippett was the best goal attack in the league for the year. Her 394 goals at 96% accuracy and receiving 325 centre passes lead all other goal attacks.

Despite not having the loftiest numbers at the position, starting goal keeper Emily Mannix was enormous in 2019 and played a key role in one of the league’s stingiest defences. The rock-solid Vixens defender racked up 45 interceptions and 61 deflections in her 16 games. 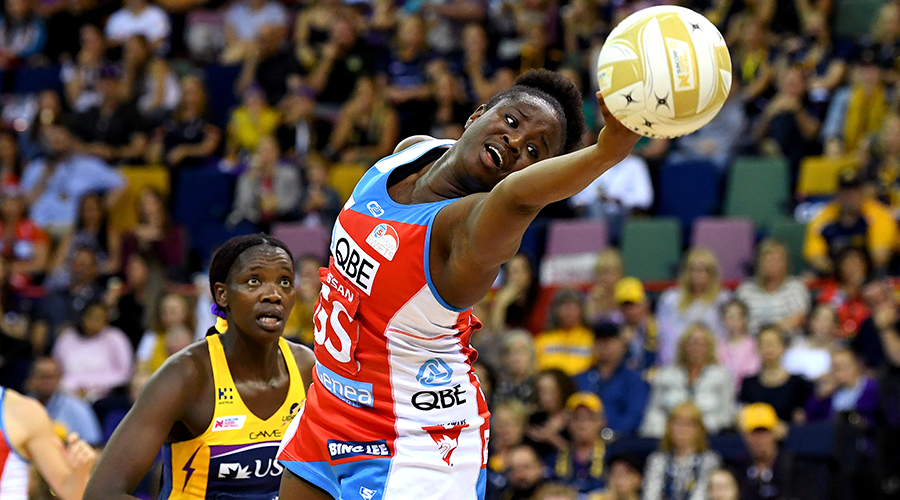 Attacking reserve Sam Wallace was the only member of the Grand Final winning Swifts to be named in the team, after finishing the year with 648 goals from 695 attempts as well as being named the MVP in the Grand Final.

Fan favourite Ash Brazill’s late season heroics might have been the highlight of her 2019 campaign with the Magpies, but it was her consistent play all through the year that sealed her spot in the team of the year.

And Adelaide Thunderbirds goal keeper Shamera Sterling is an incredibly deserving recipient of the defence reserve spot. Her 68 interceptions, 120 deflections, 35 defensive rebounds and 1,282 Nissan Net Points were all league highs and more than warrant a place in the team.