As we prepare for the final game of the 2020 Super Netball season, it’s time to celebrate the achievements of five athletes who have announced their retirement during the year.

As we prepare for the final game of the 2020 Super Netball season, it’s time to celebrate the achievements of five athletes who have announced their retirement during the year.

It's a big year for retirements in the Super Netball league, and we are saying goodbye to some truly incredible names.

Multiple World Championship winners, Commonwealth Games gold and silver medalists, league MVPs, premiership winners and most of all, five individuals who have inspired people to play and support the game we love.

Thank you and congratulations to... 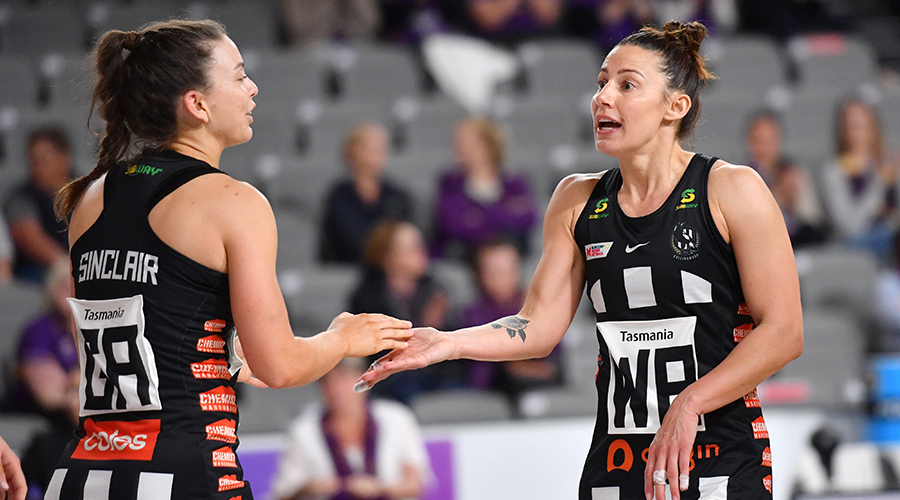 The inaugural captain of the Collingwood Magpies and legend of the game in Australia, Madi Browne called time on her illustrious career midway through the season.

Browne achieved almost everything during her 15-year career, including a premiership with the Melbourne Vixens in 2014, 61 test caps for the Australian Diamonds, gold and silver medals at the 2014 and 2018 Commonwealth Games and two Liz Ellis Diamond awards. 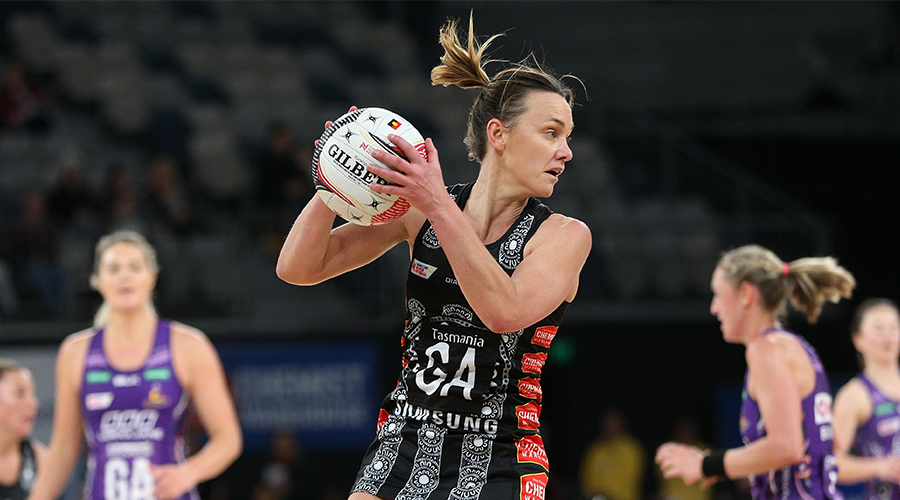 After sitting out the 2020 season as she prepared to become a mother, Nat Medhurst announced she would be retiring from the sport.

A three-time World Champion, Commonwealth Games gold medallist, 2011 premiership winner and league MVP, Medhurst is widely considered one of the greatest to play the Goal Attack position and retires with the third most national league caps with 235. 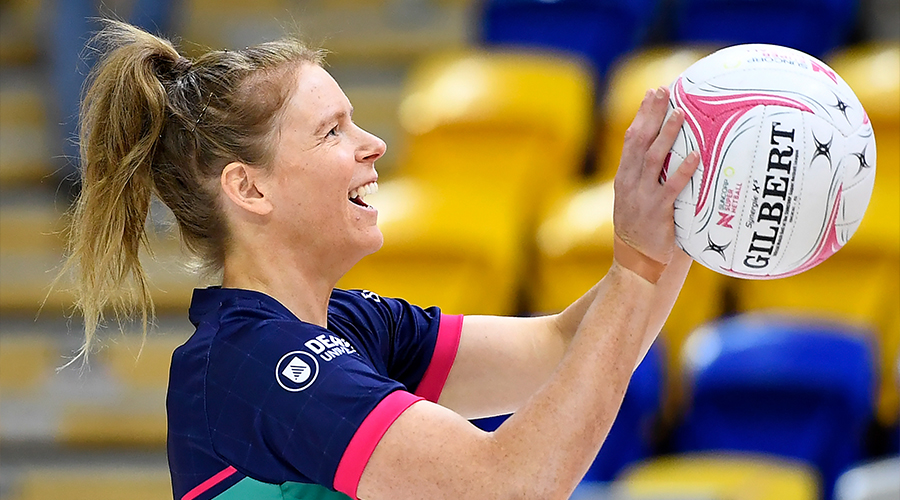 After 11 seasons at the Melbourne Vixens, Tegan Philip will have a chance to cap off her incredible career with a second Grand Final win today.

The Commonwealth Games gold medallist and 2014 premiership winner and Grand Final MVP will retire a one team player and the most capped Vixen of all time. 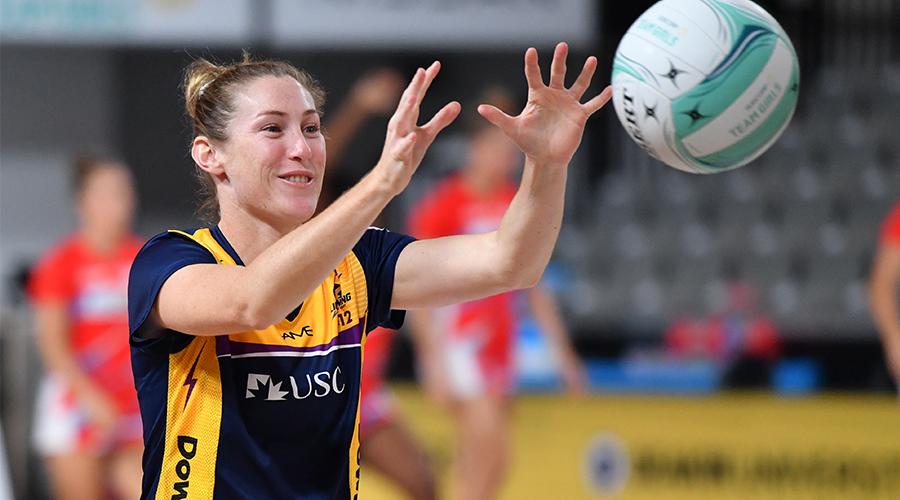 After an 11-year career that took her from the Queensland Firebirds to the English Super League and back to Australia with the Sunshine Coast Lightning, Jacqui Russell announced 2020 would be her final year.

Described as the ultimate team player, Russell will retire as a two-time Premiership winner with the Lightning. 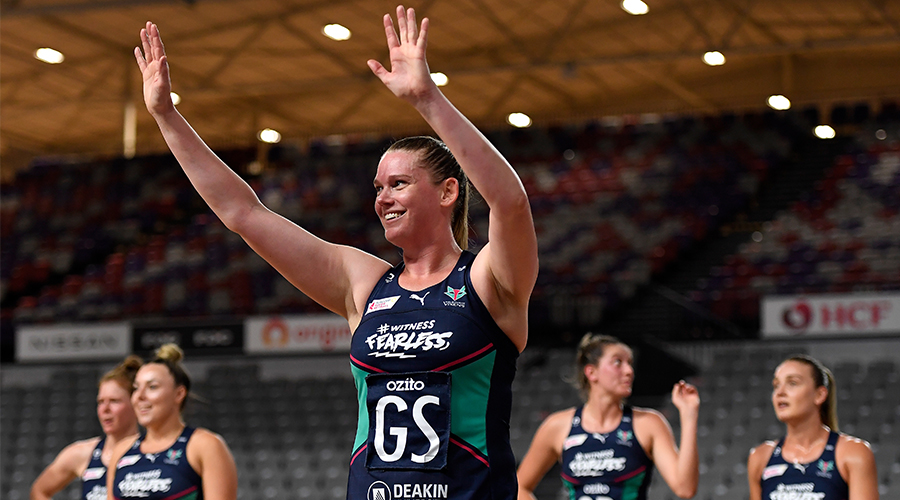 A player held in the highest regard by everyone who has played, coached or worked with her, the 2020 Grand Final will be the last time we see Caitlin Thwaites play at the national level.

A world champion and Commonwealth Games gold medallist with the Diamonds, a second career premiership would be the perfect way to cap off this legend’s brilliant 18-year career.