The first round of the 2020 season is now live! As we wait for the full 2020 fixture to release on Friday, let's take a closer look at the four matches that will kick-off the year in May.

UPDATE 31/03/20: ALL GAME DATES AND TIMES CHANGED DUE TO SEASON DELAY.

Exciting times! With the 2020 round one fixture going live today and the full season fixture dropping on Friday, we thought we’d have a closer look at the four games that will open the 2020 season.

The season kicks-off on the first Saturday in May with back-to-back games at Melbourne Arena, the first of which sees the Firebirds taking on the Vixens.

After their worst season in over a decade, the Firebirds will be keen to get their season off on the right foot, and a massive road victory in the season opener would do just that.

To do that, they’ll have to buck a pretty concerning trend that’s developed over the past three seasons. In the six times the two teams have met, the Vixens have come away with double digit wins an incredible five times, including 11 and 12-goal wins in 2019.

But, after the retirements of Caitlin Nevins and Laura Clemesha and Lenize Potgieter moving to Adelaide, it will be a vastly different Firebirds team that disembarks the plane at Tullamarine Airport.

Three of the new faces will be very familiar to the Vixens players, however, after Lara Dunkley, Ine-Mari Venter and Rudi Ellis all made the move north during the trade period. The plot thickens. 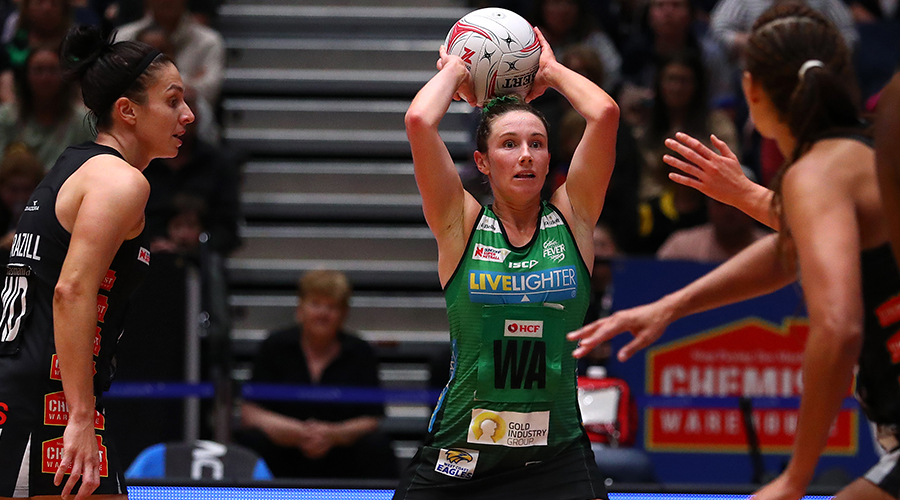 We’re not sure when it’s going to get old watching Nat Medhurst go up against her old team but it’s certainly not going to be before this round one matchup.

The legendary goal shooter has become one of the most polarising characters in the sport and her two battles against her old team last year highlighted just how much of an impact she can have on a team.

Her absence also highlighted the Fever’s biggest weakness in 2019, as they struggled to find an avenue to goal beyond superstar shooter Jhaniele Fowler.

Can the Fever iron out the kinks of their dysfunctional shooting circle and return to the brand of netball that got them to the 2018 Grand Final? Or will Medhurst and the Magpies continue to exploit the area where the Fever are hurting most? 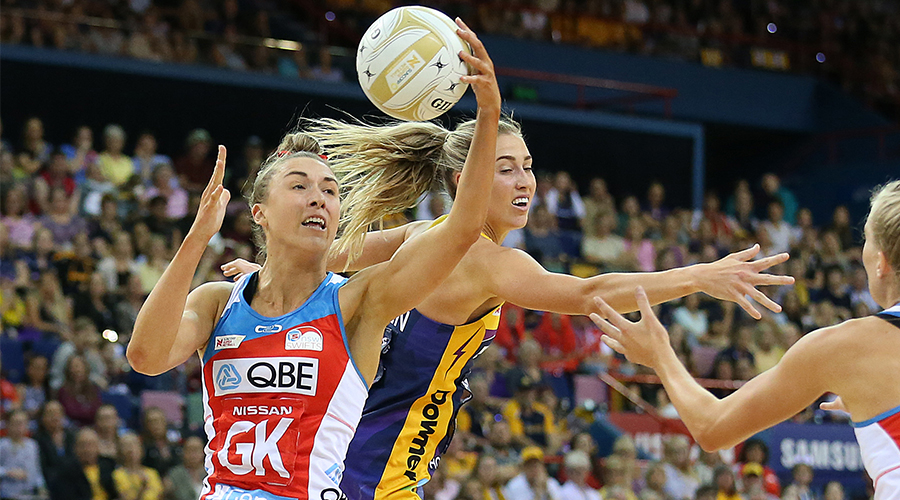 Round one. Grand Final rematch. Brand new stadium. Live on Channel Nine. Hats off to you, Suncorp Super Netball fixture makers. Take the rest of the day.

Can the Lightning get revenge after their shock loss in the 2019 Grand Final? Or will the Swifts prove that their spectacular performance at the BEC was no fluke?

The already juicy match-up gets all the more intriguing as, for the first time since the club’s inception in 2017, the Lightning will start the season with someone other than Noeline Taurua at the helm.

New head coach Kylee Byrne has been the Sunshine Coast assistant coach since the clubs inaugural season, so you would expect it to be business as usual from the Lightning in 2020. But change is change and it will be intriguing to see how this group of veteran players responds.

They’ll come up against a Swifts team brimming with confidence and determined to christen their new home with a win that could set the tone for the season. 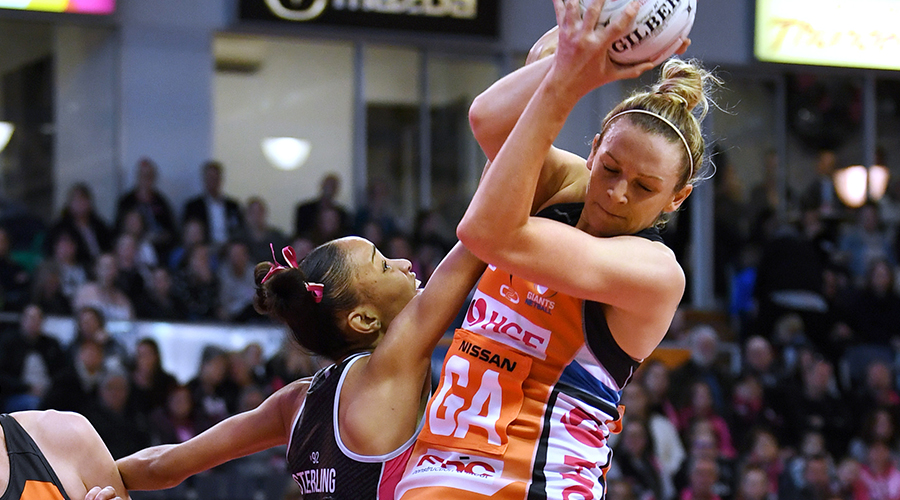 Although they only managed to win three games, the Tania Obst-coached Thunderbirds were arguably the most entertaining team to watch in 2019 thanks to players like Shamera Sterling and the emergence of Sasha Glasgow.

They’ll be a different looking team in 2020, with Maria Folau and Beth Cobden opting not to re-sign and Lenize Potgieter coming across from the Firebirds, but enough of that core is still there to get Adelaide fans pumped.

There are plenty of question marks around the GIANTS, who had their hearts broken by the Magpies in the final moments of the 2019 season, particularly with captain Kim Green retiring and what that means for their midcourt.

One thing that we know for sure is that the GIANTS love beating the Thunderbirds. The GIANTS are a perfect six-from-six against Adelaide with an average win margin of a whopping 12-goals.

Can the new-look Thunderbirds beat the GIANTS for the first time ever or will the Sydney-siders reign of dominance over Adelaide continue into the 2020 season?