Now that the 2021 season has come to a conclusion, teams will now begin building towards next year for a shot at redemption or in the case of the Swifts  ― the chance to defend their title.

Over the next two weeks we will be critiquing every team to find out what worked, what each team needs and to also reflect on the best moments of the 2021 season.

So, to begin proceedings, we start at the bottom of the ladder and delve into the season that was for the Melbourne Vixens. 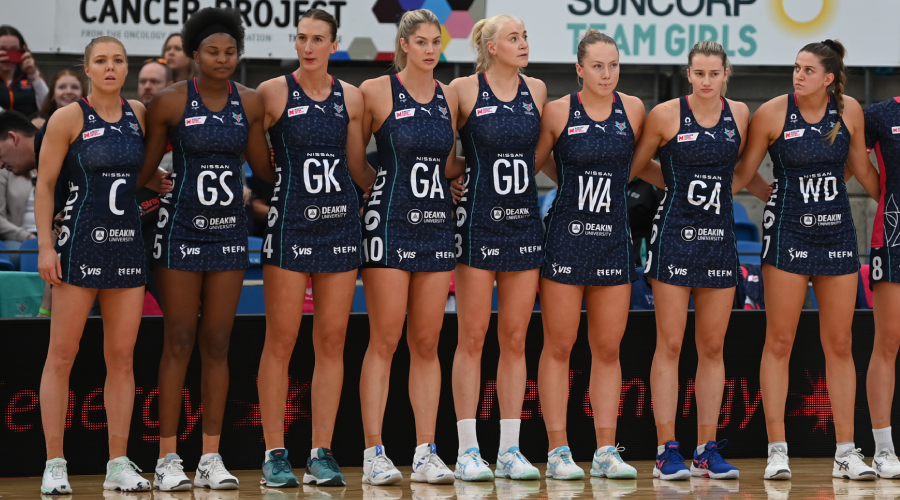 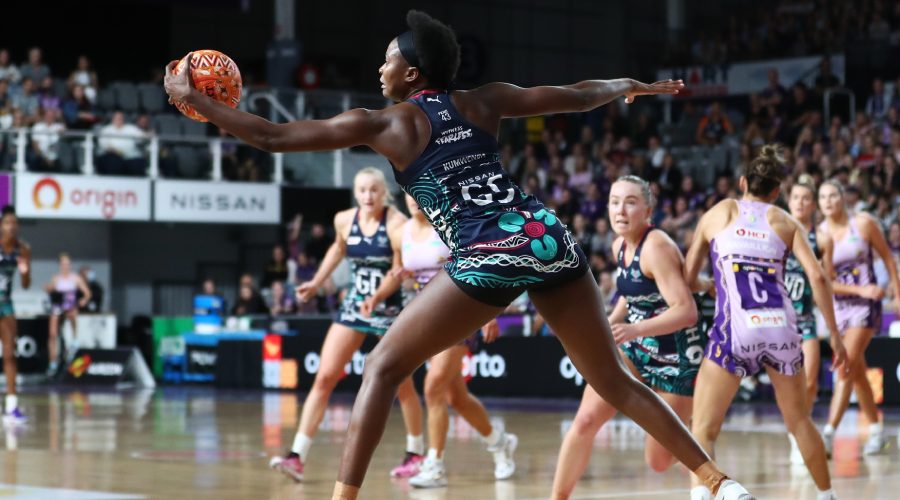 It certainly makes my task of choosing a team’s best win quite straightforward when the team in question only managed the two victories for the entire season.

Both of those wins were in absolute nail-biters that saw the Vixens come from behind to pinch the four points. If it wasn’t for some last minute heroics, the Vixens could have easily been the first team since the Thunderbirds in 2018 to go through an entire season winless.

But, that wasn’t the case, with Melbourne defeating the Firebirds by two points in round 5 and in their best win of the year, knocking off the Lightning by three points in round 9.

Coming into this game, the Lightning were sitting on top of the ladder with six wins from eight games and were heavy favourites to make it seven.

When the Lightning held a seven point lead with only six minutes remaining in the last quarter, all hope seemed lost for an upset.

That was until the Vixens went on a 12 to 2 scoring run; including five consecutive goals to Kumwenda to close out the game and pinch the most unlikely of victories.

Unfortunately for Vixens’ fans, this was the last win they would see their team notch one up for season 2021, but when you knock off the ladder leaders in a come from behind style, who cares!?

It certainly hasn’t been the most memorable of seasons for the Vixens, finishing on the bottom of the ladder after their Championship success in 2020. But, for a team with not much to celebrate, they might have owned the most uplifting, feel-good moment of the year.

Of course I am talking about Rahni Samason’s Super Netball debut and match winning performance in her team’s round 5 win against the Firebirds.

Samason only learned of her selection on the morning of the game after Emily Mannix was sidelined due to a fractured knuckle sustained in the week prior.

The 23-year-old was one of four netballers chosen by the Melbourne Vixens as a Training Partner for the 2018 Super Netball season, but suffered an unfortunate ACL injury in the following year which completely derailed her bright career.

With an injury ravaged roster, the Vixens were forced to call up the untried Samason to start at the GA spot next to Kumwenda.

You would forgive any player who shied away from the moment under those circumstances, but Samason said screw that and not only won the Player of the Match accolades, but also decided to win the game for the Vixens with a Super Shot after the final buzzer.

We only saw Rahni feature in two more games after that, with the return of key players to the Vixen’s lineup, but this performance definitely put the young shooter on the league’s radar and provided her team's fans with some much need positivity.

One of the positives that can come from an off-season full of retirements and injuries is that this can open up opportunities to players who may have not been given the chance under normal circumstances.

With the retirements of Thwaites and Philip at the end of 2020, plus a season ending injury to star midcourter Liz Watson, a starting role opened up in the Vixen's midcourt.

Mundy was promoted from training partner to temporary replacement player after news of Watson's injury was made public in March.

The then 19-year-old made her Super Netball debut in round 1 this year and never looked back ― playing in every game for the remainder of the season.

As expected for any debutant thrust into the deep end, it took her a few weeks to get into the flow of the big league. But, in round 4, Mundy had a breakout performance against the GIANTS, recording a team high 65.5 Nissan Net Points along with 21 feeds, 21 centre pass receives, 8 goal assists and only two turnovers.

From then on, Mundy began to play with a new found confidence and continued to develop as each week passed. By the end of season, the young midcourter was one of the Vixen's most influential players on the court.

With Watson’s return to her customary wing attack role for 2022 imminent, this will likely push Mundy out of the starting seven and limit her playing minutes. It will be interesting to see if the Vixens can hang on to Mundy with rival teams no doubt showing interest. 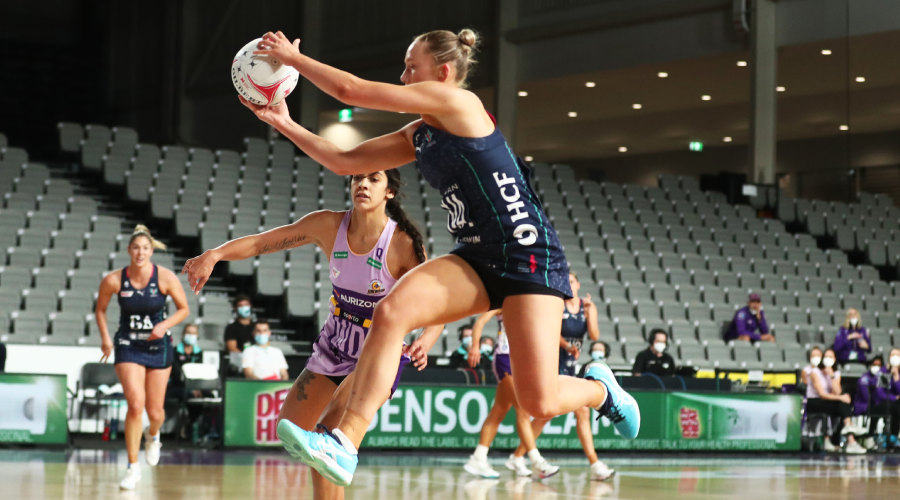 When a team finishes the season with only two wins, you can probably make the argument that a lot is required for improvement.

But with the injury to Liz Watson on the eve of the 2021 season, as well as retirements to key players Caitlin Thwaites and Tegan Philip, it was always going to be a challenging year.

Thwaites and Philip combined for 480 goals in 2020, so their retirement left a gaping hole in the Vixen’s attacking third.

Kumwenda did everything she could to cover their absence, increasing her goal tally by 30 from the previous season. However, it wasn’t enough to keep her team in the finals hunt, as the Vixens were just unable to find a compatible second option next to Kumwenda.

Kaylia Stanton and Ruby Barkmeyer tried their best to fill the void, but the duo struggled to string together consistent performances.

The Vixens were one of two teams who failed to register two or more players with over 100 goals for the season. The other team was the Fever, but considering they ended up winning the most games in the league and recorded the most points by any team, it's probably not of great concern to them.

Despite finishing on the bottom of the ladder, the Vixens actually had the third lowest goals against tally with 834. The fact that the Vixens were effective in limiting opposition scoring just emphasises their need for additional shooting.

In season 2021, the Vixens only averaged 51.2 points a game. For comparison, the most successful team in the Fever averaged 69.7 points across the regular season.

It’s pretty obvious the Vixens desperately need to find a secondary option to put next to Kumwenda, so don’t be surprised to see the Melbourne based team active during the trade period.

There is no denying season 2021 was a huge disappointment for the Vixens, bottoming out and claiming the Wooden Spoon after taking home the Championship in the year prior.

They were missing some key pieces and struggled to cover those losses on a consistent basis.

The Vixens lost 12 games this season, only three less than their total defeats in the history of the Super Netball league.

I expect the Vixens to bounce back strongly in 2022, but this was certainly a year to forget.