The Melbourne Vixens and GIANTS Netball meet at John Cain Arena for a blockbuster Preliminary Final. But who goes on to take on the Fever in the Grand Final?

An injection of Mundy might be the magic elixir the Melbourne Vixens need, while Giants Netball are revelling in the added pressure of sudden-death action in the build-up to Saturday’s Suncorp Super Netball preliminary final.

Where do the Melbourne Vixens find improvement?

Finding a fifth gear is the challenge looming for the Vixens who will be without Kiera Austin for their Suncorp Super Netball grand final qualifier against Giants Netball on Saturday night.

When the heat came from West Coast Fever in the major semi-final, not even co-captains Liz Watson or Kate Moloney had answers.

The solution could come in the shape of a player who less then 14 months ago was still working part-time in the curtain department at Spotlight. 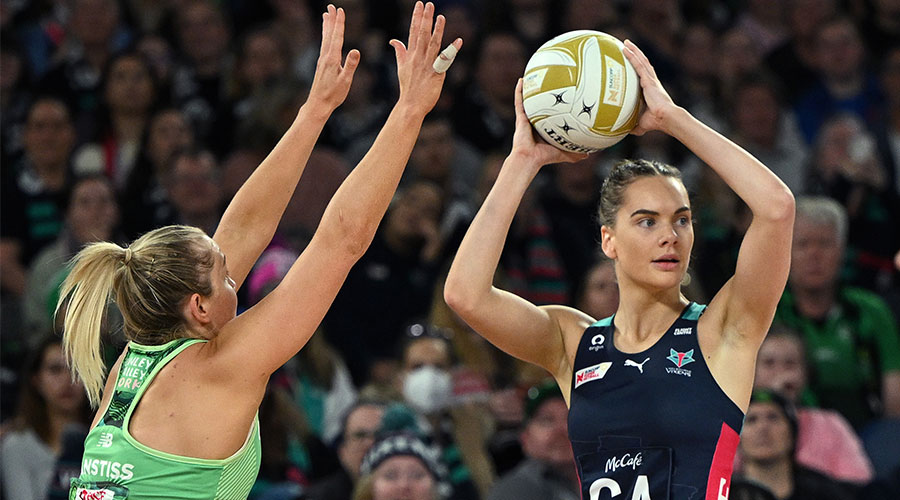 Hannah Mundy has shown in short bursts this season that the Vixens do have a change-up.

While the Giants bench rarely sees action, the 21-year-old has enjoyed some impactful moments, especially so in a three-game burst in the middle of the season.

Playing beside her role models, Watson and Moloney, has improved Mundy’s decision-making after she was “thrown in the deep end” during Watson’s absence last year.

“Growing up, I looked up to Liz,” Mundy said. “Having her back in the team has improved my game so much.

“I’m enjoying being an impact player because I get to watch my role model and figure things out that way.”

Now studying to be a personal trainer, Mundy said she was grateful for the lessons learned during during her maiden Super Netball season.

“To be in that hub situation and then not do too well, it was hard to pick ourselves up every week.

“But what we got out of that was resilience.

“It’s probably hard to say but I wouldn’t change a thing.” 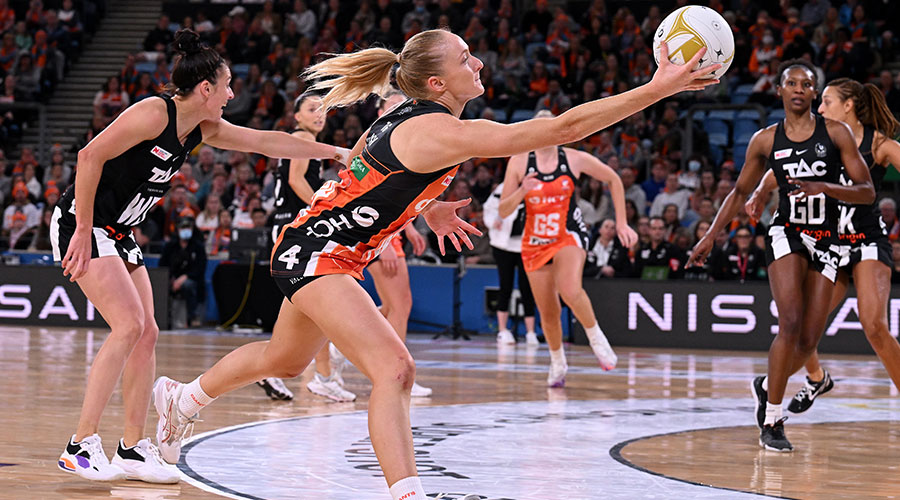 The greater intensity of finals netball suits the Giants who have been playing without a safety net for months.

They have won five of their last six games, including twin successes against Collingwood and a thriller on the road against the Queensland Firebirds.

“We’ve had a challenging season and we’re looking to come out firing from the first whistle.”

Hay is coming off a player of the match performance in the minor semi-final, during which she contributed 45 feeds and four gains without conceding a turnover.

It was evidence of the strong connections she has established between herself, captain Jo Harten and goal attack Sophie Dwyer.

Aside from Dwyer’s subdued game in the minor semi-final, the trio has been a significant part of the Giants’ surge to the preliminary finals.

“Our attack end is generally humming along nicely,” Hay said.

“We’re gelling and I’m reaping the benefits of that.”