The Melbourne Vixens and GIANTS Netball play out one of the all-time great Suncorp Super Netball Finals, with the Vixens headed to their second Grand Final in three years.

The Melbourne Vixens seized all the momentous moments while Giants Netball squandered theirs in a breathtaking preliminary final that oozed drama.

But for a handful of ill conceived passes and missed opportunities, the Giants could have been the ones headed to Perth for the season climax.

How else could you explain a 10-point lead early in the final term vanishing into more heartbreak for a side that had played so bravely for 45 minutes?

Jamie-Lee Price’s angled pass that was expertly poached by Emily Mannix in the closing seconds was one that will linger in her mind for some time.

She was not on her own in that frantic fourth quarter, with a trio of missed shots early in the term from Sophie Dwyer  letting the Vixens off the hook.

“We’ve got some young players who are continually learning and a bit of inexperience crept into it in that last quarter,” Julie Fitzgerald told the Giants’ website.

“We tried to protect the lead rather than playing the game that got us to that lead.”

The Vixens, on the other hand, were relentless when the match was on the line.

Liz Watson, who was beaten overall by Amy Parmenter, was fierce and precise at the death.

Mannix and Jo Weston underlined why they have been at the heart of one of the league’s most imposing defences of the past five seasons.

“The defenders had to be in contention. They had to keep working to be in front, to make them have to throw it over,” Vixens coach Simone McKinnis said.

“In that last quarter you saw them taking it on an going for the ball.” 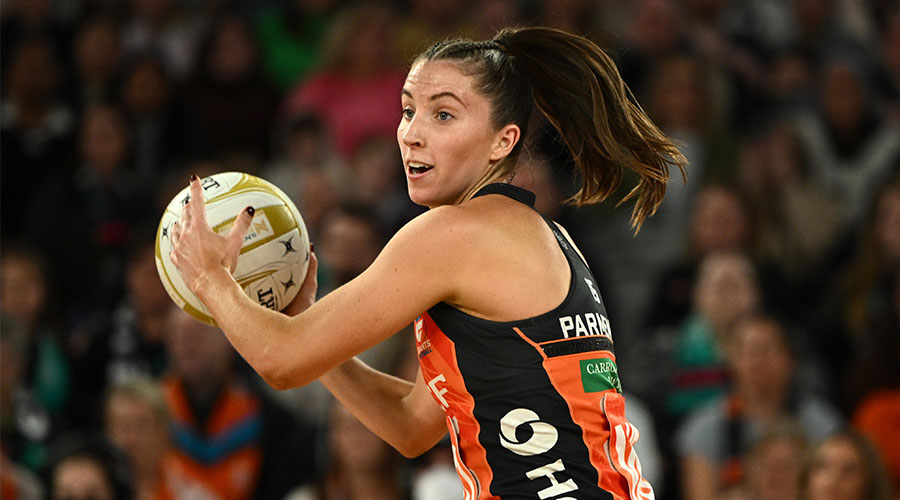 On any other weekend, Kate Eddy’s contribution would have been regarded as one of the season’s most accomplished performances by a wing defence.

In a game when defenders shone brightest, the Vixen’s shadowing of Maddie Hay – an attacker whose own body of work this season has been stunning – was one of the keys to victory.

This was no ordinary weekend and Giant Amy Parmenter’s was an extraordinary exhibition of why wing defences should never be mocked or overlooked.

Tasked with containing Liz Watson, Parmenter refused to allow the Vixens and Australia captain access to the space she usually commands.

Watson could not get near the top of the circle in the middle quarters when Parmenter was a step ahead of the Vixens star.

At the same time, Parmenter was a regular ball winner, using uncanny anticipation and lightning footwork to pick off four intercepts in her haul of five gains. 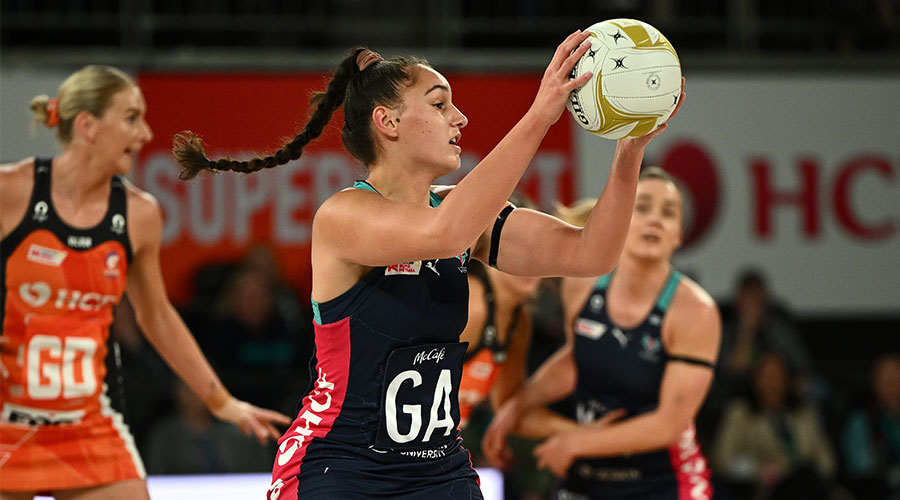 Vixen Kiera Austin’s expected return for the grand final will provide the goal attack with a shot at redemption and a valuable point of difference for the Victorians.

Austin was blanketed by Sunday Aryang and Courtney Bruce in the major semi-final but now has a second chance against her Diamonds teammates.

In another plus, Rahni Samason’s two-game finals exposure has allowed the long bomber a priceless opportunity to soak up a series of pressure-packed moments and she has not blinked.

In this era of super shots and rolling substitutions, it’s rare to see a game with just a pair of changes.