Seven teams fighting for four spots is the cut-throat scenario facing the Suncorp Super Netball premiership hopefuls with one frantic month remaining in the regular season.

Wins to the Melbourne Vixens, NSW Swifts, Adelaide Thunderbirds and GIANTS Netball ensured the Sunshine Coast Lightning are the only team without a chance of reaching the finals.

The competition-leading Vixens seized victory and a psychological edge with their second victory for the season against the Fever.

Mwai Kumwenda and Olivia Lewis won bragging rights in match-ups against Fever duo Courtney Bruce and Jhaniele Fowler, and co-captain Liz Watson is back to her dominant best.

“We came here determined. It’s the toughest road trip and we’re doing it in the middle of a condensed season,” Vixens coach Simone McKinnis said.

“We showed how tough we are as a team.”

The Fever are exercising caution over the rehabilitation of Jess Anstiss from a foot injury.

But they remain a legitimate contender.

Any team with the luxury of calling on Chelsea Pitman – a pivotal figure against the Vixens – from the bench is a title threat.

The phrase “all good things to those who wait” must have had special meaning to Adelaide Thunderbirds captain Hannah Petty.

Tough defence has been a feature of their game all season. It was finally rewarded when everything clicked in the side’s stirring 68-55 win against the Queensland Firebirds.

Petty must have been especially satisfied to see ball the defenders acquire so many bruises for treasured further down the court.

“We were pretty upset with the performance against the Swifts,” the skipper told Fox Netball after her eye-catching performance that included laser-guided goal assist from deep in the centre-third into Lenize Potgieter.

“We needed more heart and that’s what we did today. That’s the standard we need to play at and it’s about carrying that on.”

The Thunderbirds have to keep that going on Sunday against the Collingwood Magpies.

Queensland next face a danger game in their local derby at home against the Sunshine Coast Lightning.

Firebirds defender Ruby Bakewell-Doran is not thinking any further ahead than Saturday.

“You can never underestimate an opponent otherwise you can kiss your season goodbye,” she said. 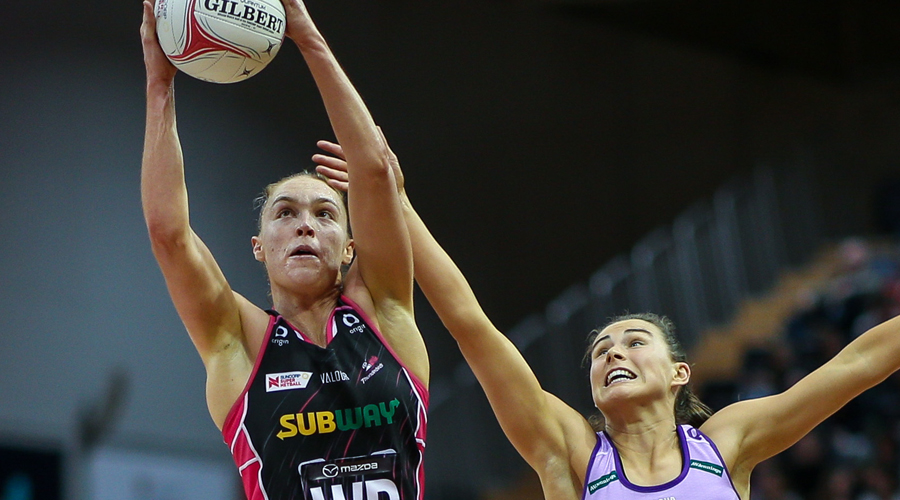 Fever coach Dan Ryan could only shake his head after his side’s uncharacteristic first-quarter no-show against the Vixens.

His “not good enough” assessment of the 23-14 blowout leaves the Fever with some homework ahead of their clash with the Giants at home on Sunday.

Ryan will urge his players to attack early against the GIANTS.

If they dawdle, the Fever risk handing momentum to GIANTS captain Jo Harten who overcame illness to sink 10 super shots against the Collingwood Magpies. 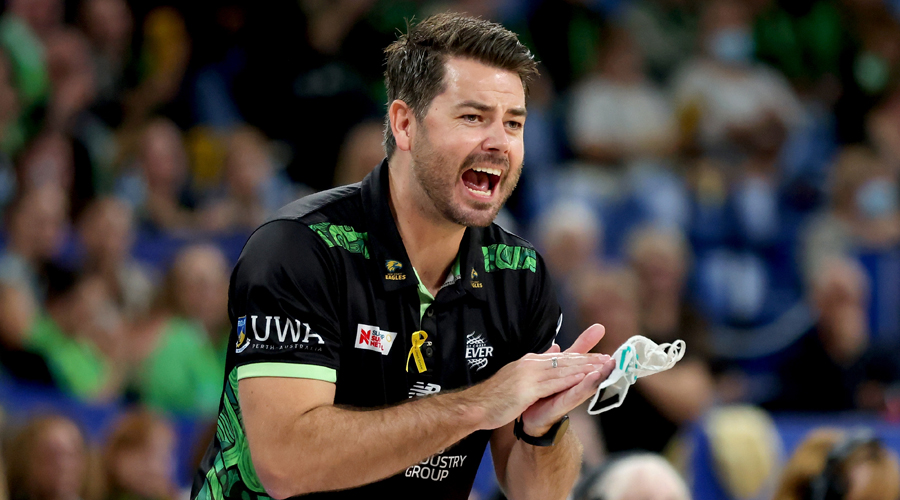 Last-start losers the Magpies should not be too disheartened by their disappointment against the GIANTS.

Starting on Sunday against the Thunderbirds, three of their final four assignments are at home.

One blowout quarter cost them dearly against the GIANTS who could barely miss from super shot range. 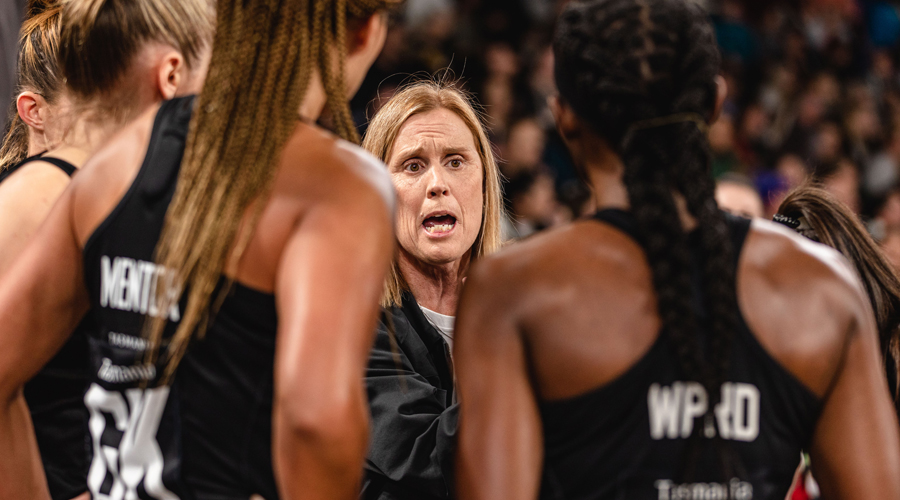 Lenize Potgieter could not have picked a better time to post her biggest haul of the season than the Adelaide Thunderbirds’ do-or-die win against the Firebirds. 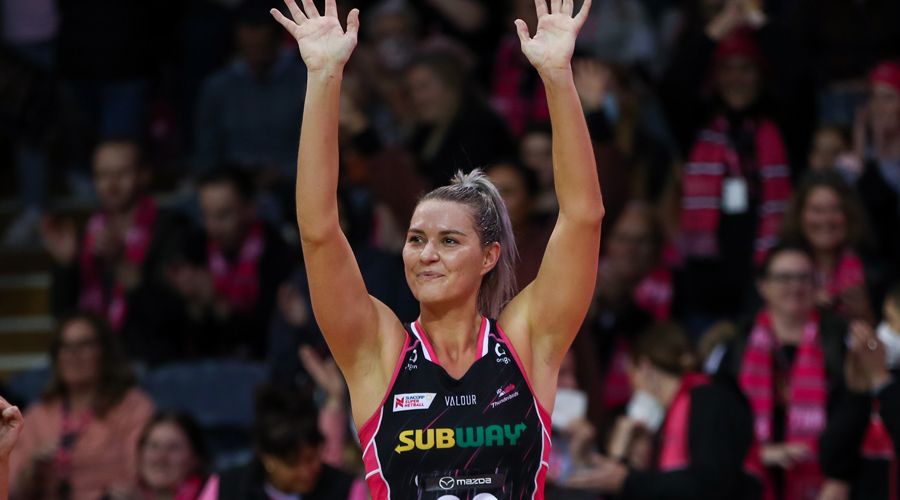