The Melbourne Vixens and West Coast Fever continued on their winning ways, while the Sunshine Coast Lightning and Adelaide Thunderbirds have turned the competition on its head.

Sunshine Coast’s Cara Koenen is one of the brightest sparks in Suncorp Super Netball so it was unsurprising she was the one to best summarize the theme of the round.

“It’s a whole different game when there’s no expectations on you,” the Bachelor of Criminology/Forensic Science student said of the Lightning’s 22-point thumping of the Queensland Firebirds.

Now out of the finals race, the Lightning played with freedom and energy, just as the Adelaide Thunderbirds did in their win on the road against the Collingwood Magpies.

The Thunderbirds season is still on the line, but there has been a massive shift in their outlook since they fell to the NSW Swifts on May 15.

With little left to lose, the Thunderbirds turned around their season against the Firebirds then, with no Lenize Potgieter, found a way to win against the Magpies.

The Melbourne Vixens and West Coast Fever had already assured their finals spots and they harnessed that freedom to secure competition points against the NSW Swifts and GIANTS Netball.

If less expectation empowered some teams, then the opposite was true of the Firebirds.

Gabi Simpson aside, they lacked the zip and precision they showed in the early rounds when finding Donnell Wallam’s safe hands looked routine.

“Our midcourt was a little better at letting go of the ball when it was open, but they’re still a little bit down on confidence because they were finding Donnell really nicely earlier in the year,” coach Megan Anderson said.

“We’ve been trying to keep the confidence high knowing last week was a short turnaround. Maybe it’s time for the rocket.” 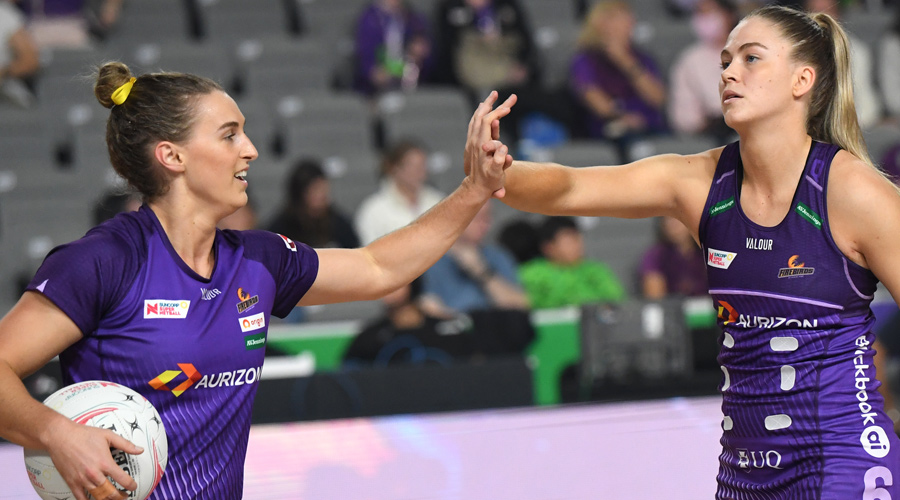 It was only 14 months ago that Verity Simmons made her international debut and she didn’t look out of place in the Diamonds midcourt.

Since then she has drifted out of Australia’s Commonwealth Games consciousness as a bunch of centre rivals put up their hands.

“Vezzy” was back to her dynamic and confident best in West Coast’s record-breaking win against the GIANTS.

When she is on, few can match the gym junky for speed, endurance, feistiness and lightning-fast hands.

That was the case when 25 of her 28 feeds finished with an attempt on goal. 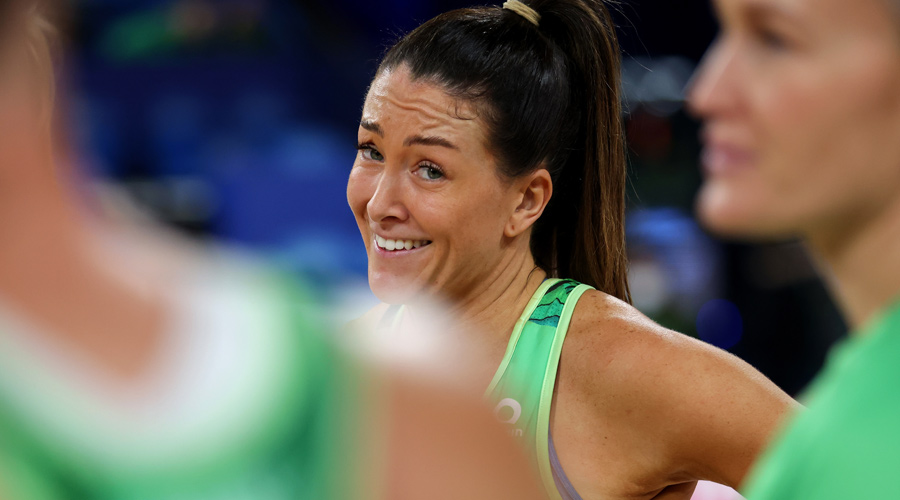 The Round 12 Vixens-Lightning clash in Melbourne suddenly has sparkle after the Sunshine Coast roared back to life in front of a sold-out Brisbane crowd.

That will please coach Simone McKinnis who wants her league-leading Vixens challenged in the run towards the finals.

Each week there has been a fresh hurdle for the 2020 champions and in Round 11 it was a 17-goal opening term from the Swifts.

“We put ourselves in challenging situations, lots of different and varied situations under pressure and always look to that as learning,” McKinnis said of the team’s training environment.

“You’ve got to enjoy it. If you can’t enjoy those challenges you’re not going to enjoy finals.”

The Lightning, and Diamonds, had a scare when goal attack Steph Wood (knee) watched the last quarter of her team’s win from the bench.

The medical diagnosis was bone bruising, rather than ligament damage, and the team is confident she will be available to face the Vixens. 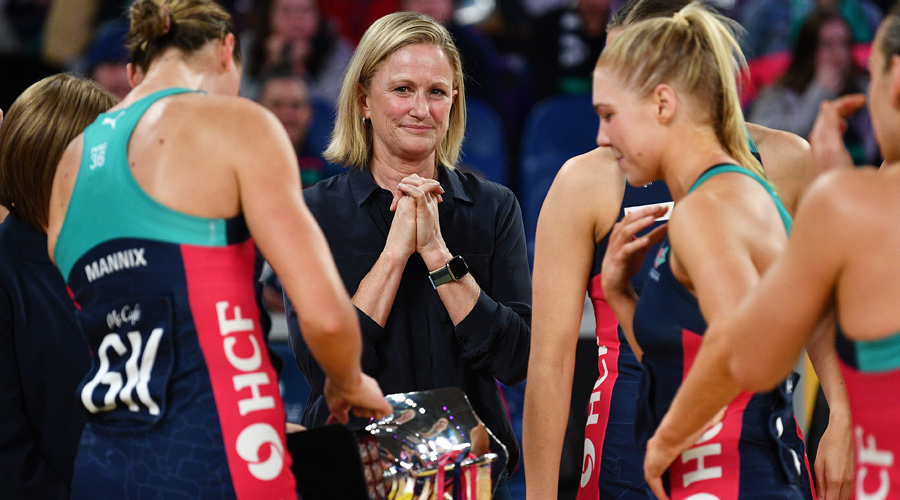 Melbourne Vixens and Diamonds captain Liz Watson is the iron woman of Suncorp Super Netball, featuring in every available minute of the competition. That is a superhuman effort from a player in her comeback from a season wiped out by a foot injury. 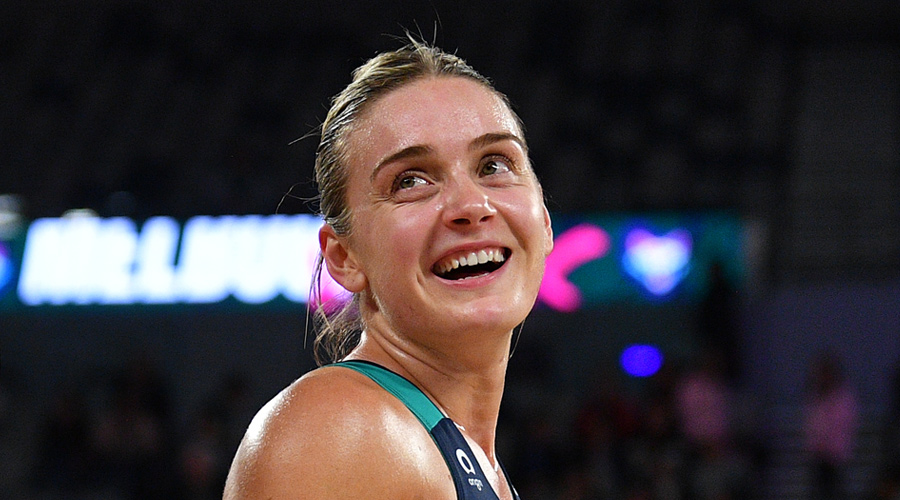