With all eight sides still able to finish in the top four, seasons are on the line and wins are crucial in the second weekend of Indigenous Round.

Can the Melbourne Vixens keep their eyes on the prize?

Focus will be the top priority for the Vixens and every other team as they digest the league’s announcement that the grand final will be host by Perth.

The news came as a shock to all, and was a distraction ahead of another round of critical matches that will shape the top four.

“We’re backing our Vixens to stay focused on the matches to come and we look forward to cheering them on in an exciting Super Netball finals series,” Netball Victoria and Melbourne Vixens CEO, Rosie King OAM said.

The Vixens still have much to play for, including hosting rights for the major semi-final, as they prepare for an away game against the fifth-placed Adelaide Thunderbirds.

Facing adversity, and staying in the moment, is a speciality for this cohort who in 2020 spent almost 100 days away from their families in Queensland to win the title.

The Thunderbirds, NSW Swifts (against West Coast Fever) and Collingwood Magpies (against Sunshine Coast Lightning) for the umpteenth week in a row are playing to keep their campaigns alive and can not afford any distractions.

Spare a thought, too, for the Queensland Firebirds and Giants Netball.

Third place, and hosting rights for the elimination final are the carrot dangling ahead, but the Firebirds could also miss the finals entirely if they stumble over the last two round. 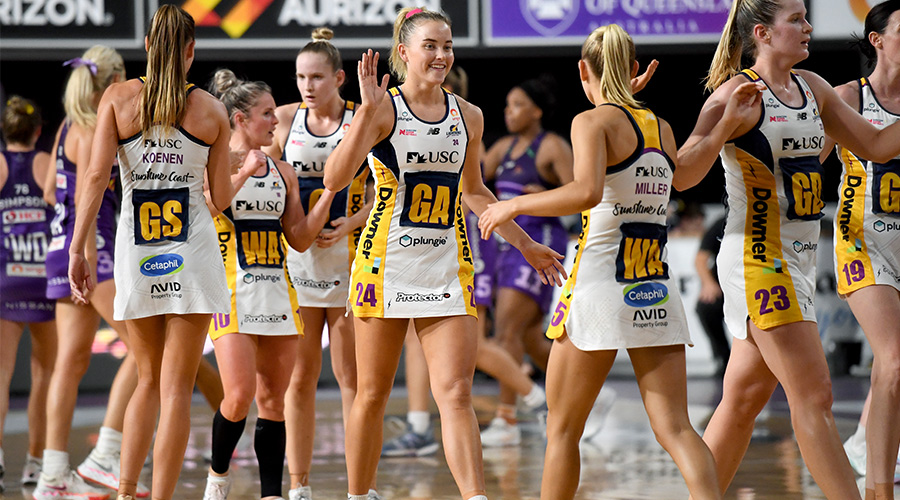 The Lightning are unashamedly spruiking their potential as spoilers for the remaining teams still in pursuit of finals berths.

They can not be written off in their First Nations Round clash with the Magpies, and have upset victories this year against the Vixens and Firebirds to prove it.

Diamonds vice captain Steph Wood has been named to play despite her recent troubles with a knee injury and will be crucial to the home team’s chances.

The Magpies finished with a flurry last week against the Swifts and will be looking to keep that going. 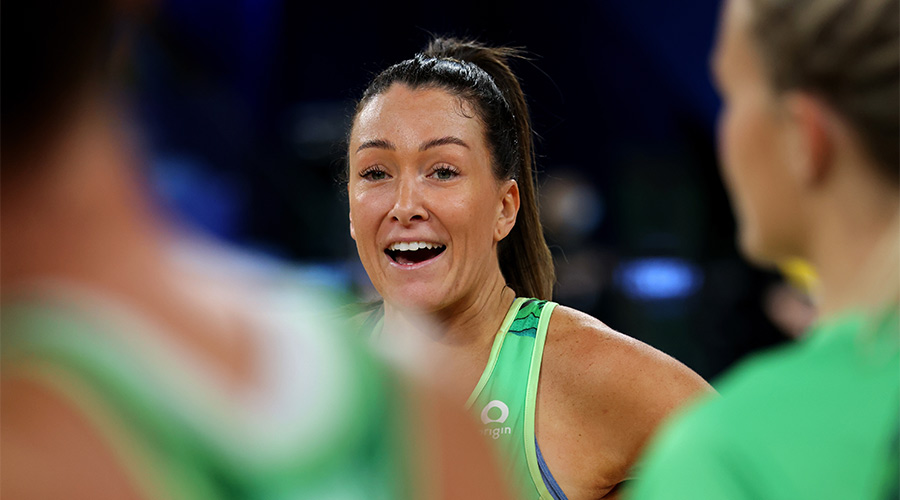 Verity Simmons’s return for the Fever could not have come at a better time than their clash with the Swifts in Sydney.

Jess Anstiss remains missing with a foot injury, and Simmons’s speed, quick hands and energy are the barometer for the West Australians who have lost two of their past three games.

Given their poor percentage, a loss would probably crush the Swifts’ finals hopes.

The form of their midcourt pillars Maddy Proud and Paige Hadley should be reason for optimism.

They combined for an astonishing 83 feeds and only five turnovers in last week’s loss to the Magpies and will not go down without a fight.