Drama was on the cards coming into Round 14 and the final Round of the regular season delivered, with the final standings coming down to the very last shot in Melbourne.

One shot was critical in separating the contenders from the hopefuls after 224 quarters and one period of extra time in the closest Suncorp Super Netball season on record.

Melbourne Vixen Mwai Kumwenda would most likely have been unaware that had she sunk a super shot with just seconds remaining, the resulting maths would have sent the Collingwood Magpies tumbling from the premiership race and elevated the NSW Swifts to the minor semi-final.

Instead, the Magpies did just enough to compile a percentage that earned them a sudden death final against Giants Netball next Sunday at Ken Rosewall Arena.

While there were some wobbles from the Vixens in the final round, do not doubt the ruthlessness of the 2020 champions.

They could so easily have let this one slip in a game that meant little in terms of their finals path.

Tell that to Emily Mannix who, with her Vixens leading 46-39, launched herself at a high ball to tip it out of court and deny the Magpies a shot at goal with the last play of the third term.

Spare a thought for the Swifts, Adelaide Thunderbirds and Queensland Firebirds who were in the mix until the final round.

After losing Sam Wallace, the Swifts showed enormous character to finish one goal away from another finals campaign.

Another couple of goals from the Firebirds on Saturday also would have been enough to see them into fourth spot.

“Two goals,” lamented Firebirds coach Megan Anderson. “But there were plenty of moments during the season that we could have taken advantage of.” 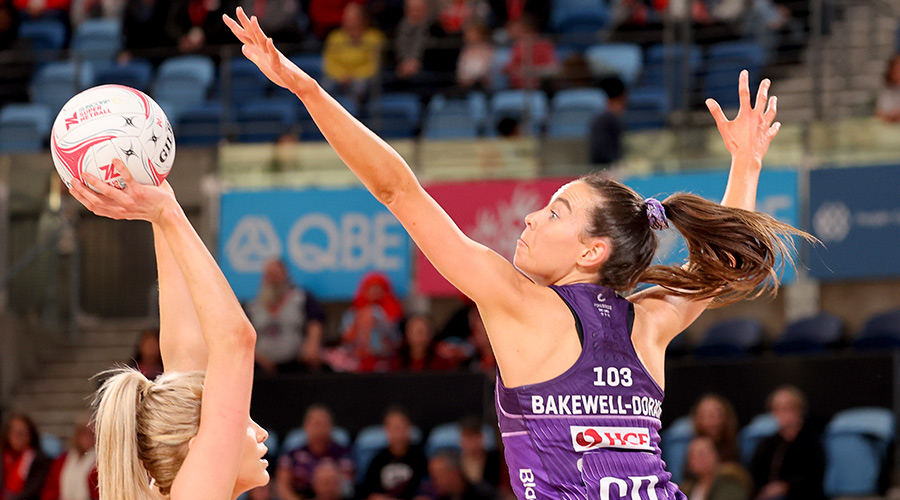 Ruby Bakewell-Doran’s first full season was of such high quality that few would have wanted it to end.

In her first start, in Round 2, she announced her arrival like fireworks and never let up in a campaign that landed her amidst the competition’s elite players for intercepts, gains, deflections and rebounds.

Such was her impact on the competition, the 23-year-old barged her way into the Diamonds squad and that’s no mean feat given the selectors’ preference for experience.

In her final game of the season, Bakewell-Doran almost single-handedly kept her Firebirds in the hunt with five of her six gains coming in the middle quarters when the result was in the balance.

That she only conceded six penalties would have had Diamonds coach Stacey Marinkovich doing cartwheels.

At the other end of the court it was difficult to ignore the patience of Swift Sarah Klau, who had little to show for the first three quarters before a final term defensive clinic delivered the killer blow to the Firebirds season. 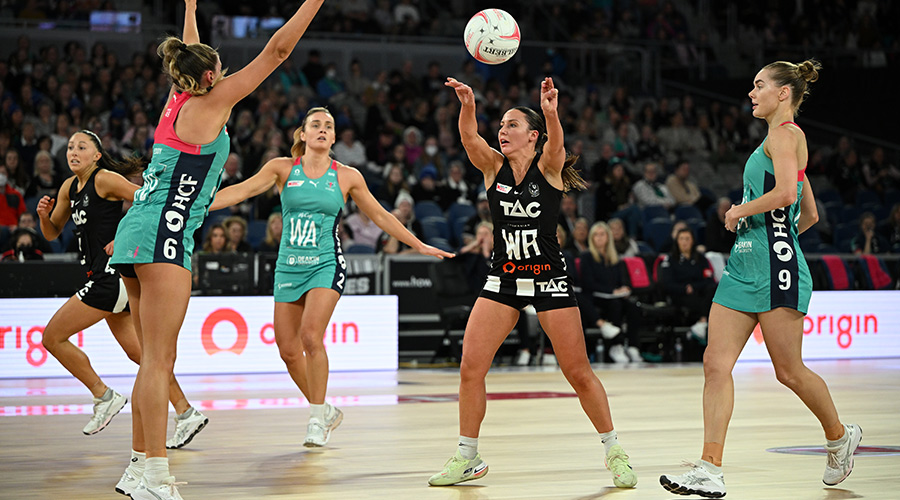 Amid all the tears of joy and relief from the Magpies there was a sign of intent.

“I hope that’s now the benchmark, and I don’t want to be elated because we still lost that game,” Magpies wing attack Kelsey Browne told Fox Netball of the 56-54 loss that was still enough to confirm their place in the finals.

Browne could have become intoxicated by the moment but instead her immediate thoughts were on making their good fortune count for something meaningful.

With Ash Brazill and Jodi-Ann Ward back in the line-up, the Magpies will be a challenging opponent for the Giants.

And, if that is the last we see of defender Zoe Davies this season then that would be unfortunate.

The 25-year-old Magpies training partner had the better of Commonwealth Games-bound goal attack Kiera Austin in the final term and was generally a thorn in the side of the usually composed Vixens.