The scoring record was equalled, the Vixens survived a test from the Swifts, the Fever roll on and the Thunderbirds go 2-0 for the first time in eight seasons.

The more stable teams feasted on the shifting rotations of their opponents but there was still much to like from the beaten outfits in Round 2.

Like one of those claw game machines in a video arcade, Suncorp Super Netball never runs out of prizes.

When NSW Swifts stars Sam Wallace and Paige Hadley, a bunch of Giants netballers and Sunshine Coast Lightning skipper Steph Wood were scratched from Round 2, concerns were raised for the competition’s integrity.

There is another layer beneath SSN waiting for their moment and, based on the opening fortnight, they’re up to it.

Ruby Bakewell-Doran last year hinted at her potential after being plucked from Queensland’s Sapphire Series and her star performance at the University of the Sunshine Coast Stadium proved she belongs at the next level.

The Swifts fell just short in their Sargeant McKinnis Cup meeting with the Vixens but they unearthed a couple of gems in Sophie Fawns and Lili Gorman-Brown.

“There was a huge amount asked of them and they delivered,” Swifts coach Briony Akle said. “Sophie in particular came on and had enough time to settle into the game and she’s showed how mature she is, even though she’s only just turned 18.” 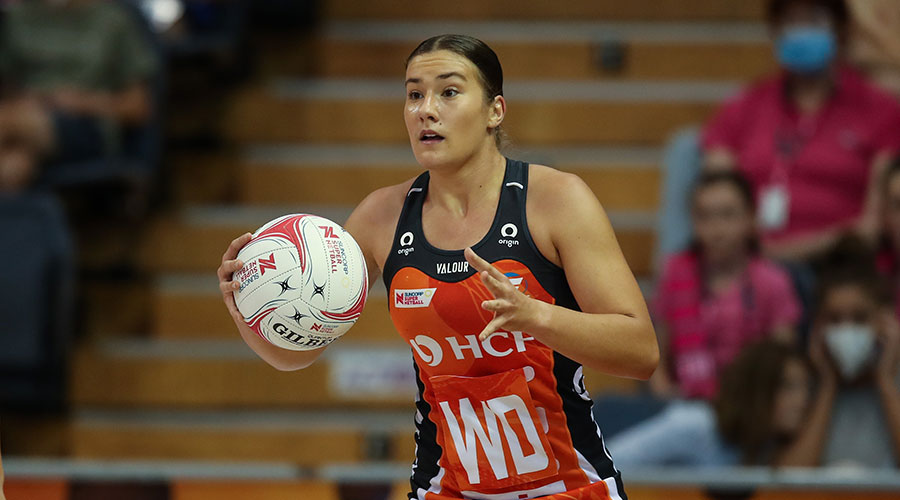 With defenders lifting three of the four player of the match awards across the weekend, surely the standout performer of the week had to come from that end of the court.

Adelaide’s Shamera Sterling played precisely how you would expect an international star to perform against an understrength opponent.

The Jamaican barely raised a sweat poaching 15 gains, including five intercepts, from the Giants.

It was the telling stat as the patched-up Giants lifted, only falling away over the final 20 minutes in Adelaide.

Earning court time behind Jamie-Lee Price and Amy Parmenter is a tough gig, but with the top duo sidelined Sligar’s steadiness was noteworthy in a beaten team.

As a youngster Donnell Wallam may have dreamed of being centre stage in a West Coast Fever-Queensland Firebirds game, albeit in a green dress.

The one that got away for West Coast may come back to haunt them when the Fever visit Brisbane’s Nissan Arena in Round 3.

Wallam, who knocked back a training partner contract with the Fever, took another mighty stride in the Firebirds’ 28-point win against Sunshine Coast Lightning.

Her combinations with Gretel Bueta and the Firebirds’ feeders have clicked instantly and she’s exhibiting all the confidence of a player with loads of belief in her skills.

“When she first came over in January she hadn’t touched a ball in seven months,” Firebirds coach Megan Anderson said.

“Her first outing at Team Girls Cup was phenomenal and since then she’s grown and grown.”

Wallam will feature in an irresistible shootout with the Fever’s prolific scorer Jhaniele Fowler who added 58 points in her team’s comfortable win against the Magpies.

After two rounds the pair is leading the competition for goals scored, with Fowler shooting at 96 per cent accuracy and Wallam not far behind at 89 per cent. 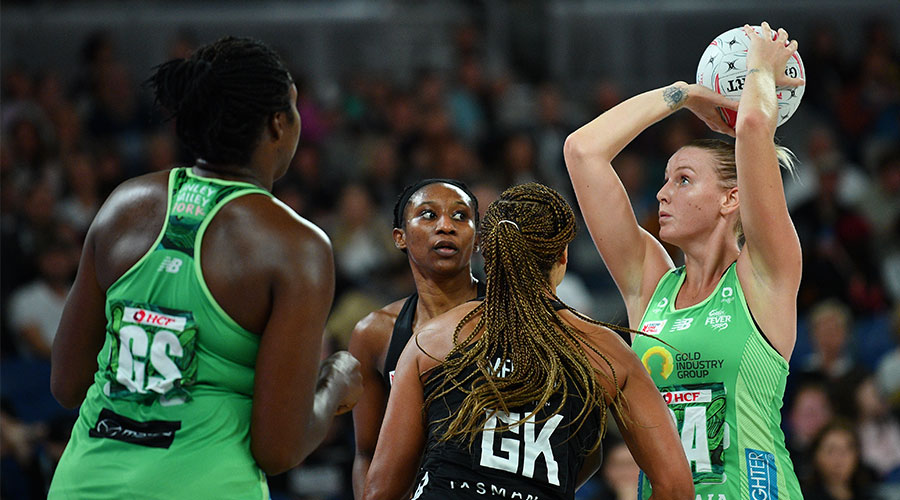 After two rounds, Sasha Glasgow has leapt from handy back-up to a must have in the West Coast Fever’s starting line. Her 53 goal assists after two games demonstrates the pressure she’s taken off Alice Teague-Neeld at the pointy end of a threatening attacking line.