The Fever and Vixens remain perfect ahead of their Round 4 clash while the Lightning and Swifts notch up their first wins of the season in an exciting weekend of netball.

The Melbourne Vixens and West Coast Fever set up a top of the table clash and the NSW Swifts and Sunshine Coast Lightning each opened their season accounts in a riveting Round 3 netball feast.

Big moments matter but it is the little ones that were most underrated as the Suncorp Super Netball table took shape in Round 3.

Sure, everyone sees the pressure goals and the Suncorp Super Shots.

What often gets overshadowed are those dozens of nuances that, when added up, brings a smile of deep satisfaction to a coach.

Her team ran out of steam in the long run but Queensland Firebird Gabi Simpson’s first-quarter intercept against West Coast Fever was a statement of the challenge to come.

Then there was NSW Swifts coach Briony Akle whose trio of defensive changes at quarter-time disrupted the Collingwood Magpies and shifted the contest back in the home side’s favour.

Thunderbird Latanya Wilson’s relentless pressure almost hauled her team out of trouble against the Sunshine Coast.

The Melbourne Vixens had a procession of wins in little moments that delivered them the competition top spot until the Fever snatched it back.

Kiera Austin’s first-quarter deflection (she collected two gains for the match) probably didn’t excite anyone at the time.

But it illustrated defensive intent that spread like a grassfire through a team that revealed its formidable potential against Giants Netball. 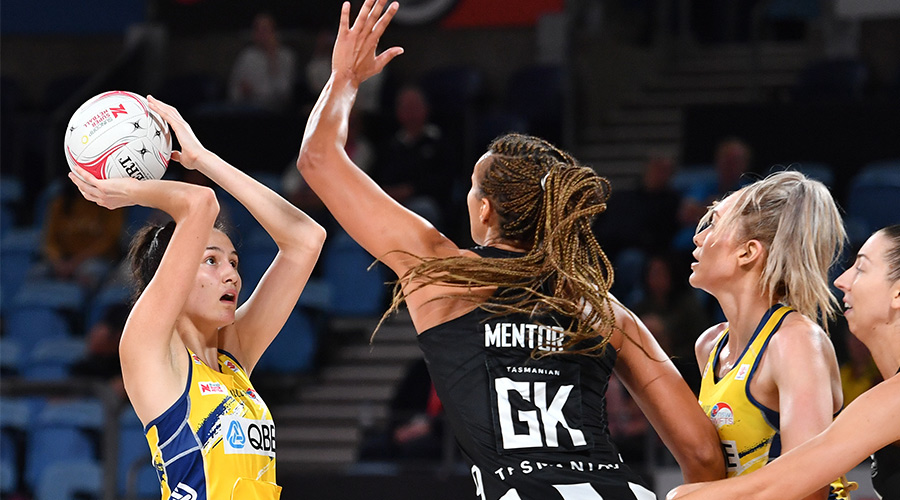 This spot might need to be permanently reserved for Sophie Fawns, the 18-year-old goaler who has landed in the world’s top league like it’s her playground.

The Swift just smiles and shoots, ghosting untouched around the shooting circle. She had 24 goals in 45 minutes against the Magpies in a mature performance that took pressure off an outstanding Helen Housby in her 100th game.

“It was awesome, she’s not playing like an 18-year-old,” Housby said.

“She just goes out there with absolutely no fear. You can see that in her shot and in her movement.

“She’s got a massive smile on her face and it’s good to play with some one with that infectious energy. 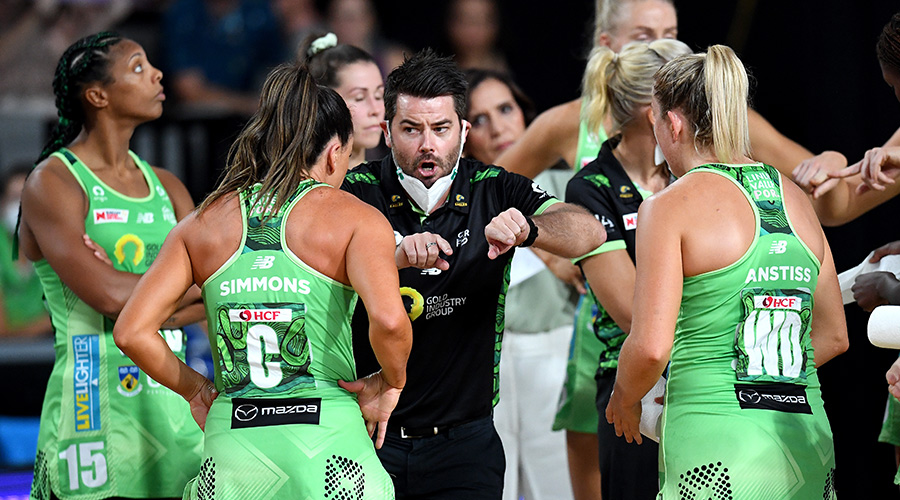 The Vixens’ Tuesday night date with the Fever provides two heavyweights going about their business in some subtle and not so subtle ways.

In Round three the Vixens depended on their starting seven to grind down the Giants.

Partly due to illness in the camp and partly due to strategy, the Fever used all 10 players to down the spirited Queensland Firebirds.

There were countless examples of Fever players nailing their brief, including Verity Simmons and Chelsea Pitman waiting until the second half to have impact.

Jess Anstiss was another. Starting at centre against Kim Ravaillion, she then barely added a stat to her own column in the second half while selflessly quietening Lara Dunkley.

“The most important thing is players having confidence in their role,” Fever coach Dan Ryan said.

“They understand that their role might be to come into a quarter for five minutes. It might be to start a game and tap out at halftime.

“I’m huge on role clarity for each of the players and understanding that whatever role they have on game day it’s their responsibility to own it.” 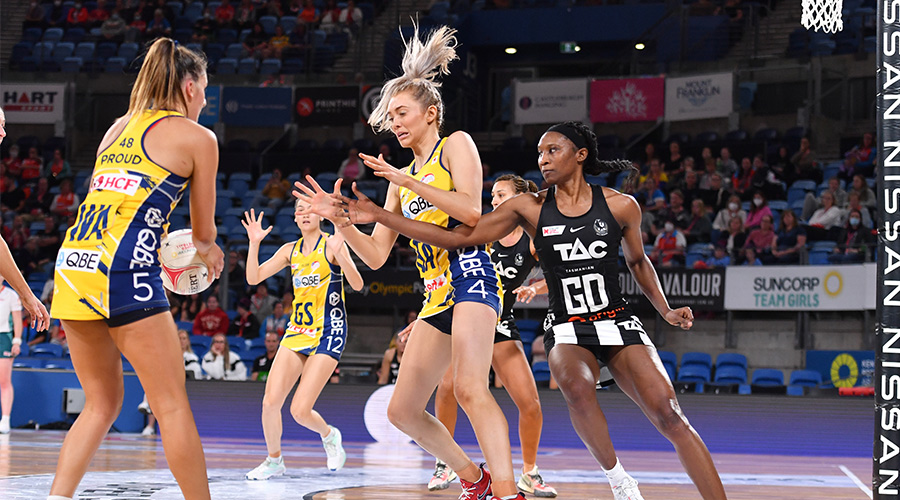 Just another night at the office for NSW Swifts captain Maddy Proud who contributed 54 circle feeds – 38 with an attempt – in her side’s 11-goal win against the Collingwood Magpies.