Suncorp Super Netball’s first extra time result for the season and a quartet of top four contenders level on 16 competition points have set the stage for a thrilling race to the finals.

Diamond after Diamond stepped up in a stirring show of strength for members of Australia’s Commonwealth Games squad across Round 9.

Picking the final team to compete in Birmingham in July remains a headache for coach Stacey Marinkovich and her selectors but she had to be pleased with a handful of the leading contenders.

While the result did not go their way, Sunshine Coast Lightning’s Steph Wood and Cara Koenen gave Marinkovich much to consider.

Wood returned to form and spent time at wing attack while Koenen almost turned the game, not just with her accuracy but also her defensive output with three gains at goal attack.

Diamonds skipper and Melbourne Vixens co-captain Liz Watson won her duel with Amy Parmenter and Jo Weston was the difference in extra time of the Vixens’ nailbiter against GIANTS Netball.

That the Diamonds leaders barely blinked under pressure was a timely reminder of their experience.

“That’s super valuable to come through that situation and one of the things that impressed me in that five minutes was that we were quite composed,” Vixens coach Simone McKinnis said of her players.

Next came Magpie Ash Brazill who was one of the main reasons the Queensland Firebirds had to reconsider their plans at wing attack in Collingwood’s vital win in Hobart.

Firebirds goal attack Gretel Bueta did not have it all her own way against Collingwood’s Jodi-Ann Ward but she dug her way out of some tight spots to almost resurrect her team.

Fever captain and Diamonds stalwart Courtney Bruce was great against the Lightning. Her rival for the GK bib was even better.

She has this year been transformed from a defender with enormous skill and strength to a player who can also intimidate.

Klau is second, behind Shamera Sterling for intercepts after nine rounds, but giving away only five penalties against the Adelaide Thunderbirds was just as extraordinary.

Fever coach Dan Ryan had several reasons to smile ahead of Tuesday night’s top of the table clash with the Vixens.

In the first of his team’s stretch of three games across nine days, the Fever lifted with every challenge the Lightning posed.

It was not perfect, but their rotations at goal and wing attack saved valuable energy to channel towards the Vixens.

The Vixens had to use all their gas in 65 minutes against the Giants and now must dig even deeper against West Coast’s lively midcourt. 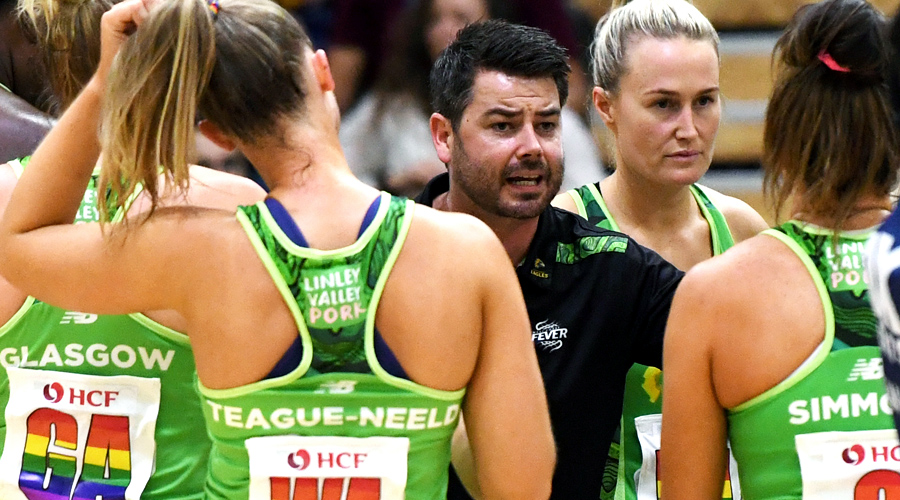 The Thunderbirds face Queensland on Wednesday night with even more questions lingering around their campaign.

They have unearthed a real midcourt gem in Tayla Williams, and Latanya Wilson outshone her Jamaican teammate Shamera Sterling in the loss to the Swifts.

The rest of the Thunderbirds are going backwards.

Too many defensive wins have been wasted and 21 unforced turnovers to the Swifts was another example. 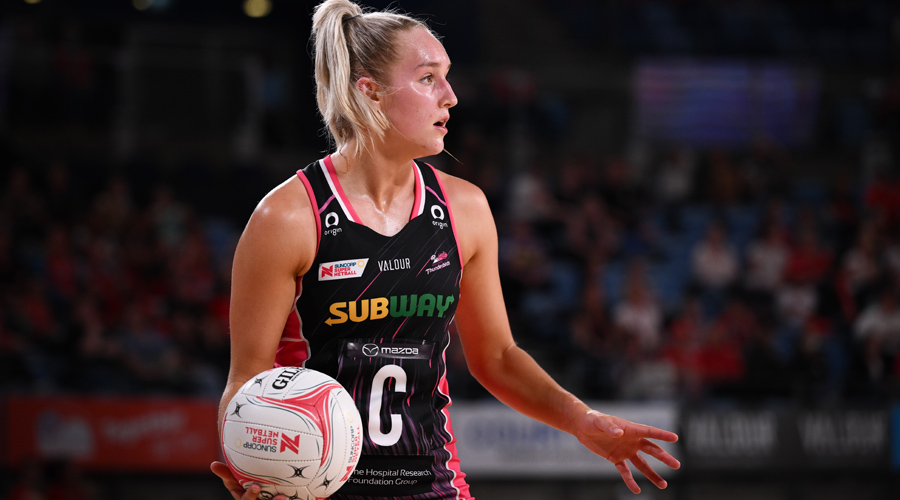 Nicole Richardson has the Magpies humming ahead of their Wednesday night date with the GIANTS.

Midcourters Brazill, Kelsey Browne and Molly Jovic were stunning on Sunday in Hobart.
Browne and Jovic have developed one of the most lethal combinations in the league as the Magpies won three of their last four fixtures.

All those victories were against finals frontrunners, including two against top four rivals the Firebirds.

The GIANTS’ momentum has stalled after consecutive losses.

They will have an anxious few days watching the recovery of skipper Jo Harten from illness.

Parmenter’s 28 penalties reflected how fierce was the battle between her and Watson in the GIANTS’ extra-time loss to the Melbourne Vixens. She also pocketed two intercepts and two deflections. 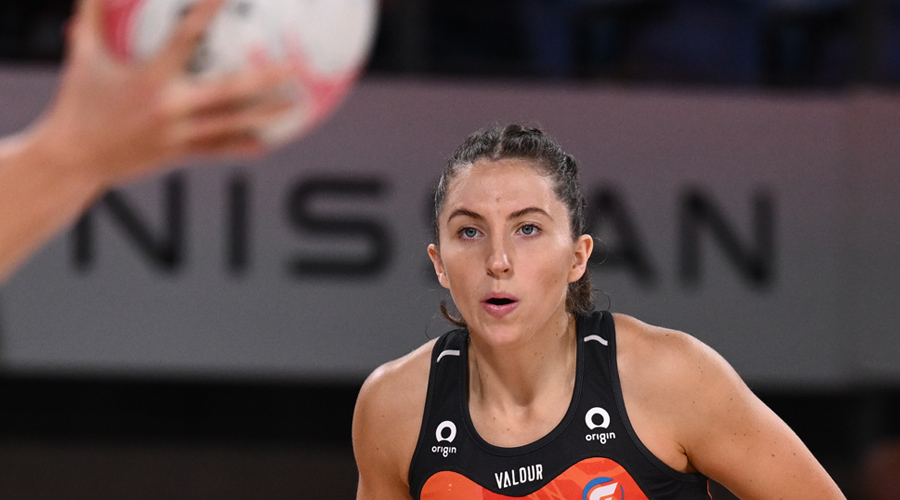