Semi Final weekend is upon us. Get yourself prepared with our Round Preview as the Vixens and Fever go head to head in Melbourne and the GIANTS take on the Magpies in Sydney.

The Melbourne Vixens and Giants Netball had the wood on their finals opponents West Coast Fever and Collingwood Magpies during the regular season. Here’s what to expect from the Major and Minor Semi-finals

They say you need to lose a grand final to win one and that old saying is particularly relevant for both the West Coast Fever and Giants Netball.

Both outfits have been burned during the Super Netball era and the pain is more fresh for the Giants who took a bunch of finals rookies into last year’s campaign only to be picked apart by the NSW Swifts in the decider.

That chastening experience has hardened them. The team has formed a tight unit around their unflappable leader Jo Harten who has landed four forty-plus hauls from her last five games.

Jamie-Lee Price featured in the unsuccessful 2017 and 2021 finals campaigns and insisted both of those let-downs were “character building”.

“This year I’ve taken up a leadership role with Jo Harten and Maddie Hay,” the centre said when asked what she had learned from previous finals experiences.

“We need to perform and take the lead, take those drives confidently and communicate with the players around us.

“In finals series it’s more nerve-wracking and overwhelming, and keeping cool, calm and collected is important.” 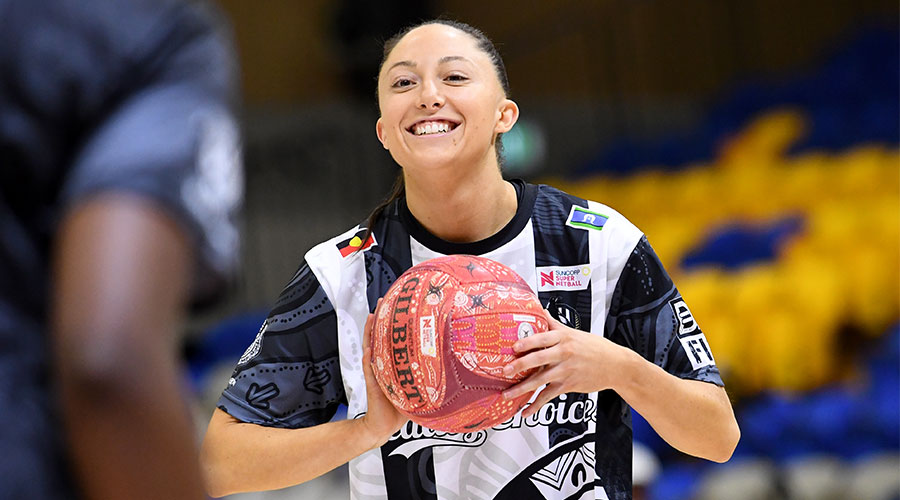 It’s right to focus on the Jhaniele Fowlers and Liz Watsons of this world but there are only so many moments they can own.

There are enough opportunities for the support crew to stand up and shape each contest.

Molly Jovic is one midcourter, much like Queensland Firebird Kim Ravaillion, who rarely attracts the plaudits she deserves.

Apart from two blowouts, against the Adelaide Thunderbirds and last week against the Vixens, the Magpies centre has this season been miserly with possession.

She rarely hands over more than three turnovers per game and effortlessly glides into spaces that others lack the speed or the vision to find.

She has in the past been expensive, but since the halfway point of the season has been a beacon for her side.

Her performance last week against the Sunshine Coast Lightning (49 feeds, two gains, one turnover) was one of the stronger attacking clinics of the season. 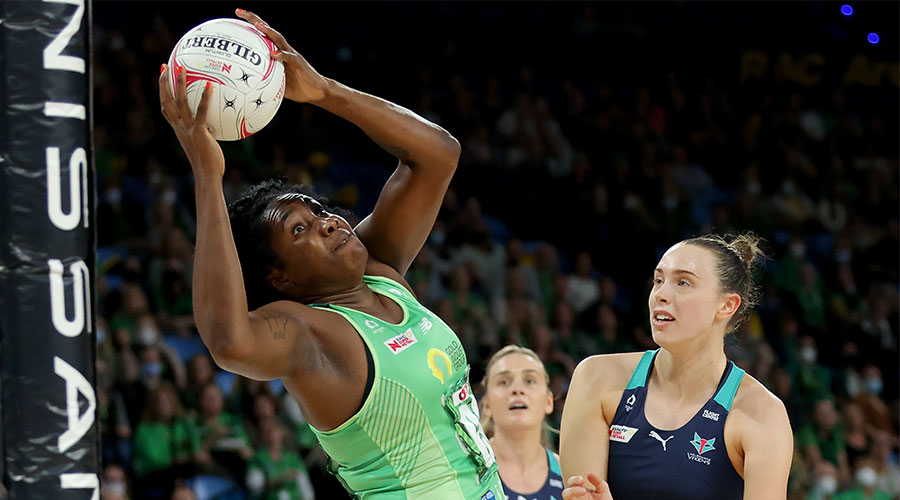 Against any other outfit you would bet your life savings on Emily Mannix to start at goal keeper for the Vixens.

The match-up with Fever star Jhaniele Fowler, however, is one that revs Olivia Lewis’s engines more than any other.

Former Fever defender Lewis was a big factor in the Vixens’ two wins this season against the West Australians, keeping Fowler to 48 goals on each occasion, well down on her 58-goal average in 2022.

In Round 10 Lewis conceded only eight penalties on her way to four gains, and in 35 minutes in Round 4 the keeper pinched three intercepts.

“She has been the most effective defender against Fowler,” former Australia captain Caitlin Bassett said on Fox Netball’s Centre Circle.

“She’s taken intercepts every time they’ve played and beaten Fever both times. That really is their secret weapon.”