The West Coast Fever earned a week off and a home Grand Final while the GIANTS took care of the Magpies to setup a win-and-you're-in Preliminary Final with the Melbourne Vixens.

Picture this. It’s the first day of Diamonds camp in Perth and coach Stacey Marinkovich is handing out room keys.

Can you imagine the tension?

As the top two sides all season there was always likely to be some competitive tension between the Vixens and West Coast Fever but the Fever turned up the dial to intense in Saturday’s Suncorp Super Netball major semi-final.

“We didn’t seem to step out there with confidence,” Vixens coach Simone McKinnis said.

“We were a little bit hesitant from the start and then it was chasing from then on.

“I’d hate to be finishing a season on a game like that today.”

The Fever won every position. In no other third was it as ferocious as in Austin’s vicinity where Aryang and Bruce were ruthless.

Aryang sailed through the air for four intercepts to outpoint Austin in her finest performance of the season.

Bruce pocketed six gains in a player of the match performance, and she was cautioned for intimidation when she flung Austin out of her path in the final term.

These battles are tactfully dealt with early in national team camps but there could be more fuel to come if the Vixens win through to the grand final. 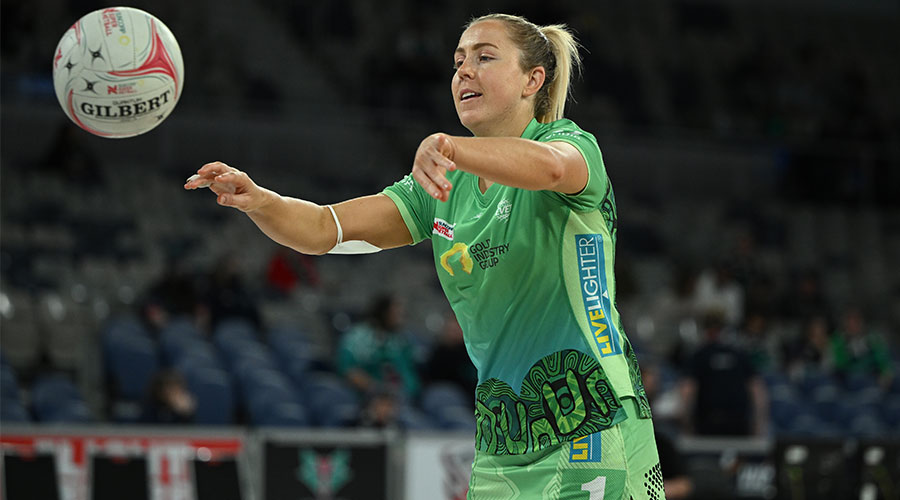 Anyone else forgotten how good a player is Jess Anstiss?

In just her second game since Round 7, Anstiss showed the netball community what they had been missing with a stellar performance against Vixens co-captain Liz Watson.

The Fever wing defence calculated precisely where the Vixens wanted her least and went there repeatedly.

Her nagging defence and occupation of space slowed the Vixens attack to a standstill and allowed Aryang and Bruce time to go hunting. 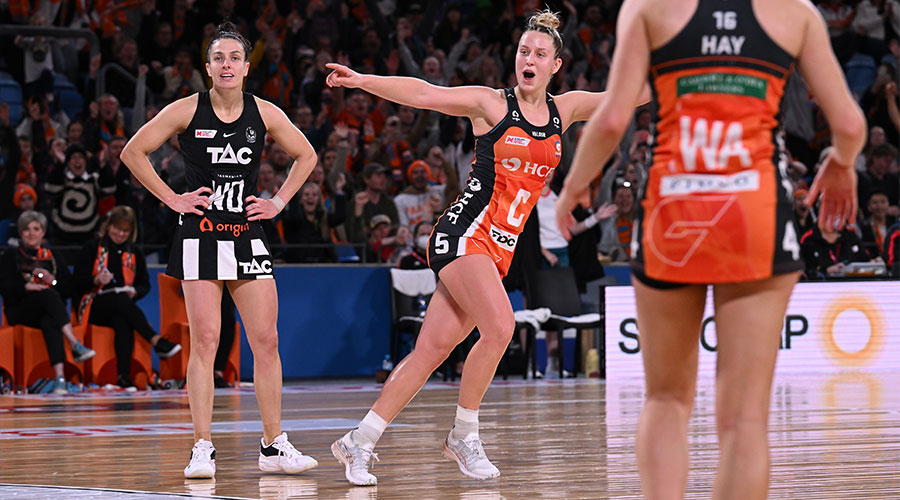 Jamie-Lee Price and Amy Parmenter responded in breath-taking fashion to their omission from the Australian netball team to contest the Birmingham 2022 Commonwealth Games.

While their midcourt teammate Maddie Hay was deservedly awarded player of the match in Giants Netball’s elimination final win against the Collingwood Magpies, Price and Parmenter elevated themselves in the critical moments that mattered.

Parmenter took just a few seconds into the first quarter to demonstrate that the road past her would be a hazardous one.

She had six deflections for the match and contained Magpie Kelsey Browne who has been her team’s prime mover in their dash to the finals.

Price statistically has had dozens of more impressive games, yet the understated way she went about her business in attack and defence was precisely what coach Julie Fitzgerald would have asked from her.

And when the opportunity arrived to contribute something astonishing to the Giants’ highlight reel, the centre seized it.

Price’s missile, latched onto by Jo Harten’s outstretched left hand, from the centre circle for a goal midway through the third quarter ought to be marketed as one of reasons Suncorp Super Netball is worth fighting for.

Parmenter and Price have another mighty tussle ahead of them against Diamonds duo Liz Watson and Kate Moloney in the preliminary final. 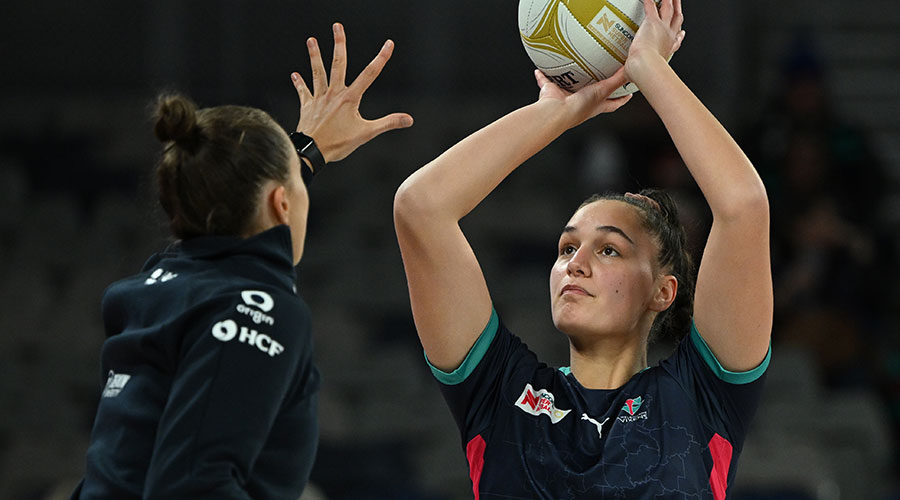 Rahni Samason was chasing super shots as early as the first quarter but, boy, when she found her range she was sublime. Without her 10-from-14 for the game the margin would have been embarrassing.