You can buy a lot of things in professional sport these days.

Facilities, coaching expertise and even players all come with a price tag that clubs can attach a dollar sign to.

But what you can’t buy – at least not from a team perspective – is experience, and particularly under the immense pressure that a Suncorp Super Netball final brings.

How does your body react to nerves in the big moments at this level? How do you cope when the opposition goes on a five-goal tear in the third quarter, and threatens to put the game away?

Do your hands feel like bricks as the pressure ramps up late in the match and the result is on the line, or are you impervious to any outside influence?

Until you’ve been there, the truth is you just don’t know.

So could that be the edge sees GIANTS Netball get past the West Coast Fever for the second week in a row, and into the Super Netball grand final?

The maturity and big-game experience within the Giants’ ranks would be the envy of most Suncorp Super Netball teams.

Now add Susan Pettitt’s 200-plus national league games and vast finals experience. Pettitt knows what it takes to deliver on the big stage, having won a Commonwealth Bank Trophy title in her first season with the then-Sydney Swifts in 2006, shooting a flawless 26-from-26 in the grand final, and then winning a second title the following year, and a third in 2008.

Since then, she’s played in another 15 finals games, including three grand final losses. So yeah, she knows what a final is all about.

Cast your eye downcourt and you’ll find Bec Bulley, marshalling the troops at the defensive end. Bulley was a part of that victorious Swifts team in 2008, as well as the ANZ Championship-winning Adelaide Thunderbirds in 2013 and Queensland Firebirds in 2015.

English imports Jo Harten and Serena Guthrie might not have the same finals resumes as some of their Australian teammates, but the Fever will be well aware of how they stood up in arguably the highest-pressure netball environment of all-time: the 2018 Commonwealth Games gold medal match. 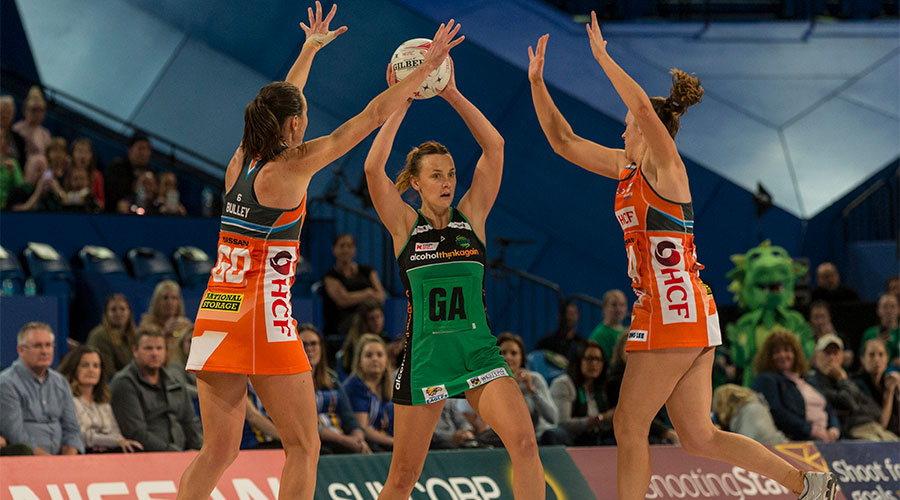 Nat Medhurst would almost certainly have something to say about any knock on the Fever’s finals credentials.

After all, with 15 seasons of netball under her belt at the highest level, as well as the 2011 premiership with the Queensland Firebirds, there are few who’ve proven themselves more under pressure at both domestic and international level than the 34-year-old.

But beyond that, prolonged exposure to finals is virtually non-existent amongst the team from the west.

International star Jhaniele Fowler is the obvious focal point for both teams, but the Jamaican’s formline under finals pressure is a little harder to read.

Fowler’s first two years with the Steel didn’t yield a finals appearance, while the 2015 and 2016 seasons finished with losses in the conference finals and semi-finals. The 2017 season brought a NZ league title for the Steel, however they were so utterly dominant – going through the season undefeated and winning the grand final by 16 goals, that it’s difficult to quantify how much pressure was a factor in those performances. Fowler did, however, nail 56 goals from 60 attempts in that final.

Stacey Francis won five titles in 10 years with Team Bath in the UK Superleague, but – like most the Fever, who’ve made the finals just once since 1997 – is yet to play a final in Australia.

And captain Courtney Bruce, while enjoying career-best form this year, has been a long-time Fever member and therefore remains largely unproven in finals.

THE EXUBERANCE OF YOUTH 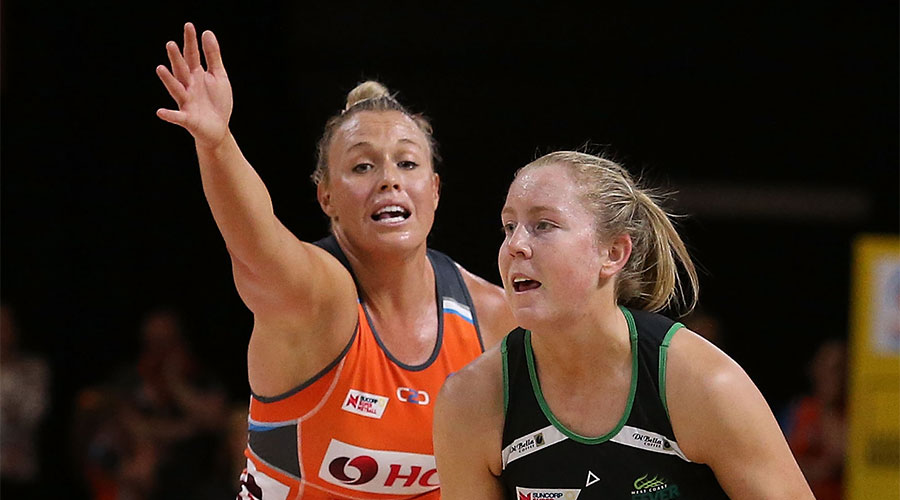 Sometimes, however, not knowing how big the weight of a moment can be is also a blessing, and some of netball’s great moments have been served up off the back of performances from young players unencumbered by the enormity of the occasion.

Remember a young Sharelle McMahon in the gold medal game at the 1999 World Netball Championships, netting the winning shot on the final whistle after Australia clawed back from six goals down at three-quarter time?

Or even Pettitt, not missing a single shot in her first national league grand final as a 22-year-old?

So it’s not far-fetched to suggest that a lack of finals experience might be a boon for the young Fever group.

Certainly rising midcourt star Jess Anstiss has answered every challenge thrown at her in her first two seasons at the elite level, while Bruce and Ingrid Colyer’s youthful bounce has been a major factor in the team’s rise. 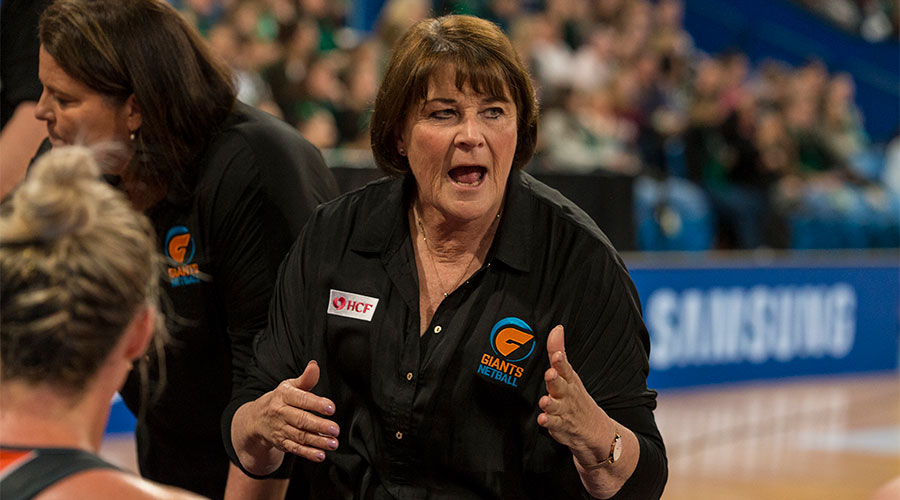 As the veteran leader prepares for her 20th finals series, she’s acutely aware of exactly what her team is in for this weekend – and what it will take to progress.

“There’s tweaks you want to make to your game, but at this point of the season it’s really just keeping things ticking over, making sure that they’re fresh, that we’ve really done our homework and know what to expect in the game coming and that we’re well prepared for it.”

While Stacey Marinkovich doesn’t yet have Fitzgerald’s credentials, success is clearly in her DNA, as the only coach to have ever take the Fever to a finals series in 20 years of national competition.

Whether she can help them take the next step this post-season remains to be seen, but with a double chance and a clear vision for the team’s success, there’s no reason why she can’t.