When West Coast Fever goaler Kaylia Stanton walked into the team’s change rooms on Wednesday morning before training, there was a surprise waiting for her.

In front of her locker was a little plush toy lion, along with a card wishing her the very best of luck for the Fever’s first ever grand final this weekend in Perth.

Her junior regional club Perth Lions, who are so proud of their homegrown young gun that they wanted to make sure she knew they were still right behind her, all these years later.

For Stanton it was an important and timely reminder of her roots in local netball, and how important it is for every young player to dream big.

“I think it’s just so amazing that we’ve got that kind of support behind us and it starts from when you’re really, really young and looking up to the pinnacle of our sport, which is Suncorp Super Netball,” the 24-year-old says. 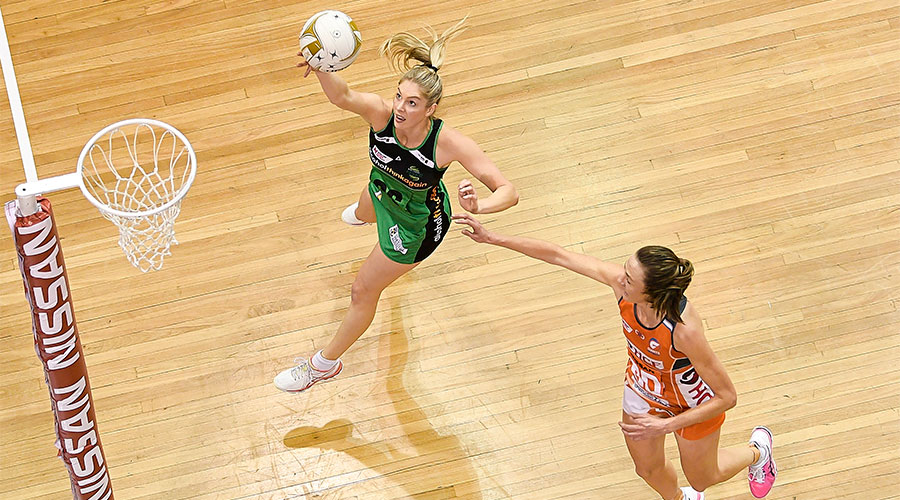 Stanton, a Suncorp NetSetGo ambassador, says even though she’s spent this week preparing for potentially the biggest game of her career, she’s often taken back to some of her very first netball sessions as an eight-year-old, with her mum coaching her primary school team.

NetSetGo – a program aimed at five to 10-year-olds – is only a relatively recent addition to Australia’s netball coaching system, meaning Stanton’s coaches often had to come up with some interesting ways to get their point across. In fact, Fever coach Stacey Marinkovich might do well to channel Stanton’s mum’s use of common household items.

“I remember mum getting out garbage bins and trying to teach us to use different things and think outside the square as to what we need to do,” she laughs.

“And that’s probably the fun part that I loved, playing with my friends and getting coached by my mum. And potentially getting a couple of Freddo Frogs as treats was probably really cool.”

Stanton was called into action during the Fever’s semi-final victory over GIANTS Netball, which put them straight through to the grand final, and says she’ll be ready to go again if called upon again this weekend.

“I’m absolutely jumping out of my skin almost. I can’t wait, I’ve never been in a netball grand final at this level,” she says. 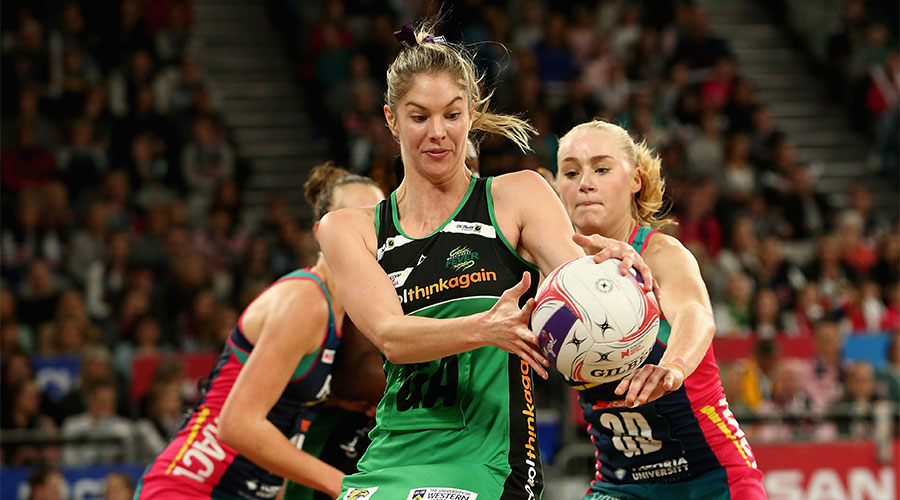 “I’ve been in grand finals in the past, but not to this caliber so for me, it’s a new experience. It’s something I’m really looking forward to.”

“I think last weekend when I was able to get out there I relished that opportunity and you know we never know what’s coming next. Finals is kind of like that, that’s the kind of atmosphere. And for me to be able to go out there in that situation and perform as I did, I was really happy.”

While her game has come on in leaps and bounds since joining the Fever program in 2014, Stanton says that some of her most important netball and life skills were learnt on outdoor courts as a junior, which she says young players now experience through NetSetGo.

“I think for me it’s just acknowledging how important it is to have the fundamental skills and to understand it’s such a fun environment and it’s really different,” she says.

“You learn not just the netball skills but also the social skills and how to communicate with other people and how to be in a team. I think that’s really important for little kids these days. They spend a lot of time on their screens, and that physical activity as opposed to that sedentary behavior is actually really important to them and to make sure that they’re getting out there and interacting with other people.”