Charlee Hodges and Chelsea Blackman return as Training Partners, with Nyah Allen and Maisie Nankivell new faces at the club.

The investment in South Australia’s up-and-comers has been further bolstered with the introduction of Adelaide Thunderbirds Pathway Athletes, a new program involving five players.

Hodges, who was a replacement player for the Adelaide Thunderbirds during the 2018 Suncorp Super Netball (SSN) season, will reconnect with the club following the completion of the Northern Stars’ 2019 ANZ Premiership season.

“We are committed to developing these talented South Australian athletes and I am very excited to see them flourish in our elite training environment,” she said.

“The club is fully supportive of Charlee playing for the Stars and we see this as a great opportunity for her to continue her development. 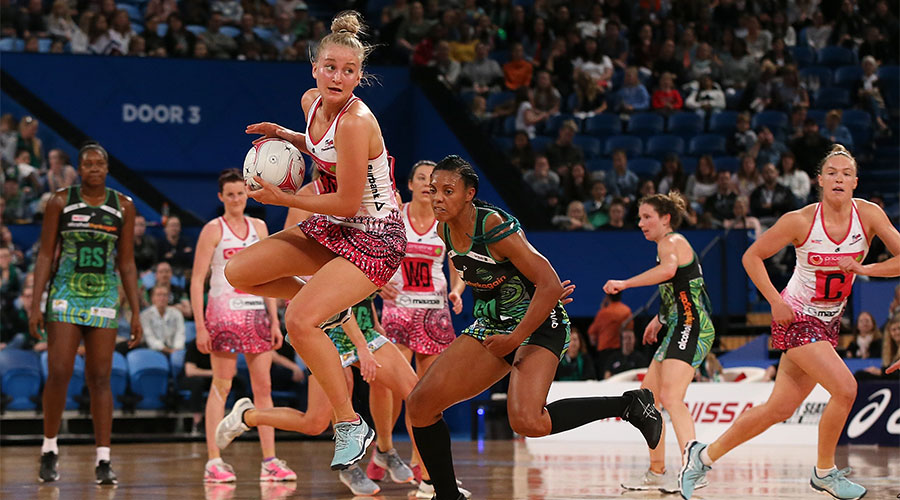 “This is Chelsea’s second year in the Adelaide Thunderbirds environment and she has hit the ground running. This pre-season her game has already made great progress, which is very exciting to watch.

“Maisie is a hard-working mid-courter and her performances for the 2018 19/U state team, Southern Force and Matrics Premier League side have been rewarded with a Training Partner contract.

“At 16, Nyah formed a formidable shooting partnership with former Adelaide Thunderbird Carla Borrego for Garville’s 2018 Premier League team. She’s an exciting young shooting talent who will greatly benefit from being involved in our program.”

Adelaide Thunderbirds General Manager Melody Cooper said the Pathway Athletes will be exposed to the club’s high-performance environment on an invitational basis to participate in certain aspects of the program.

“The opportunity for these young, up and coming players to be coached by Tania and our staff and train alongside the Adelaide Thunderbirds players will provide the Pathway Athletes an invaluable insight into an elite netball club,” she said.

The Adelaide Thunderbirds 2019 season will begin on 28 April against West Coast Fever at Priceline Stadium. Memberships are now on sale.