On the eve of her 100th national level game, Ash Brazill looks back at her amazing career and warns her teammates to stay away from her locker.

The colours have changed but not the definition of success for Magpie Ash Brazill who will notch her 100th top level game in Sunday’s critical assignment against Giants Netball.

Almost a decade since she made her debut for the NSW Swifts, the Collingwood wing defence still counts Giants and former Australian star Kim Green as the performance benchmark for midcourters.

The pair were once Swifts teammates in a powerful line-up that included Mo’onia Gerrard, Bec Bulley, Sonia Mkoloma, Cath Cox and Susan Pettitt.

Starting positions were fiercely contested at training, none more so than the midcourt duels between Green and Brazill. 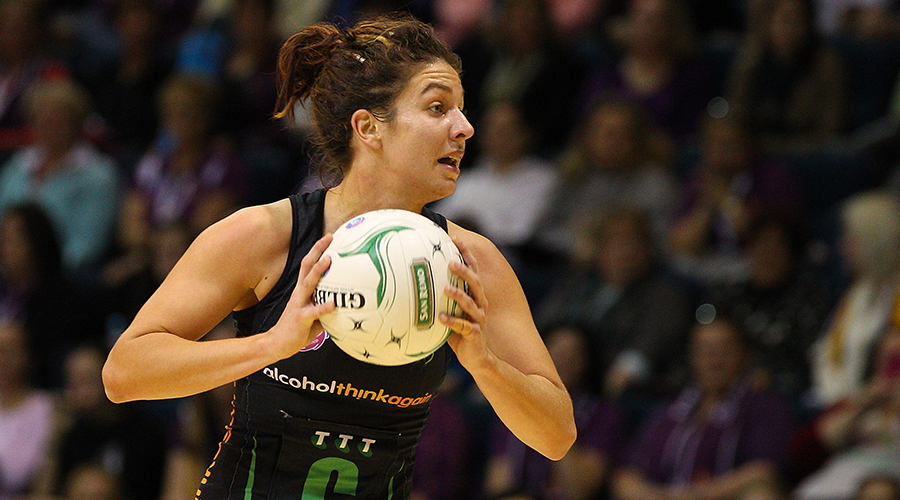 “It was tough just to get on court for a quarter,” Brazill recalled.

“I put my career down to training against Kim Green every day. I felt I was never good enough til I beat Kim.

Brazill is regarded as one of the premier midcourters in Suncorp Super Netball. She captained West Coast Fever before joining Collingwood in 2017 as one of its prized recruits.

Her athleticism and toughness have helped Collingwood into fourth position on the table.

But tough was not how she felt when she played her first quarter for the Swifts against Central Pulse in 2010.

“I looked up at the clock – I’d only been out there three minutes – and I couldn’t breathe. I felt like I needed to call time because the adrenalin was pumping so much,” Brazill said.

“But I hung in and eventually settled in.”

Much has changed in netball since that tentative debut.

Back then, Brazill was barely out of her teens and just as keen on Australian football as netball. She grew up in Sydney’s western suburbs and played junior footy in the Southern Highlands.

Netball was just one of the many sports that sustained her enormous capacity to run, jump, catch and throw, but at that time there were no professional opportunities for players.

Brazill and her wife Brooke are expecting a child in December and they are proud that their child could one day have professional female role models in any sport.

“I did everything as a kid. But it wasn’t til I made the list at the Swifts that I realised it could be a career thing,” said Brazill who plays for Collingwood in the AFLW competition over summer.

“All my role models were footballers.

“It’s cool that there are so many opportunities now for young girls.”

The Magpies and Giants are fighting for the fourth and last spot in the finals, with Sunday’s game in Melbourne to play a decisive role in who gets there. 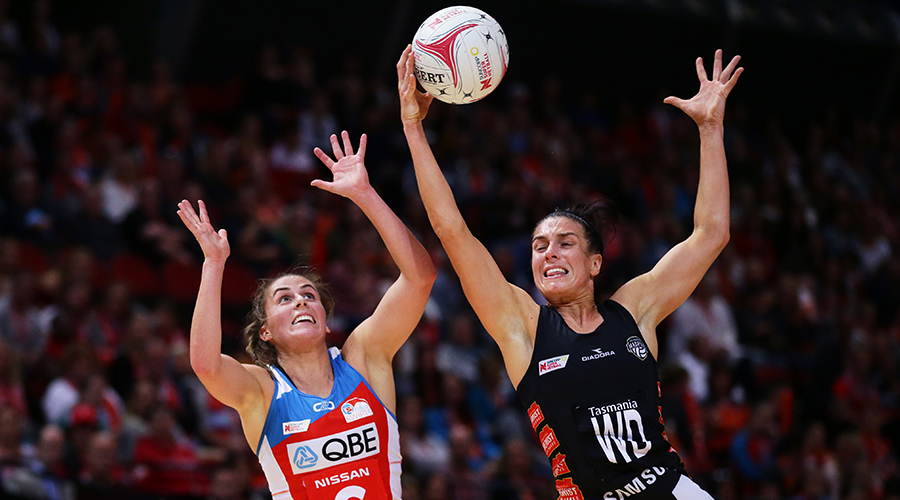 Brazill wants the focus to be on victory, not her century milestone, after the Magpies fell to the Giants by eight goals back in Round 3.

“I don’t like being the centre of attention,” the 29-year-old said.

“So far we’ve had Rav (100th) and Kelsey (50th) and there were balloons and confetti in the dressing room. The girls know I don’t like anyone touching my locker.

“We can celebrate and have a drink after the game.”