We throw up five players we think have a great shot at winning the SSN Player of the Year Award at tomorrow night's Australian Netball Awards.

The 2020 Australian Netball Awards are taking place tomorrow evening, so we thought we would discuss the biggest award being given out on the night – the Player of the Year Award.

But things are going to look a little different this year. Gone are the gowns and champagne, replaced by tracksuit pants and Zoom chats.

This year’s award ceremony will be streamed on the Netball Live app as a subscriber exclusive and include interviews with all the winners of the five award categories: Joyce Brown Coach of the Year, Team of the Year, Umpire of the Year, Rebel Rising Star and SSN Player of the Year.

To get excited for the big event, we thought we would throw five names out there who we think have a strong chance to be named the 2020 Player of the Year.

It’s wild to think that, given the Magpies mighty struggles in the 2020 season, Geva Mentor may have just put together one of her best seasons ever.

She led the league in deflections with 108 and minutes played with 837. She had the third most defensive rebounds and gains with 25 and 70 and her 27 intercepts were good for the fifth most.

But it’s more than the impressive stats that have us wondering whether Geva could win her second SSN Player of the Year award. In a year where team depth was tested and leadership was more important than ever, the way Mentor led this young injury-stricken team on the court was outstanding.

What a year MJ had!

Her 376 regular season points were the eighth most in the league and her 17 offensive rebounds were good for ninth. Pretty good stats but, much like Geva Mentor, it’s not just the numbers that make Kumwenda a legit MVP candidate.

The way she worked with her fellow shooters, Caitlin Thwaites and Tegan Philip, was a massive factor in the Vixens premiership winning run and her performances in the Major Semi Final and Grand Final were stunning.

Can the Grand Final MVP take the league title too? 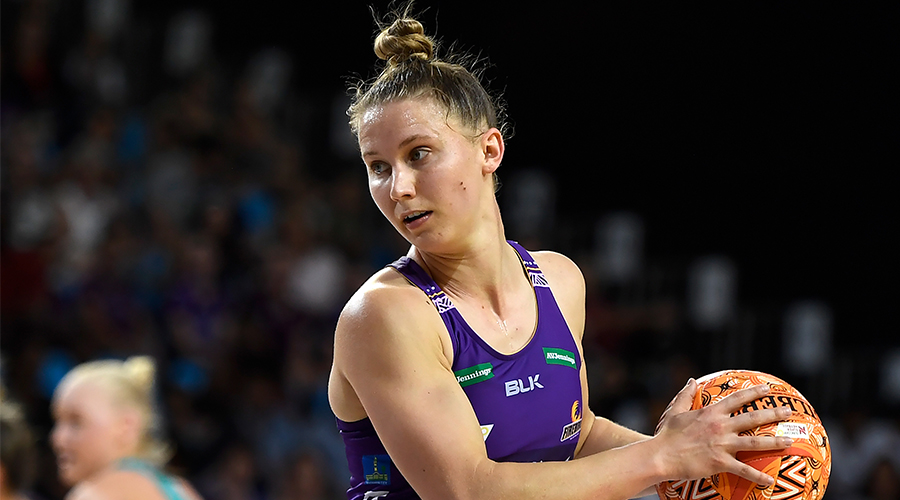 Mahalia Cassidy’s brilliant return from a devastating knee injury was one of the best stories of the 2020 season.

And the fact that she absolutely dominated the competition all year long, well that was just the cherry on top.

This is no feel good “Comeback Player of the Year” nomination either. Cassidy led the league in Feeds (495), had the second most Goal Assists (266) and led her team’s midcourt in minutes played (743).

Mahalia Cassidy’s potential has been clear and obvious for years, but 2020 was the year that everything went right for the 25-year-old. Could she be rewarded for her efforts with the league’s most prestigious individual award?

It’s hard to believe that, in a league with so much talent, Jhaniele Fowler could be on the verge of going back-to-back-to-back as the league MVP.

And 2020 may have been her best Super Netball season yet.

She led the league in total regular season points scored with 808, a mind blowing 220 more than the next highest scorer. She then went ahead and averaged 57 points per game in the Fever’s three post season matches. Fowler also scored more Nissan Net Points than any other player this season, averaging 107.8 per game, 25.9 more per game than the next highest.

Again, it’s more than just the stats that make Fowler such a valuable player for the Fever. She dictates their structure, their game plan and the way her teammates and coaches approach every game. 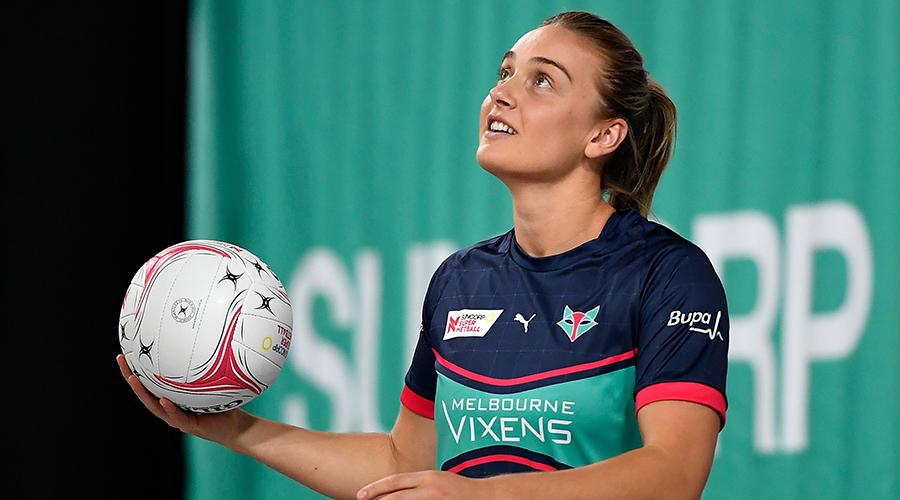 If a midcourter is going to be named Player of the Year, don’t be surprised if it’s Melbourne Vixens co-captain Liz Watson.

And why not? The best Wing Attack in the world put together another mind-blowing season for the premiership winning Vixens.

She led all players with 303 Goal Assists, had the second most Feeds with 486 and had the sixth most Centre Pass Receives with 240. Oh, and those numbers were from just 12 regular season games. Considering her game averages in those three stats, had she played all 14 matches, we could have been looking at record breaking numbers.

It’s all very impressive stuff, but has Watson done enough to win her first league MVP?