While extra periods are used to settle drawn matches during the finals series, teams must accept that hollow feeling that accompanies level scores during the regular rounds.

That was the case on Saturday night when Bruce’s Fever took three competition points – two for the draw, one bonus point – away from their drawn road trip to Brisbane.

Such is the competitor within, Bruce would happily to play through the night to establish a clear result.

The Australian goal keeper said she would be “110 per cent” prepared to play extra periods if it meant reaching closure. 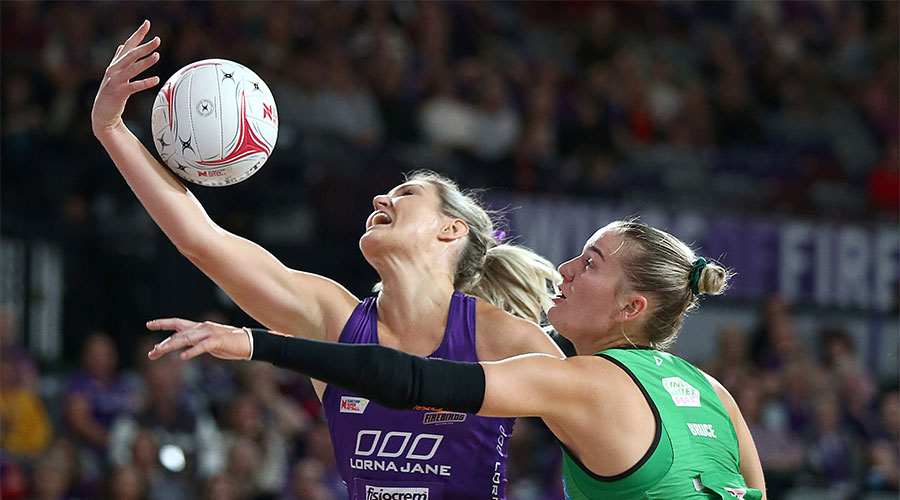 “A draw does nothing for the players. You want to know the outcome and I think you may as well play on,” Bruce said.

“That’s what we train for.”

It was the third draw this season, and the second endured by both West Coast and the Queensland Firebirds.

Extending play during the round games would be a contentious rule change.

Its impacts on player welfare would be a concern, particularly for Test representatives who already commit to a year-round load of domestic and international fixtures.

Broadcasters would also be interested in changes that could affect tight programming.

Firebirds skipper Gabi Simpson, who won a crucial possession that turned her side’s 2016 extended extra time Grand Final win against the NSW Swifts, has mixed feelings about its introduction to the regular season.

“There’s two sides. Playing to a result is really exciting and it shows that extra fight, that extra spirit,” she said.

“And it’s really cool and exciting for the fans. 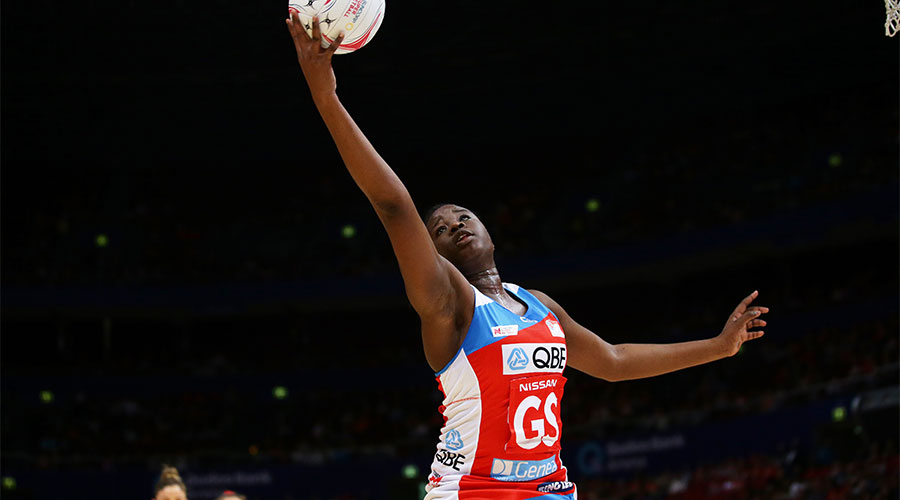 “The other side is at the end of 60 minutes you’ve got a draw, then it is what it is. I think both outcomes create some great excitement.”

The draw was one of two big talking points from Round 6.

Queensland’s next opponent the Swifts sent a shockwave through the competition with the ease of its victory against Collingwood.

The 68-52 win against a finals contender underlined the strength, precision and harmony of a team which it coming into its own.

Geva Mentor is rarely beaten, but the sight of her seated on the bench in the final term reflected the dominance of Swifts goalers Sam Wallace and Helen Housby.

From Wallace to goal keeper Sarah Klau, the Swifts never gave the Magpies a chance as they extended their competition lead over the Melbourne Vixens to seven points. 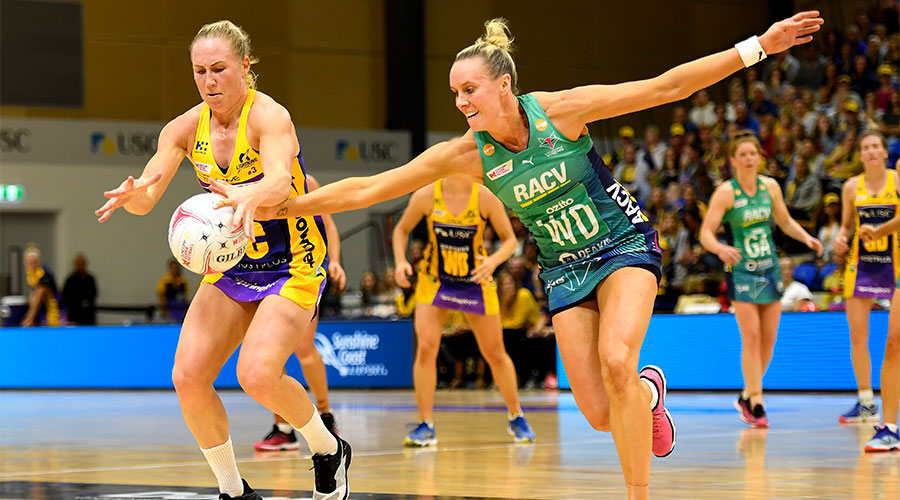 It is shocking to think one of last year’s grand finalists, the Fever, and semi-finalist the Firebirds could finish the 2019 season with the wooden spoon.

Bruce has bolder ambitions, despite the missed opportunity in Brisbane.

“As much as it puts a dent in our plan, teams are in a similar position and you never know what’s going to happen,” she said. “It’s a weird competition this year.”