We spoke to NSW Swifts head coach Briony Akle after her team's massive Grand Final victory to get her thoughts on the game and find out what's next for her team.

For the first time in her two seasons as a Suncorp Super Netball head coach, Briony Akle was stumped.

Questions about what happens next for her premiership-winning NSW Swifts were met with a modest smile.

“I don’t know where to go from here,” she said, as though the 64-47 win against the Sunshine Coast Lightning was Mt Everest and there was no other peak to climb.

Of course, she knew where to look. After a moment’s consideration, the NSW coach signalled the Swifts’ mission to summit again and again.

“For us it’s about celebrating this now and it starts all again in November,” Akle said. “Hopefully we can keep this team together and get a few more of these trophies.” 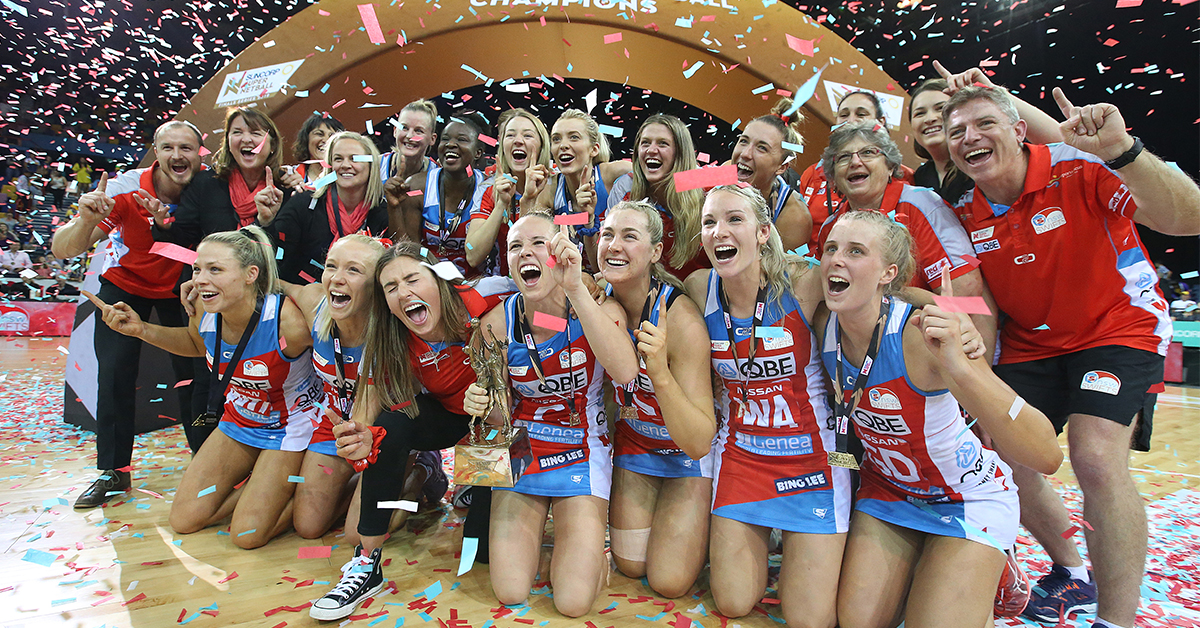 Few would doubt the Swifts’ potential to repeat the dose, and in Akle they have the coach to do it.

The gaping grand final margin hid many of the trials Akle faced to plot a path to the Swifts’ first title since 2008.

All who follow the competition know how potentially undermining it was to lose midcourt star Maddy Proud to a season-ending knee injury halfway through the campaign.

At the time of her injury Proud was at the top of her game as a player and a leader.

Fewer will remember it was Akle who, needing a figure to replace Abbey McCulloch, showed faith in the South Australian by appointing her captain.

It was a masterful decision to choose an outsider over home grown NSW players and Proud did not let the coach down.

Having overcome the anguish of losing Proud, Akle had to navigate the draining effects of the World Cup on her six international players.

Australia defender Sarah Klau returned home with her reputation enhanced. For others, like England’s Helen Housby, expectation was unfulfilled and legs were weary.

So, the coach had to find myriad ways to keep the players healthy, energised and focused on the business end of Suncorp Super Netball.

Two more hurdles loomed when much improved defender Kate Eddy broke down and Housby missed a sequence of crucial matches due to a thigh injury.

Still, Akle found yet another answer by weaving Silver Ferns defender Katrina Rore into the team. It didn’t work instantly, but by the grand final Rore played like she had been wearing red, white and blue all her life and deservedly claimed her third title in what has been a stunning season for the 32-year-old. 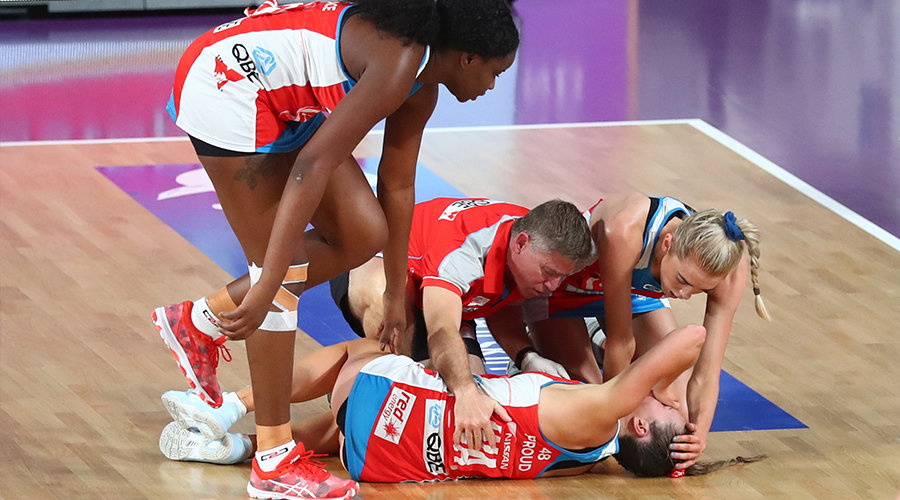 Smiling and responding to what coaching tosses at her seems to be Akle’s strength.

It’s astonishing to think that barely two years ago she was pulling coaching strings at the NSW Institute of Sport and netball’s NSW Waratahs, not in the world’s leading provincial competition.

And the playing group have responded to her methods.

Klau was on the Diamonds’ periphery a year ago but after her 11 gains, nine deflections, five intercepts and five rebounds in the grand final it’s difficult to imagine an Australian team without her.

“If she watches that back and criticises herself, I'll probably kill her,” Akle said. “She's very self-critical, so to have that under her belt and walk away happy, it's the biggest thing we can ask for of Sarah.”

Maddy Turner is knocking on the door of national selection, internationals Natalie Haythornthwaite and Sam Wallace sparkled in the grand final and Housby delivered on one good leg. 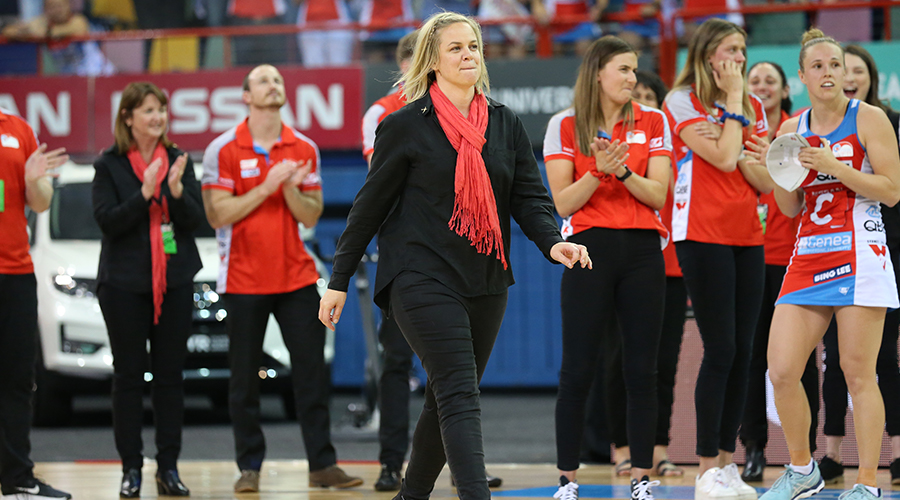 Perhaps the strongest indication of Akle’s effect on the players was Sophie Garbin’s performance.

With the Lightning surging back and Housby needing a spell, the coach turned to replacement goaler Garbin in the second quarter.

The trust she placed in the inexperienced attacker on the greatest stage was repaid as the Swifts extended their lead from two goals to eight while Garbin was in the circle.

It would be a surprise if 2020 threw as many curve balls at the Swifts. If it does, the team is in good hands.