The Magpies have put their faith in Kelsey Browne, re-signing the injured midcourt star while also recruiting fellow Victorian Molly Jovic as her injury replacement for the 2020 season.

Browne, who will sit out part of next season after rupturing her ACL in Round 13, has put pen to paper on a deal that will see her remain at the Magpies until at least the end of 2021.

The 27-year-old joined the Magpies this year after dual premierships at the Sunshine Coast Lightning and having made her Australian Diamonds debut in 2018.

Jovic, 24, was a member of the Tasmanian Magpies' ANL team in 2019, after two years with Melbourne Vixens feeder team the Victorian Fury. 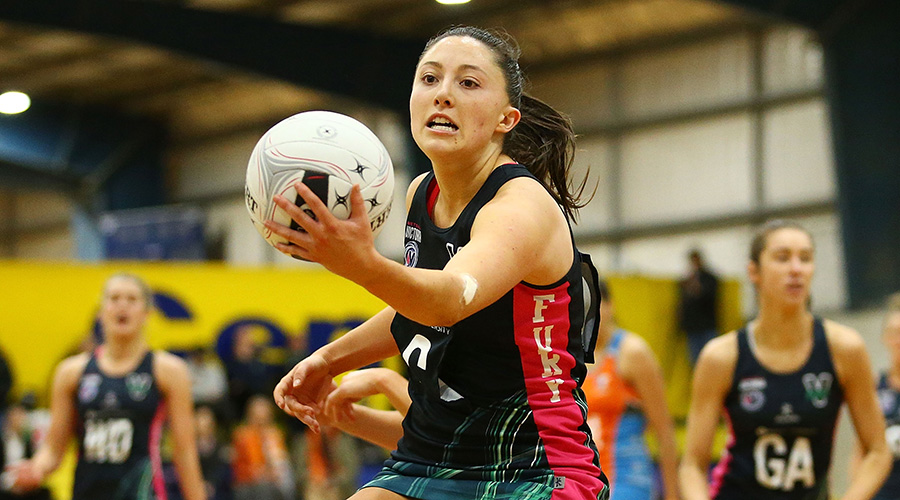 “We are thrilled to have obtained Kelsey for another two years,” Woodlands-Thompson said.

“Even though Kelsey is on our long-term injury list we are invested in getting her back on court in the near future.”

“Her leadership qualities are an asset to the club, even in a time where she is rehabilitating.”

“Molly adds youth to the group and continues to support our investment in developing the next wave of talent.”

“We look forward to welcoming Molly to the Holden Centre.”

Jovic and the rest of the Magpies' 2020 squad will return for pre-season training in November.