It is not just in nationality that Suncorp Super Netball grand final coaches Noeline Taurua and Briony Akle differ, but in experience, background, the coaching road travelled and premierships won.

They also arrived at their respective clubs in vastly contrasting circumstances: one was in charge from the beginning, and constructed her team from scratch; the other took over a proud club in a rebuilding stage that was already underway.

Taurua, 51, was the Sunshine Coast Lightning’s foundation coach, the first New Zealander to lead an Australian franchise, and one able to handpick a team that swept the first two SSN titles and will start Sunday’s decider as a warm favourite for number three.

Akle, 42, was the native Sydneysider who graduated from a relatively low-profile playing career that included five national league seasons with the Swifts, and was appointed to the top job at her old team after the surprise resignation of Rob Wright in September, 2017.

As Swifts defender Maddy Turner has described it, Akle inherited someone else’s playing list, when the shock of the walkout was still fresh.

“I really felt for Briony Akle having to step into the role. We were all kind-of thinking, ‘well, what if she doesn’t want us as players? She’s just been given this team. She didn’t choose it’. That wasn’t the greatest feeling,’’ Turner said earlier this year. 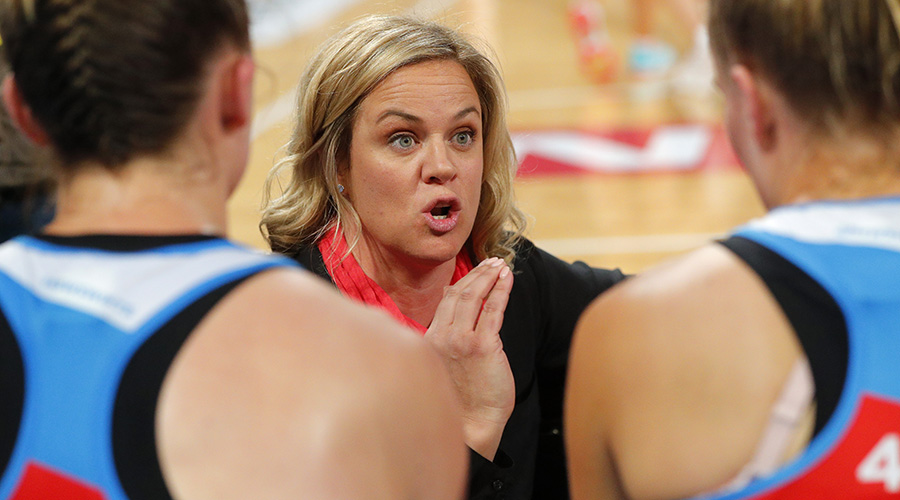 “But that’s what we worked through in the first year with Briony. And the fact that she wanted to keep the core group for the 2019 season meant that she saw that we had potential as individuals and as a team. She’s backed us, and we’ve backed her coaching.’’

There is a similar theme of mutual support at Sippy Downs, where a slightly left-field appointment has turned out to be an inspired choice. Taurua, the former Silver Ferns’ 34-Test goal attack who was forced to retire in 1999 with a knee injury, moved quickly into an off-court role with the Waikato Bay of Plenty Magic in 2002.

A decade later she would become the only New Zealander to lead an ANZ Championship-winning team and, after being overlooked for the Ferns’ job (a decision that was curious at the time and seems unfathomable given July’s famous World Cup triumph after just 11 months at the helm), she moved across the Tasman for the debut of SSN with a brimming CV and 70% winning strike rate in seven seasons at two clubs.

In those early days on the Sunny Coast, facilities may have been lacking but the culture built by the quirky character know to all as “Noels’’ has proved to be indestructible. Two seasons. Unbeaten in finals. And the chance for a three-peat in her final game before returning home.

“I can be honest - Noels is by far the best coach I’ve ever had, because she’s all-rounded,’’ says Geva Mentor, Lightning’s 2017-18 premiership captain, now with the Magpies. “There’s been some great coaches who’ve been tactically very good, some have been great holistically, had great programs, but she is the full package. And yet she’s still able to be herself.’’ 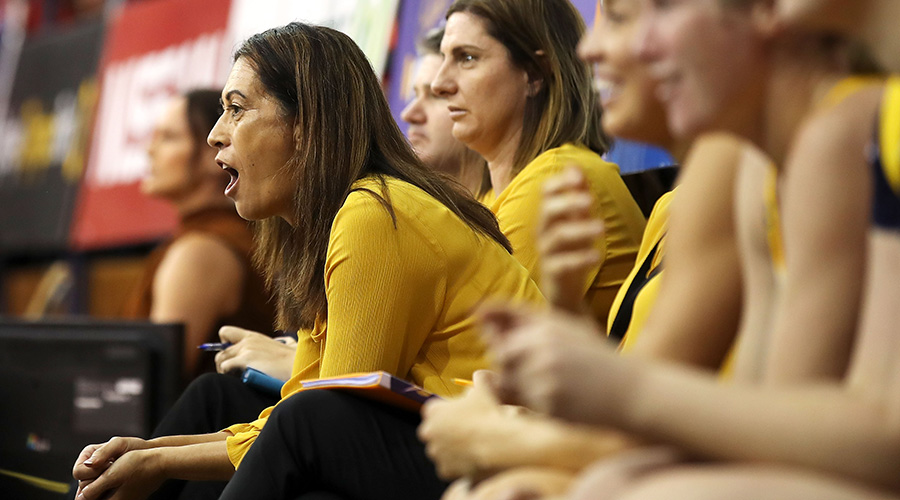 Akle, too, is forging her own style, and coaching identity, in just her second season at the elite level. She has been part of Netball Australia’s targeted coach program since 2011, the year she led her first NSW state team, at 17-and-under level.

From there, it was a steady progression along the national pathway, including a 19s title in 2015, Deakin University ANL experience with the Waratahs and, from 2016, as head coach of the NSW Institute of Sport.

Straightforward, nurturing and unflinchingly honest are among the descriptions of a woman who, in her playing days, had to think her way through games to compensate for modest athletic gifts. “Her timing was exceptional and she didn’t turn the ball over. I think her team reflects that,’’ says former teammate Liz Ellis. '‘I would describe her career as underrated by everyone except those who played with her.’’

She is feisty, too. Akle spoke up boldly in preliminary final week, declaring that the Swifts had been written off prematurely after their 10-goal loss to the Lightning, had deserved their top two finish and would not be “cannon fodder” for the Vixens on their march to a grand final. So it proved. 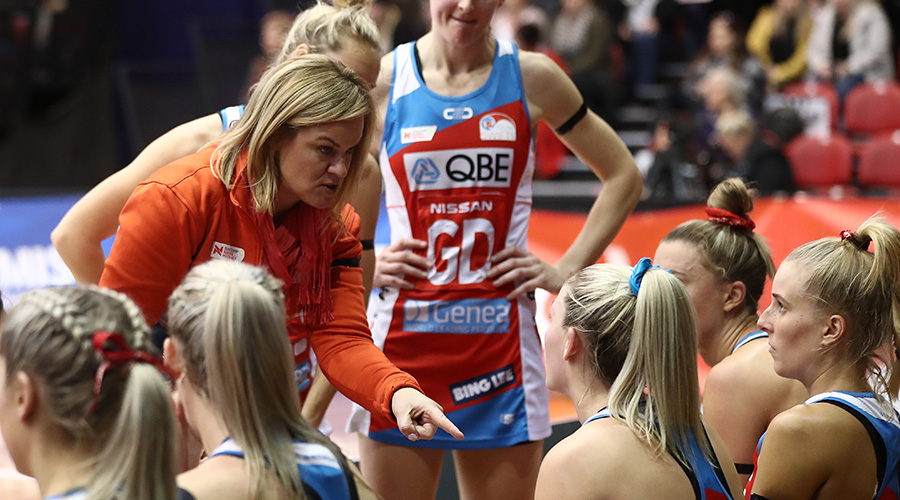 Earlier this year, Akle wrote a column in spirited defence of the sport itself as newer women’s national leagues mushroom and in some cases threaten the sport that for so long has been the pacesetter in this regard. Netball should blow its own trumpet more often and loudly, Akle said. Be proud, proactive and confident.

Indeed, multiple Swifts players have spoken of the “winning mindset” that was the biggest change in 2019 from the “we’re young and building but things will take time” approach Akle discarded last year but reinforced would not be tolerated in a team that needed to aim higher. Now.

Thus, one of the sport’s biggest and strongest clubs is back where it used to be: preparing for a grand final. And for all that is different about Akle and Taurua, what is shared by a celebrated coach who is finishing her time in Australia and another who is relatively new to this level is the will, this weekend, to help their team find a way.