It's widely thought that with substitutions comes turnovers against, but is this actually the case? We take a deeper look into the stats to see if this is true or just a netball cliche.

It’s a well-worn theory in netball that if you make a positional change or a substitution, you can count on it costing your team a couple of turnovers.

The thinking, if you believe it, is that a team becomes comfortable with its on-court combinations during a game, and takes time to adjust if you put a new player into that mix.

That period of adjustment will always mean a couple of bad passes, held balls or other turnovers, either from the new player or the players working around them.

Or so the theory goes.

And in Suncorp Super Netball we often see a real reluctance from many teams to make changes, with some averaging as few as one substitution per game. 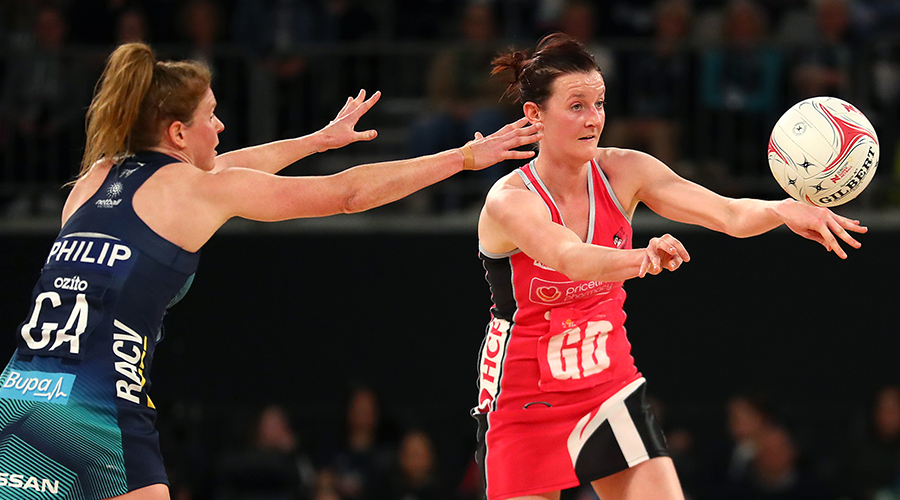 But is there any substance to that theory?

We asked Champion Data to crunch the numbers, and we were stunned by what they uncovered.

Would you believe that there are actually FEWER turnovers after a substitution than there are throughout the rest of the game?

That’s right, on average, teams make 0.01 less turnovers per minute in the five minutes after making a change than they do per minute throughout their games in general.

Across the first 10 rounds of Super Netball, teams committed 0.42 turnovers per minute, and made 186 substitutions. But in the five minutes after those substitutions were made, teams coughed up the ball only 0.41 times per minute.

The competition’s thriftiest team when it comes to errors, the NSW Swifts, have averaged only 0.33 turnovers per minute this season – the lowest rate in the league. But in the minutes after they make a change, they tighten the noose even further, recording an incredibly stingy 0.26 turnovers per minute.

The Sunshine Coast Lightning, Adelaide Thunderbirds and even the bottom-of-the-table Queensland Firebirds also yield positive results - from a turnover perspective - after they make a sub.

Of the three teams who do commit more errors after a substitution, the Magpies’ changes are the costliest, with errors flowing at 0.52 per minute when Rob Wright pulls the trigger, compared with 0.48 turnovers during the rest of the game.

Of course, our data dive doesn’t account for which positions are more/less costly when changes are made.

But it does put to bed the blanket argument that coaches who make changes can expect to pay for it immediately while their team adjusts!