Jamaican superstar Jhaniele Fowler delivered a masterclass on an injured leg to seal West Coast Fever hosting rights in their first Suncorp Super Netball Grand Final, with a 63-57 win over the GIANTS Netball in the Major Semi-Final at Quaycentre in Sydney.

Fowler had scored more than 200 goals than her nearest rival in Romelda Aiken this season and she shot perfectly in this qualifying final, with 48/48 including her 800th goal of the season. 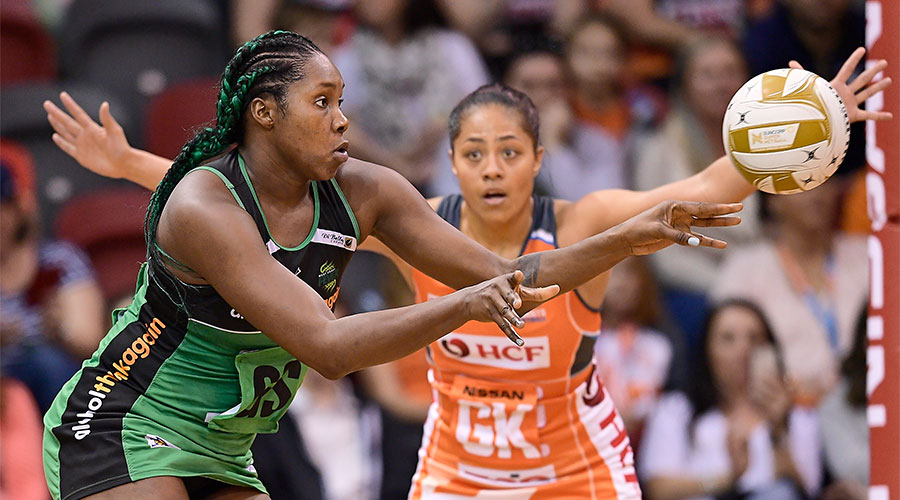 Remarkably, her performance came after she hobbled from the court in the first quarter with a knee injury – before returning late in the second quarter to crush the GIANTS.

Nissan MVP Nat Medhurst was the architect behind the win with 27 assists, picking out Fowler with ease and controlling the offensive flow of the match.

Fever opened an eight-goal lead in the first quarter, but the Giants came surging home to only trail by one goal heading into the final term.

West Coast put their best netball on the floor in the final term though, shutting down the offensive lanes and finishing off the Giants to become the first team to book their place in the 2018 decider.

They will host the Grand Final in two weeks’ time, while the Giants will have to face a sudden death showdown with the winner of tomorrow’s Minor Semi-Final between the Queensland Firebirds and Sunshine Coast Lightning for a chance at redemption.

Fever had injury concerns coming into this qualifying final, with the largest cloud hanging over centre Verity Charles who went down with a knee injury late in the match between these two teams last week.

She was cleared of an ACL tear but was still in considerable discomfort during the week.

Stacey Francis (back spasms) and Jess Anstiss (gluteal) also had concerns, but all three were named in the starting seven by coach Stacey Marinkovich.

Predictably, the game opened at a cracking pace but that led to some loose balls being released at speed. 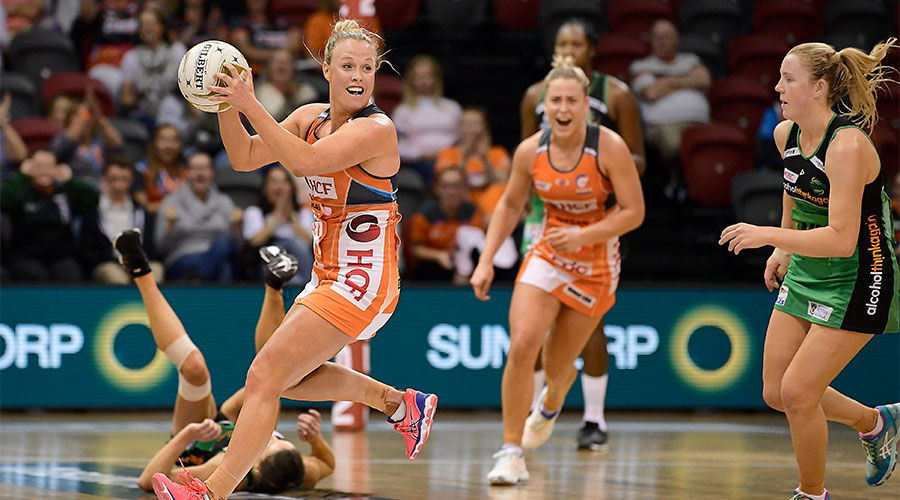 Fowler came up with the best play in the early stages, pinching a Giants in-bound ball before scoring the go-ahead goal.

It allowed the Fever to seize the early momentum and force the pressure on the defensive end, opening an 8-4 advantage by the midway point of the term.

Anstiss continued her strong form out of the regular season with a steal in the midcourt that kept Fever’s run rolling, Fowler scoring goals at will as the lead blew out to 15-7.

But then it all changed. At the 3.47 mark of the quarter disaster struck for Fever fans.

Fowler reeled in a ball and landed to set for goal as she has done hundreds of times this season, but this time her right knee landed at a different angle to the rest of her body.

Distressed, Fever’s dominant goal scorer needed to be assisted from the court to receive immediate treatment.

Her replacement Kaylia Stanton stepped into the fray seamlessly, draining two critical goals as Fever took an 18-10 lead into the first change.

The Giants did what they do best though, grinding their way back into the match in the second term.

They had pegged three goals back already when Fowler returned to the court.

The shooter strode onto court with a heavily strapped knee, giving defender Kristiana Manu’a a hip and shoulder along the way to make a statement.

Her movement was hampered though, with the Giants reeling in the early deficit to only trail 30-27 at halftime.

Fowler’s presence helped galvanise Fever who pushed back out to an eight-goal lead, but Jo Harten began to stamp herself on the game with a huge physical presence that saw the Giants come roaring back once more.

Coach Julie Fitzgerald had decided to leave Kristiana Manu’a on the court instead of Sam Poolman and the goalkeeper repaid the faith with a huge play, leaping high to contest a ball and sending Charles flying in a critical turn of possession.

Harten had the final say for the quarter, reeling in an offensive rebound and shooting the goal that brought the Giants back to within one goal, trailing 45-44 at the last break.

Fever shot out of the blocks early in the final quarter, Fowler smiling and clearly enjoying the occasion as she shot flawlessly to push the lead back out to six.

It was a lead they held through sheer intensity in all the effort areas, despite the Giants’ furious attempts to peg the advantage back. 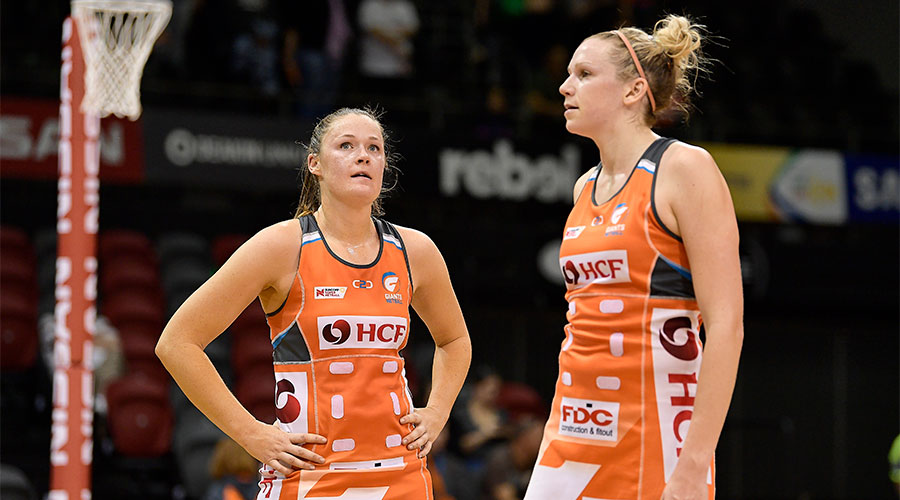 The win gives West Coast Fever hosting right of the Grand Final to be played at Perth Arena on Sunday 26 August at 1pm AEST.

The Giants will have to play next weekend in the Preliminary Final at the Qudos Bank Arena, against the winner of tomorrow’s Minor Semi-Final between the Queesland Firebirds and Sunshine Coast Lightning.