Strap yourself in because working out whether the Magpies, Firebirds, Thunderbirds or Swifts will play the GIANTS in the Minor Semi Final will test your head, and your mind, and your brain, too.

We have just one more round of regular season netball to play in the 2022 season and still don’t know who’s playing in the Minor Semi Final.

In fact, there are still five possible matchups we could see in the third vs fourth bout and I’m going to run through how each one comes about. 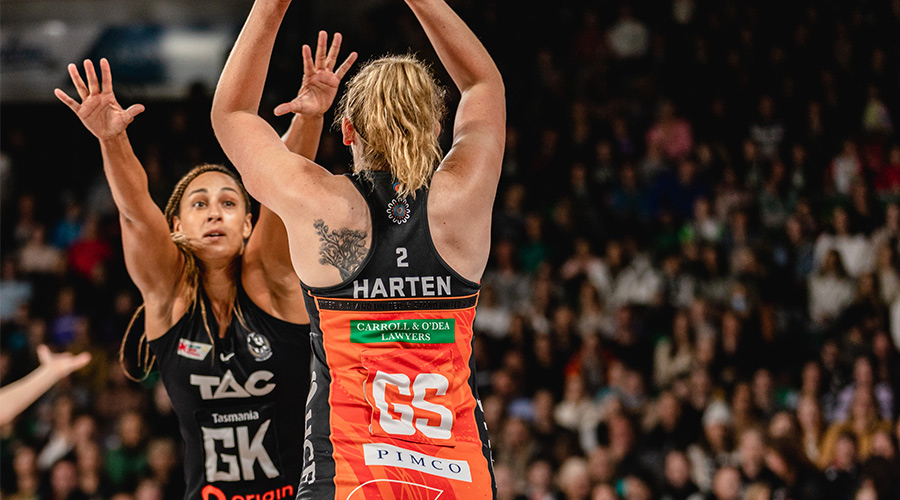 Where we sit right now, the GIANTS hosting the Magpies at Ken Rosewall Arena in the Minor Semi Final is the most likely scenario, but there is still plenty of work to be done before that’s locked in.

First things first, if the GIANTS can beat the Lightning on Saturday night, they finish third and lock up a home Semi Final.

The second thing that must happen is the Magpies need to hold off the other three teams eyeing off that fourth spot.

With 24 premiership points to their name, Collingwood are in the box seat. A win vs the Vixens on Monday seals the deal for them, no matter what the Firebirds, Swifts and Thunderbirds do this weekend.

A loss and things get pretty hairy.

Both the Firebirds and the Thunderbirds have a higher percentage than the Magpies, so a win for either of those sides and a Collingwood loss would knock the Pies out of the top four.

And the Swifts can knock the Magpies out with a 4+ point win over the Firebirds and a Tbirds loss. More on that in a minute.

The most important number to remember here is 27.

That’s the amount of points the Magpies need to makeup on the GIANTS to jump them into third place, should the GIANTS lose against the Lightning and Magpies win.

Here’s a hypothetical for this scenario… The Lightning beat the GIANTS on Saturday night by 10 points.

Now the Magpies know that they need to beat the Vixens by 17 or more to finish third. GIANTS lose by 15, Magpies need to win by 12 or more. You get it. 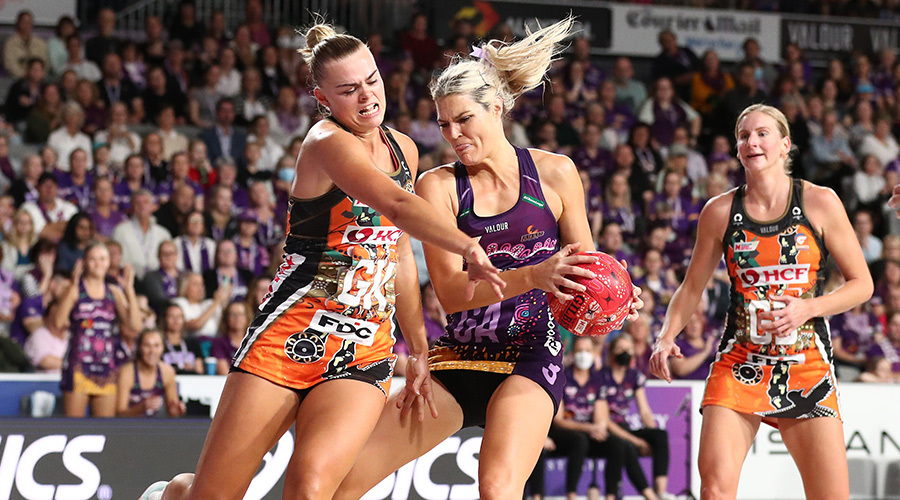 The Firebirds haven’t finished in the top four since 2018, and there’s some work to be done if they want to snap that streak this year.

What they can control is beating the Swifts on Sunday. A win here would draw them level on 24 premiership points with the Magpies and, depending on what happens with the Thunderbirds earlier in the day, should put them in the top four on Sunday night.

That’s what they can control.

If the Magpies win on Monday, it’s holiday time for the Firebirds, no matter what they do.

If they lose to the Swifts, the season is over.

And if the Thunderbirds can win big against the Fever, then it might be Adelaide travelling to Sydney for the Minor Semi Final. 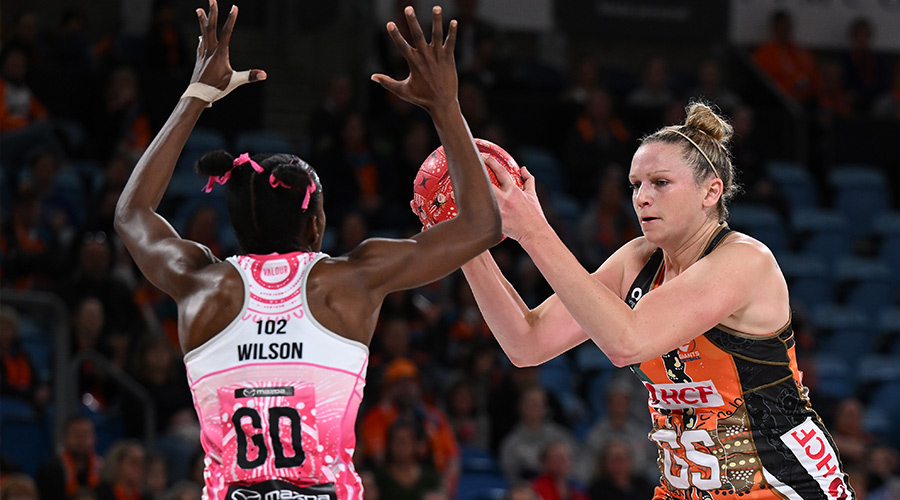 After the heart-breaking scenes following their loss to the Melbourne Vixens in Round 13, you would be forgiven for thinking that the Thunderbirds were done for another season.

Not the case. But it won’t be easy.

The “easiest” scenario is they beat the Fever, the Firebirds and Swifts draw, and the Magpies lose. So easy.

First job on their to do list is beat the Fever in Perth, preferably by lots.

A win would see them jump past the Magpies in fourth spot thanks to their slightly better percentage. A big win against the Fever would give them a little bit of security going into the Swifts vs Firebirds match.

We'll get into the “if the Swifts win” scenario in a minute.

Of course, as is the case with the Firebirds, Thunderbirds and Swifts, if the Magpies win or draw on Monday, it’s curtains. 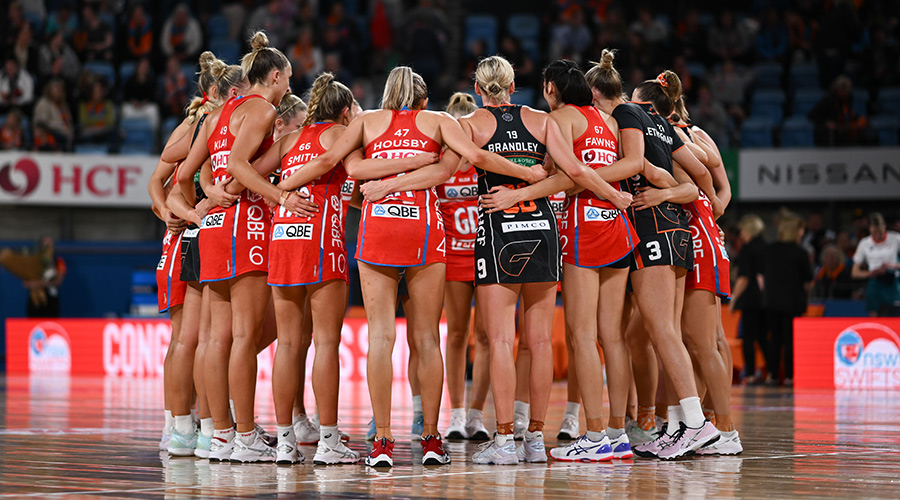 The last of our scenarios might be the most hype of them all. A Grand Final rematch, NSW Derby, winner moves on, loser goes home spectacular at Ken Rosewall Arena between the GIANTS and Swifts.

It’s also the most difficult of the five scenarios, because this is the only scenario where the Magpies could lose and still play finals netball.

The Swifts are the only team still in with a shot of the top four with a lower percentage than the Magpies. So not only do they need the Magpies to lose on Monday, they need them to lose after beating the Firebirds by at least four.

The other issue they face but have no control over is the Thunderbirds, who’s percentage is 12-points higher than theirs. This means that, if the Thunderbirds beat the Fever by one point, the Swifts would have to win by at least 13 AND the Magpies would still have to lose.

Alright, have we all had enough? Do we all know what has to happen for our favourite team to finish fourth yet? Good. Now get out there and have a great weekend.