This game between the Queensland Firebirds (4th) and Giants Netball (2nd) could be considered the biggest of the weekend, with the Giants on the hunt for the top spot and the Firebirds needing to turnaround recent misfortunes to stay within the top four.

Last time they met in Round 4 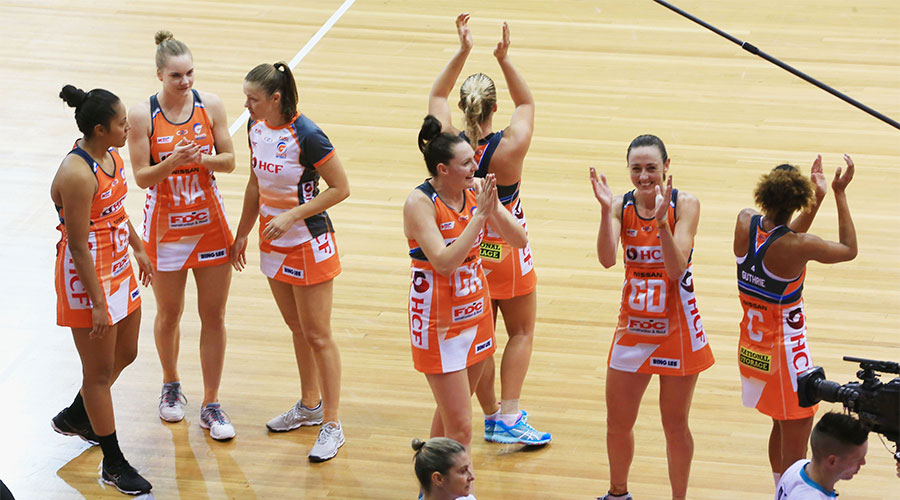 The last time these two matched up it was a very physical and tight game, with the Giants stealing the win with a late surge.

If Firebirds want to win…

Their major concern will be shutting down the Giants mid court, with players such as Serena Guthrie being on top form all season, and it will also be a tough job trying to stop Kim Green feeding the circle with assists. Romelda Aiken and Gretel Tippett will need to fire and use clever interplay to breach the Giants defence.

If Giants want to win…

Can it be business as usual for the Giants – strong, consistent and together? If Guthrie can cover the court the way she usually does, putting a stop to Firebirds attacks early, and Harten can find her form under the hoop – then the Giants will be confident that they can come away from Brisbane with a win.

Jo Harten (Giants) and Tara Hinchliffe (Firebirds) are the ones to watch in this clash, with both playing excellent netball for their teams. It will be interesting to see what the Firebirds will do to attempt to stop the flow of ball down the court getting to Harten in scoring positions – their defence will need to start from the front.