The experienced commentator and former Australian netball team captain reckoned it would take more than a half for the NSW Swifts’ rebuilt attack to click in the wake of Maddy Proud’s season-ending injury.

As it turned out, three quarters was all they needed to iron out the creases on their way to this Swifts generation’s greatest win. 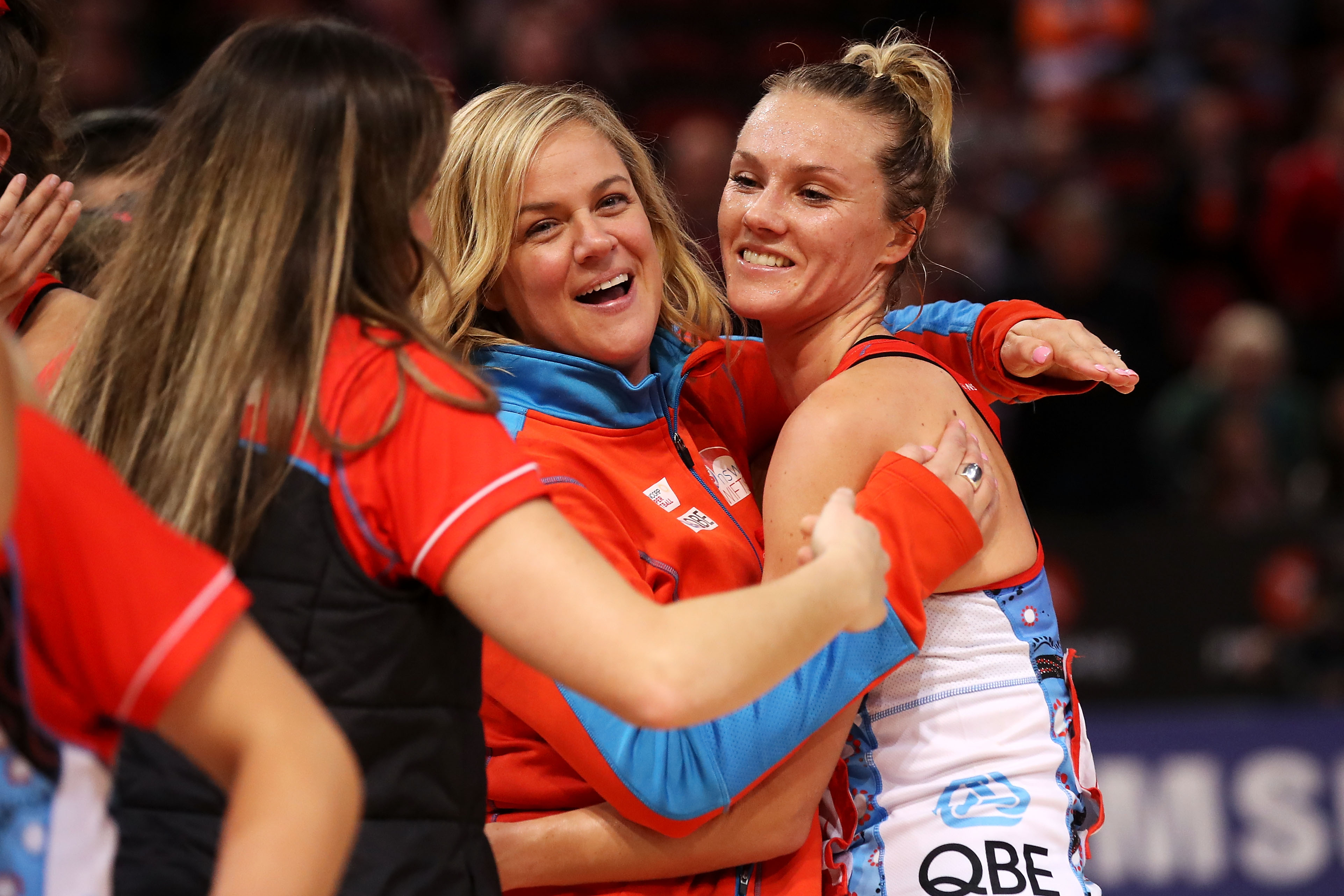 “I saw the way they pulled together, particularly in that last quarter, and that shows what this team is made of,” a teary Proud said after the game.

“The sheer determination to win the ball back and score like that has me lost for words.”

In addition to maintaining a 10-point margin at the top of the Suncorp Super Netball ladder, what the Swifts’ victory underlines is what it will take to excel in the world’s toughest provincial league.

Housby’s Swifts could have settled for a fighting loss, regrouped and still reached the finals.

They instead produced something spectacular to erase a four-goal last-quarter deficit in the dying minutes to put away the Giants.

Defenders Maddy Turner and Sarah Klau, in particular, latched on to intercepts that had to pump adrenalin directly into their teammates’ brave hearts.

Those were the brand of sensational acts that retired champion Laura Geitz once wielded to show her Diamonds and Firebirds sisters that she was in charge of any situation. 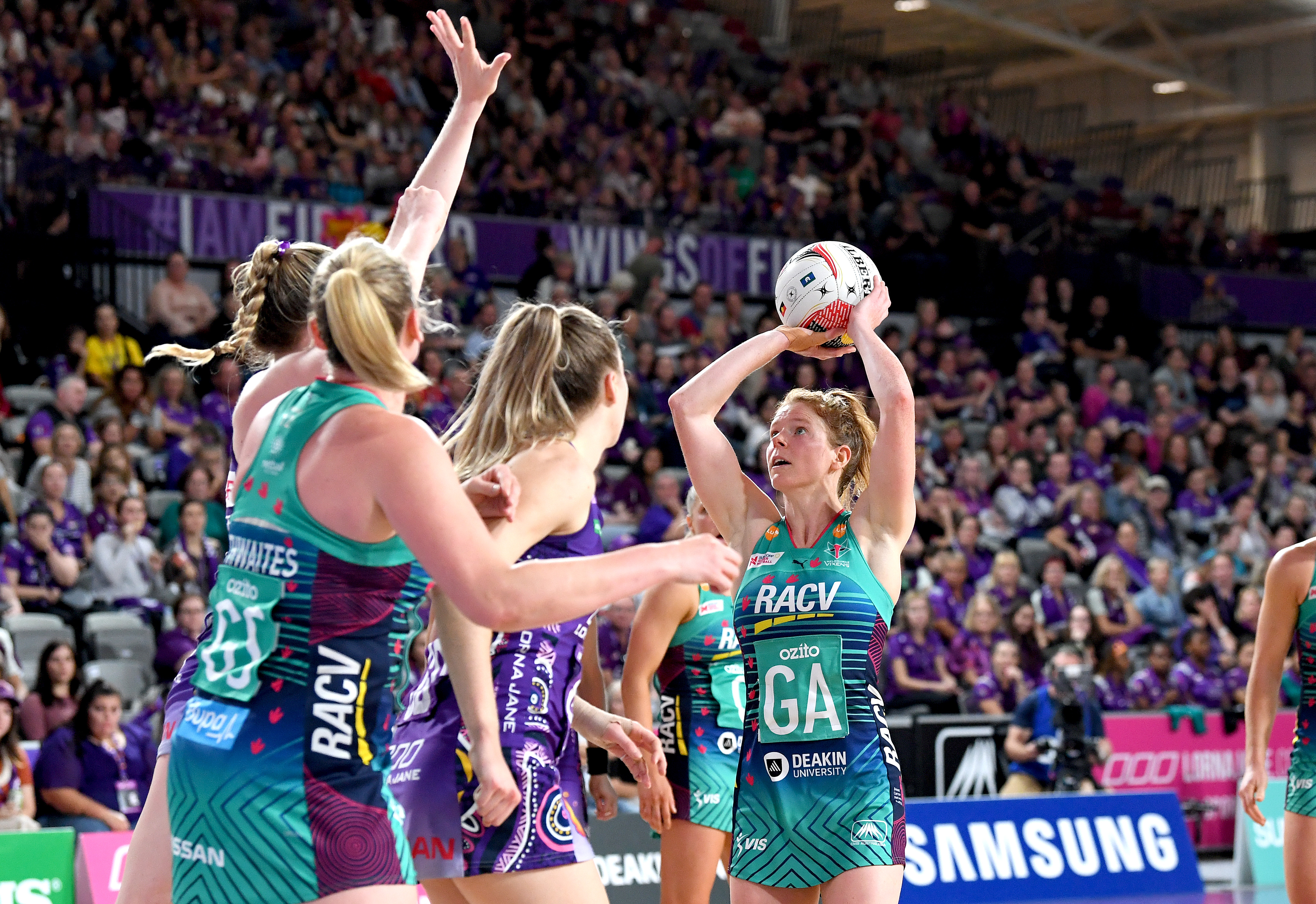 It was just as evident at other venues throughout Round 8.

Emily Mannix produced five of her eight gains in the third quarter to inspire the Melbourne Vixens’ comeback win against the Queensland Firebirds in Brisbane.

The South African was in front of two of the competition’s top feeders, Collingwood’s Nat Medhurst and Kelsey Browne.

She unpicked them both with a combination of lightning hands, stunning anticipation and fearless intent that should have more than a few goalers quivering ahead of the Netball World Cup in July. 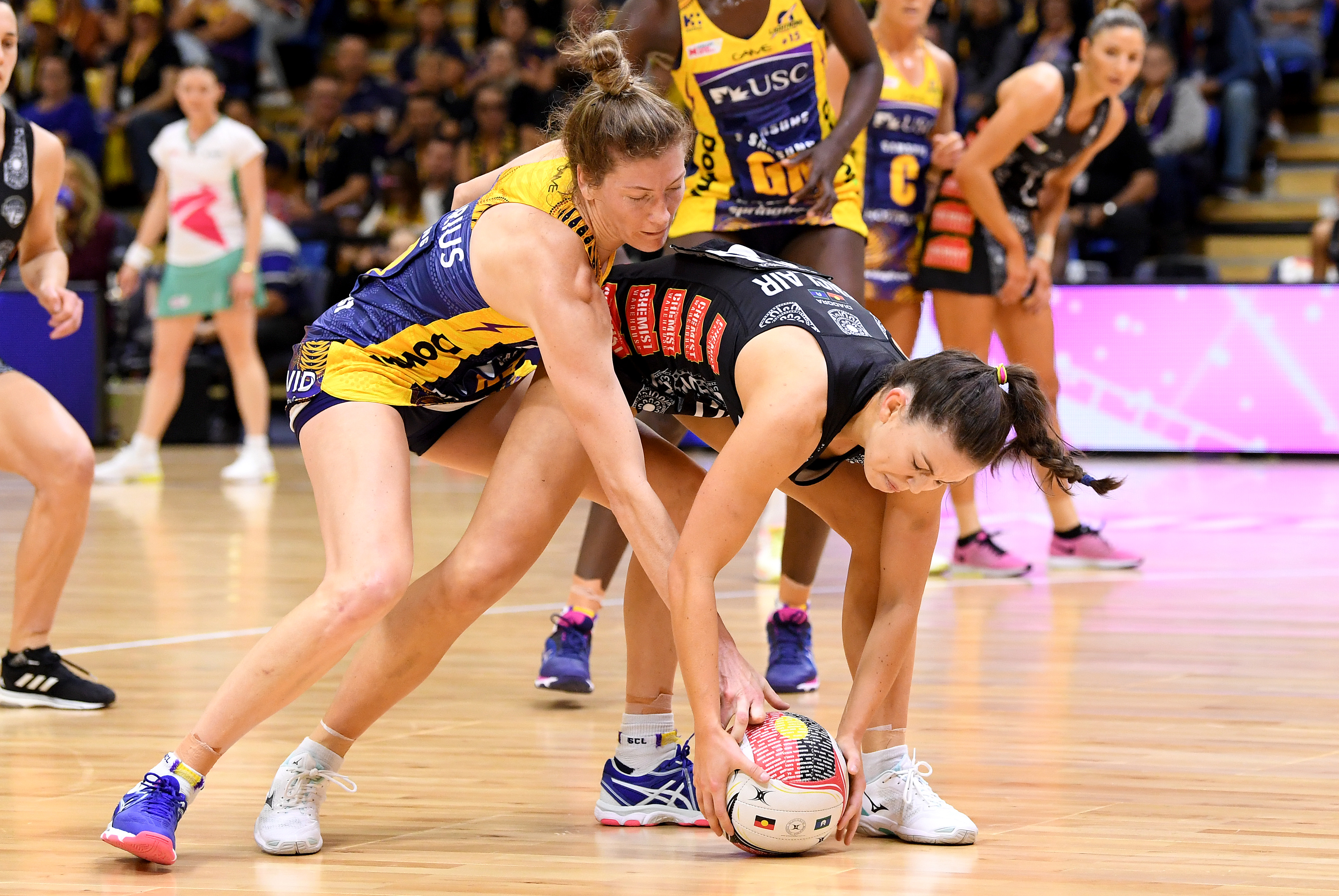 Pretorius had an astonishing 12 gains, just one less than the Magpies managed in total.

And that is the benchmark.

Three teams – the Swifts, Lightning and Vixens – have shown consistently they have a wow factor that can either drag them out of trouble or trample an opponent.

The rest have some work ahead.

Finals Import Players Round 8 Round wrap