These two Game Changers saved their best game of the season so far for Semi-Final weekend, keeping their team's season alive and booking a place in the Grand Final in the process.

There's no better time to play your best game of have your best moment than when your season is on the line or a spot in the biggest match of the season is up for grabs.

On Semi-Final weekend, these two players did exactly that. 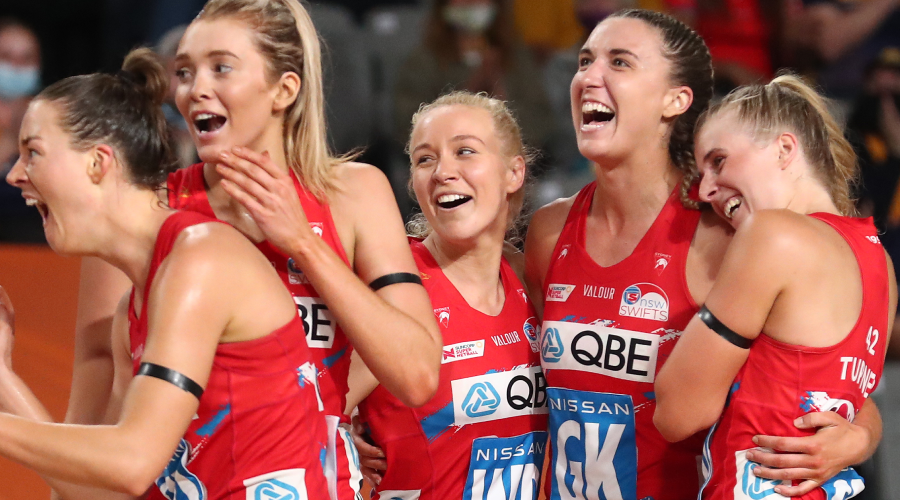 I really could have chosen any of the four defenders that finished this game on the court.

Maddy Turner played a typical low-key but crucial Maddy Turner match on Sophie Dwyer, Tilly McDonell might have cemented her place as the first-choice keeper for the 2022 GIANTS with that performance and April Brandley recovered from a tough start like the pro she is and made some massive plays when the game was on the line.

But, as she is in almost every game she plays, Sarah Klau was the key to success for the Swifts.

But it’s her timing that makes her a true game changer. Take that last second intercept for example.

I could go through all the great things she did today playing on one of the best scorers on the planet, but that last second game winning intercept was the cherry on top.

Leading by one with just seconds remaining and the ball in their possession, the win was in the bag for the Swifts. Enter Maddie Hay, who read a Haythornthwaite back-pass perfectly and laid it off to Sophie Dwyer in the centre third with 10-seconds remaining. Hats off to Dwyer for going for glory, but Klau was all over it, jumping in front of the Harten-intended Hail Mary and booking her team a spot in the Grand Final.

We’ve spent the last two weeks celebrating the feats of the many great players who have represented the NSW Swifts in the club’s history and I can’t help but feel we are watching the next fabled Swift go about her business. 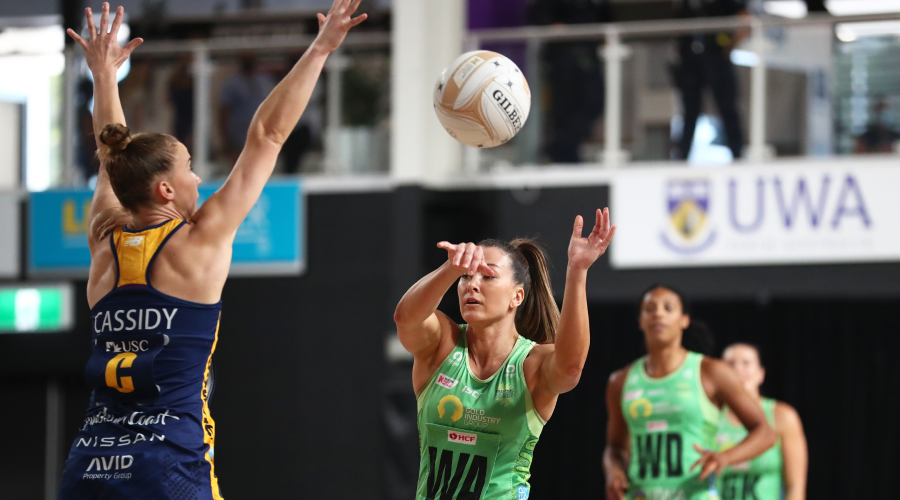 Even though the Fever came into this game tipped to win comfortably, the Lightning were always going to be a tricky matchup. With an abundance of finals experience, along with some handy talent across the board, it wasn't just going to happen for the heavy favourites.

This meant that the Fever would need to be at their absolute best to ensure victory and a spot in next week's Preliminary Final.

When you talk about being at your absolute best, Verity Charles' last month of Netball springs to mind. The star midcourter finished the season first in goal assists (292) and second in feeds (471), so it was crucial that she continued that form into the finals if the Fever were a chance to progress.

And that is exactly what Charles did. In her team's biggest game of the season to date, Verity put up outrageous numbers in the 8-point win; finishing with 50-feeds, 30-goals assists and 16-centre pass receives.

The Charles-to-Fowler combination has become just about unstoppable and it is her ability to read the game and make high percentage passes under pressure that has made this connection so strong.

Charles' ability to lift her already high standards and deliver in such an important game is why I have given her the Game Changer for the Minor Semi-Final.