Netball centurion Kim Ravaillion has credited her former captain Laura Geitz as the source of an indomitable spirit that powered her to fulfil her potential.

The Collingwood star will become one of the youngest players to reach 100 top-level games when her Magpies tackle Sunshine Coast Lightning in Round 8 of Suncorp Super Netball at USC Stadium.

Long before the 25-year-old was a World Cup champion, Commonwealth Games gold medallist and two-time premiership winner, Ravaillion was effectively “Kimberley who?” when promoted to the Diamonds for their England tour in January, 2013.

The then-19-year-old had only just signed with the Queensland Firebirds but was yet to play a senior game in the trans-Tasman league. 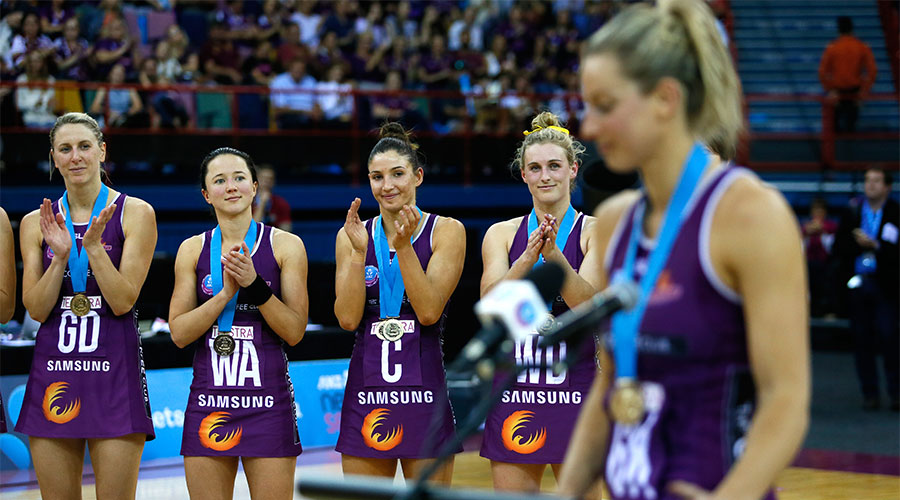 Enter Geitz, who covinced the youngster she belonged.

“She made me feel I could step out and take risks and I’m very thankful to her for that.”

Until that point, not even Ravaillion was certain she could be a national league player.

The midcourter did not make her first state team until chosen for New South Wales at the under-19 national championships.

By 19, she was playing beside Test stars Mo’ onia Gerrard, Madi Browne and Cath Cox. 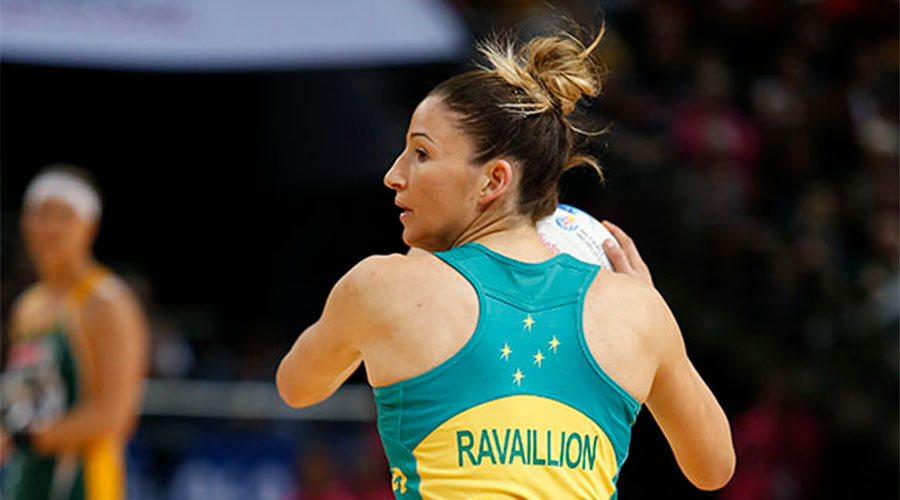 Within three years of that unprecedented call-up, Ravaillion had won the first of her two premierships with the Firebirds, Commonwealth Games gold and a world title.

“Even as I was younger I missed a lot of rep teams, so it took a lot of belief that I could make it on the big stage. Over my career I’ve felt I had to prove people wrong,” she said.

That self-belief led Ravaillion to spread her wings by signing with Collingwood for its inaugural season in 2017.

But years of non-stop training and playing took its toll. Since her top-level debut in 2013 against the Southern Steel, the super-fit Ravaillion had missed only one game.

Burned out from six consecutive seasons of domestic and international competition, the centre took a break from netball at the end of last year and is once more in love with the sport.

“I felt like I was drowning a bit and needed to find my love for the game again,” she said.

“Over those years I’d always missed out on travelling at the end of the year. So, I went to the US and it was incredible.
“I got out of the bubble and now I’ve got that love back.” 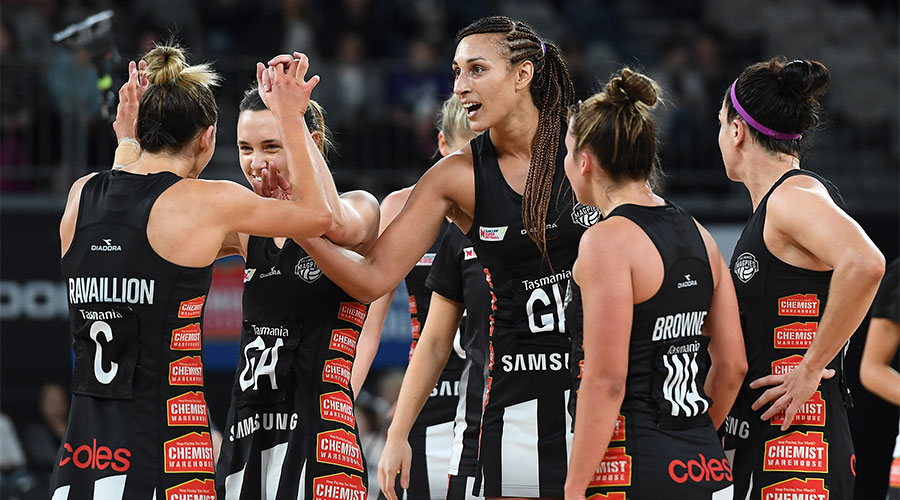 Despite missing selection for next month’s World Cup in Liverpool, the Magpie has contributed heavily to a team which is two bonus points outside the top four after its Round 7 win against Melbourne Vixens.

Ravaillion reckons she is now ready to chase the rare double century career milestone, starting with another showdown against Lightning and Silver Ferns star Laura Langman. “She’s my favourite player and still the pinnacle as a centre,” Ravaillion said. “I really love the challenge of playing against her.”