NSW Swifts star Paige Hadley hopes to heal the hurt from a 2016 grand final loss with success on Sunday.

Paige Hadley has every reason to be jumpy.

As the sole survivor of the NSW Swifts’ 2015-16 grand final losses to the Queensland Firebirds, the star midcourter has endured more netball heartbreak than any of her teammates.

Just days ahead of the Swifts’ return to the same Brisbane Entertainment Centre stage, Hadley is upbeat about the prospect of replacing those tortured memories with ones of elation.

“It’s third time lucky in Brisbane for me so bring it on,” the Swifts’ acting captain said.

Sunday’s premiership decider against the Sunshine Coast Lightning marks a rapid turnaround for the red, white and blue team that was overhauled at the end of 2016.

Only Hadley remains from the 2015 grand final loss to the Firebirds while defender Maddy Turner was a rookie the following season.

As chance would have it, Sunshine Coast captain Laura Langman and goal attack Steph Wood were Swifts teammates in 2016. 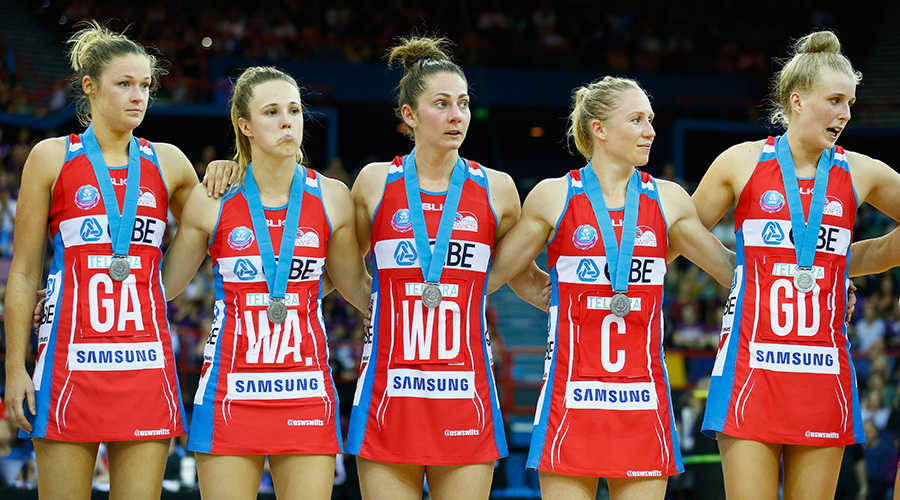 Other missing names from that powerful era include Julie Corletto, Sharni Layton, Kim Green, Susan Pettitt and Caitlin Thwaites, who have either retired or switched clubs.

“The whole team’s changed. In 2016 we were very experienced, we’d been to a grand final before,” Hadley said.

“This team is young and hasn’t been in a finals situation until now so this (campaign) has been a good hitout for us to know that finals intensity steps up.”

While Suncorp Super Netball finals have eluded NSW since 2016, the side is blessed with big game experience.

Goal shooter Sam Wallace is the only player without tournament final exposure at the top level. 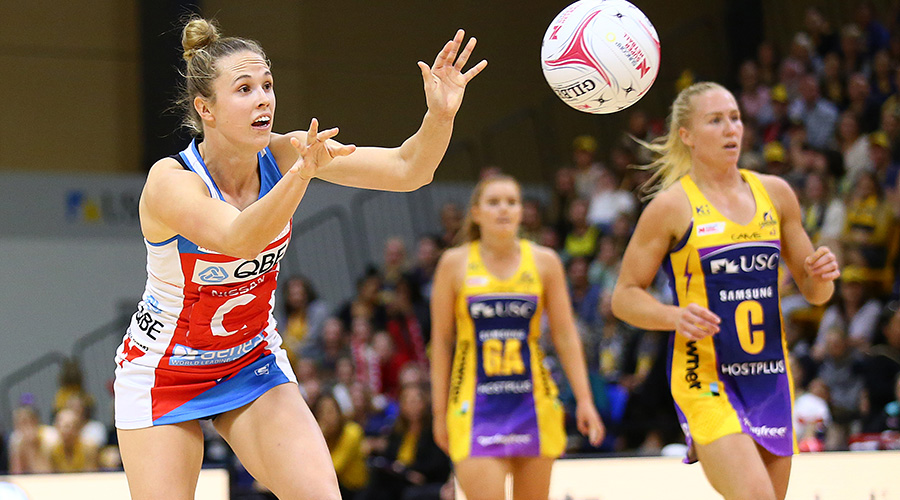 Sarah Klau was a replacement for Australia in the World Cup final in Liverpool and Katrina Rore astonishingly is lining up for a third crown in one season after title success with the Silver Ferns and New Zealand domestic champion Te Wananga O Raukawa Pulse.

“The belief in this team is unreal,” Hadley said.

“It’s a battle to get to a grand final. You slog it out all season to get there so for us it’s about executing game plans and giving everything.”