As we round the bend and head towards the finals of the Suncorp Super Netball season for 2018, niggling injuries may start to take their toll on teams.

GIANTS Netball star Kim Green was the most recent player to spend time off the court, rested for their clash against the Adelaide Thunderbirds with a calf complaint.

But did you know injuries are well down in the competition? At the midway point of the 2017 season, there had been 93 injuries reported. At the same point this time around that number was just 71 – a decrease of almost 24 per cent.

We speak to Samsung Diamonds coach Lisa Alexander and physiotherapist Alanna Antcliff about the hard work being done behind the scenes.

The road to professionalism and injury reduction

Alanna said that plenty of measures have been introduced over the last two years to ensure Suncorp Super Netball athletes are able to perform at peak levels without risking injuries.

“They have never been better prepared, to be honest,” she said.

Players are now exposed to a full suite of staff members to support their well-being, including a well-oiled strength and conditioning program.

Physicality in netball has never been more intense, so these programs are designed to ensure that the athletes’ bodies are robust enough for the challenge.

Preparation for games has also changed, with meticulous routines being undertaken before the players even take to the court. These include ‘strength activation’ exercises to target injury-prone areas and switch on those muscles to prevent them from giving way.

One of the major impact areas of netball is the constant landing, so there are plenty of prehab and preventative exercises to ensure players are well rehearsed in safe landing techniques before stepping onto the court.

And all clubs adopt the principles as outlined in of 2015 KNEE Injury Prevention Program as well as the strict concussion testing and regulation rules in place to protect their players.

It sounds like a lot, but Alanna said that clubs are monitoring their players closely and ensuring their loads are consistent, not being too high or too low – another critical part of preventing injury.

“If they are overloaded and fatigued not only is this an injury risk but they will not perform optimally on court,” she said.

“We have really come a long way with attention to detail in how load is manipulated during the week, so the players can adequately recover and peak at the right time.” 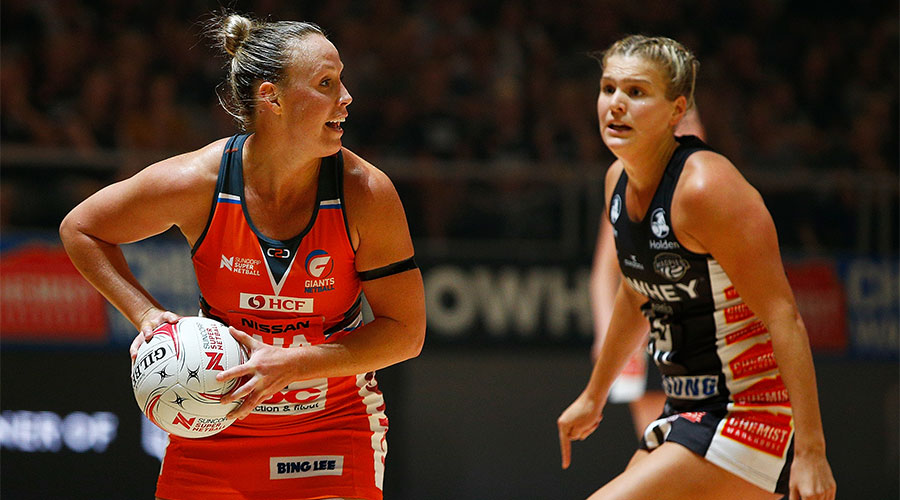 Will we see players rested in the run home to the finals?

Already this season we’ve seen some key players pick up injuries, such as in-from Melbourne Vixen defender Emily Mannix who had to leave the court with a finger injury a couple of weeks ago – and we’re yet to know a time frame on her return. NSW Swifts rookie Claire O’Brien will also miss the remainder of the season after rupturing her Achilles tendon.

As the attrition of the season wears on, we asked Lisa if she expected clubs to rest more players to allow niggles time to heal up.

“That is important to manage correctly as they [the players] have got a long season leading into the finals,” she said.

“It does test your depth. All teams will be having a look [at their injuries].”

The Adelaide Thunderbirds are out of the finals equation and – with all due respect to the Thunderbirds – Lisa said that could present a chance for some teams to rest players against the bottom-placed side.

“But keep in mind, they have to keep scoring points, bonus points and keeping their percentage points high to ensure a place in the final four,” she said.

“The teams playing the Thunderbirds will not take them lightly.”

Ultimately, Lisa said it would come down to individual coaches as to how they rotate their roster in the run home.

“It’s a balancing act and each coach has a different philosophy,” she said.

“[Swifts coach] Briony Akle does use her bench a lot, [Vixens coach] Simone McKinnis does not as much.”

Round 10 starts with a massive clash between fourth and third placed, Queensland Firebirds v Melbourne Vixens at 3.00PM (AEST) on Saturday at the Gold Coast Sports and Leisure Centre, one of four games over the weekend that will come down to the wire.

In a sporting world where winning and losing is decided by the finest margins, it could come down to which teams manage to prepare their athletes the best.