Nissan Net Points will utilise Champion Data statistics to measure a range of player interactions within the match, from goals, to blocks, effective feeds, deflections, and everything in between.

The new initiative will draw on statistics captured and analysed by Champion Data and be incorporated into the broadcast of matches – commentators will draw the player performance ranking in real time to preview, predict, analyse, compare and critically discuss performance.

“We’re thrilled to have Nissan extending their partnership with Netball Australia and the Suncorp Super Netball league through Nissan Net Points,” he said.

“Nissan Net Points will advance the way we draw on statistics in netball to further enhance the profile of our great athletes and provide a definitive measure of performance and effectiveness. 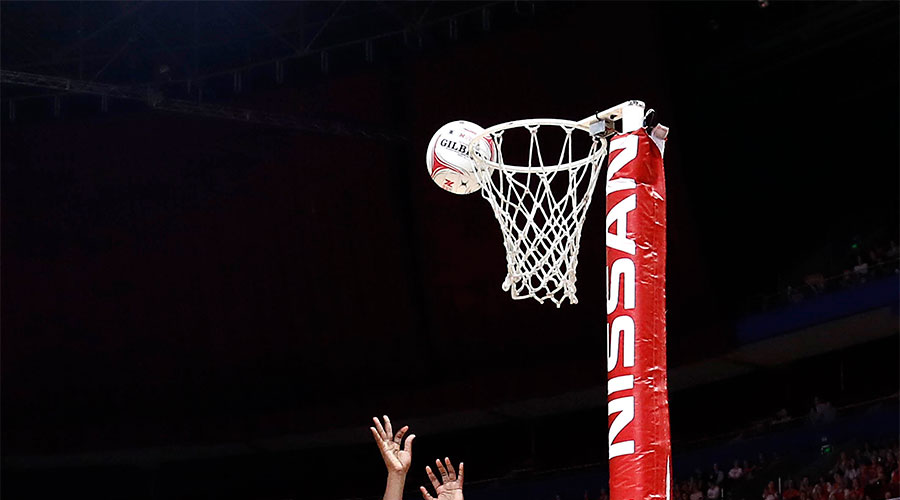 “Nissan are leaders in innovation and technology, so it’s great to have them owning our exciting new product that will become organic to the game and enable in-depth analysis, all while taking the fan closer to the sport.”

“As Major Partner of Suncorp Super Netball since the competition’s inception, we’re proud to be extending our support to bring this innovative new platform and analysis to life,” said Geraldine Davys, Marketing Director, Nissan Australia.

“Nissan Net Points will change the way netball fans engage with the great game of netball, and is true to our brand promise of delivering innovation that excites.”

Champion Data have run a successful similar initiative within the AFL for 20 years and believe the introduction of Nissan Net Points will change the way the game is viewed, analysed and talked about.

“Champion Data tells the story of the game through the capture, analysis and presentation of data. Following a long association with Netball Australia as the Official Data Provider, we’ve developed a way to objectively measure player performance,” Champion Data CEO Libby Owens said.

“Drawing from over 20 years’ experience in elite sport, we’ve delivered Netball Australia and its partners a way to improve commentary and coverage of Netball through compelling data driven insights that fans of the game will love. This is just the start and we look forward to working with our partners to continue to evolve Nissan Net Points over the coming years.”