‘Hard work and persistence will get you further than talent’ – that was the advice given to Jessica Anstiss by her high school teacher and it’s a belief she has carried throughout her netball career.

At 21, Anstiss has been recognised for her professional performance levels on-and-off the court as the winner of the 2018 rebel Young Star Award.

“When I got the phone call [to be told she had won the award] I didn’t expect it at all, it’s good to be recognised for all the hard work put in on the court, and the team has helped me get there, so it’s not just an individual award,” she said.

Anstiss is an important cog in the Fever machine that has motored its way to the 2018 Suncorp Super Netball Grand Final being played this Sunday, finishing the regular season with 11 intercepts, 29 deflections, 83 centre pass receives and 42 goal assists.

Her netball career also took another leap last month when she was named as part of the Samsung Diamonds 2018/19 squad – but when coming up through the Netball WA pathways system it took an incredible amount of dedication to be recognised for her talents. 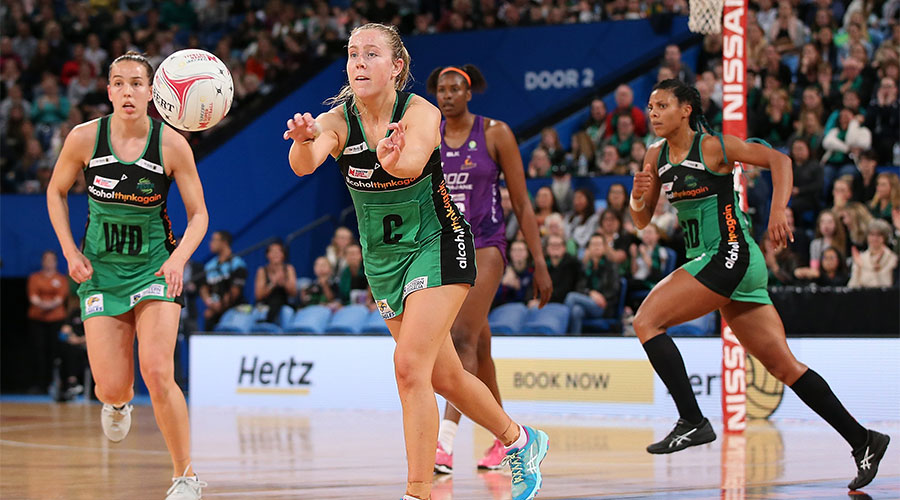 She explained, “The taller people were making teams over me and I wanted to prove it’s not just talent that gets you places, you have to do the hard work behind closed doors and build up those other attributes, like strength and fitness.

“A lot of choices were made when I was young, instead of going to my friend’s party when I’d have training in the morning I’d just have to call it and go to bed – so some of those choices you have to make in your younger years if you want to become an elite athlete.

“That was my vision from when I was pretty young, especially during high school, I really noticed that was my goal and what I wanted to do – so yeah you definitely have to make those choices.”

When asked what drove Jess to pursue a career in netball, she explained that she just wanted to play like her mum – but as she grew older her desire changed from wanting to be like her mum to wanting to be better than her all together.

She continued, “My mum always used to play netball and I always had the aspirations to be like her – but there was a bit of competitiveness in me as I wanted to be better than her.”

The rebel Young Star Award is given for a player’s on-court performance and off-court attitude – including the demonstration of skill, tenacity, good sportsmanship and a connection to the community and/or charities. 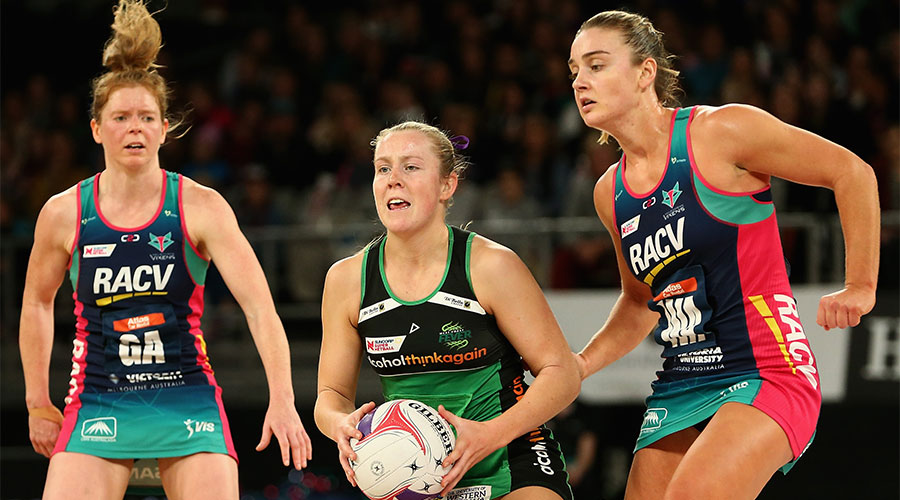 “We love to be able to support women in sport. And with netball the largest participation team sport for women and girls in Australia, we are so happy to play a role in acknowledging great achievement which helps create role models for the next generation of netball players,” she said.

When asked what was next on the agenda for Jess, it was clear that she knows exactly how she wants her netball career to pan out.

She explained, “My short-term goal is to win the premiership on Sunday with the team and have that ultimate success next year by continuing our winning ways.

“Individually, making that Samsung Australian Diamonds team is a goal. I’m in the squad now and it’s hard work to get a place in the team, but that’s my goal.

“Then eventually, to be a captain of West Coast Fever would be amazing.”

Catch Jess playing for West Coast Fever this Sunday against Sunshine Coast Lightning at 11am (AWST) / 1am (AEST) in the 2018 Suncorp Super Netball Grand Final.