The NSW Swifts are flying into the 2019 final series, but they'll need a couple of things to go right if they want to win their first title in over a decade.

How will the NSW Swifts break down the Sunshine Coast Lightning in the Suncorp Super Netball major semi-final?

As they prepare for their first finals campaign under the Super Netball banner, the Swifts will be hoping to get things on their terms in a number of key areas.

Here’s where the game could be won for the visiting side. 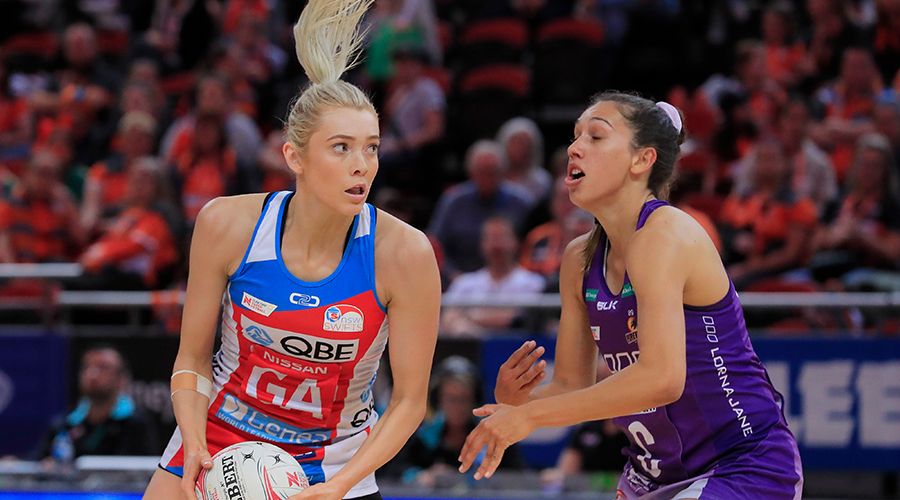 Having nursed her through the tail end of the season as she battled a leg injury, the Swifts desperately need goal attack Helen Housby back to her early-season best if they’re to give the Lightning a shake.

Housby was eased back into the action in Round 14, and was solid in the time she was on the court, but with Karla Pretorius patrolling the goal circle for the Lightning she’ll need to life again this week.

The England international has had a sterling season, averaging more Nissan Net Points than any other goal attack in the league, and she’ll be the key to breaking down the Lightning’s defensive line.

Paige Hadley had carried more than her share of responsibility in the Swifts’ attack end this season after losing midcourt mate Maddy Proud to an ACL.

But it’s down the other end that the Swifts really need her to shine. Because it’s there that Lightning veteran Laura Langman does her best work.

Langman shines in big moments and is a proven finals performer, so blunting her influence with a huge defensive game from Hadley will be key for the Swifts. 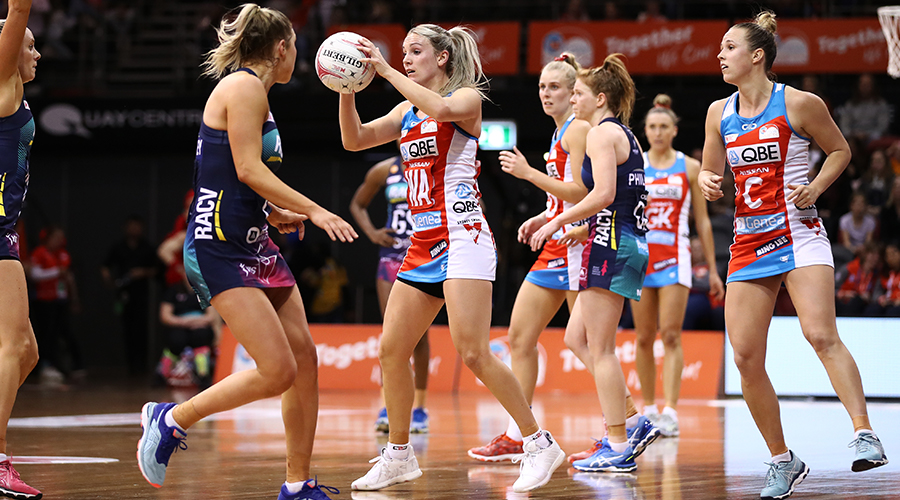 Winning in finals is often more about who can better maintain possession of the ball, rather than who finishes the game with the longest highlights reel.

It’s about doing the little things well for 60 minutes and picking the moments to take a risk.

The Swifts have been masters of the possession game all year, coughing up the ball with a turnover 40 times less than any other team, and almost 50 times less than the Sunshine Coast Lightning.

The question is whether they can maintain that composure and calmly play the ball around the court until something opens up, against a team that leads the league for intercepts, with the Lightning’s 126 dwarfing the Swifts’ 68 across the 14 rounds.

As good as Swifts’ goal keeper Sarah Klau’s breakout season has been, there have been times in the last few games where her frustration has come close to boiling over when things haven’t gone hers or the team’s way.

Klau was penalised a game-high 21 times in the one-goal win against the Queensland Firebirds in Round 14, while collecting only two gains, but it’s the visible irritation with umpiring decisions and other moments that could be a cause for concern.

Good finals performances require composure and the ability to treat every contest as if it’s the first one of the match, so that’ll be a key focus for the Swifts’ young defence end.

If Klau can lead by example and remain in the game (both physically and mentally), she could be the matchwinner.