The Melbourne Vixens will be wanting to get these four factors right as they take on Magpies Netball in the minor semi-final.

The Melbourne Vixens have their work cut out for them in the Suncorp Super Netball semi-finals as they take on Magpies Netball in a knockout clash on Sunday.

With the Magpies coming off three straight wins and the Vixens collecting three consecutive losses to finish the regular season, the Vixens will likely start as favourites but could rightly consider themselves underdogs as they fight to remain alive in 2019.

The Magpies also triumphed both times the teams squared off during the regular season, including last weekend.

So what do the Vixens need to nail if they’re to bury those demons and book a spot in the preliminary final? Here are some of the keys to their success this Sunday.

Vixens wing attack Liz Watson saved arguably her two worst performances of the season for the Magpies in Rounds 7 and 14, with the Collingwood midcourt blanketing the Diamonds star and forcing an unusually high number of turnovers.

Watson remains such a pivotal player for Melbourne that when she has an off game, it has the potential to throw their entire attack end into disarray.

Watson’s bad games are very few and far between, however, so don't be surprised if you see a very different performance from her this time around. 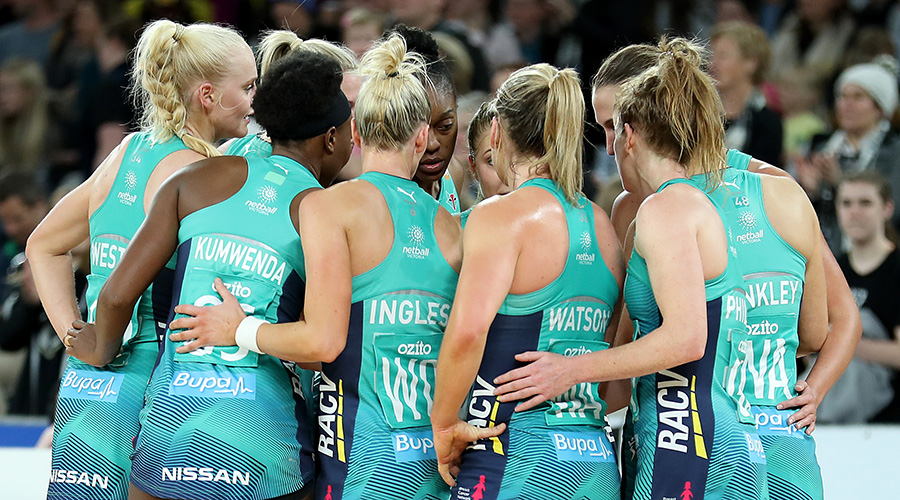 It seems counterintuitive to consider home court advantage a potential factor when two teams from the same city are facing off.

But the fact that this semi-final is being played at the State Netball Hockey Centre has the potential to weigh in the Vixens’ favour.

The venue’s showcourt is where they train week in, week out all year, so they’ll certainly have the jump on the Magpies when it comes to the familiarity of their surrounds.

If the Magpies' list was flush with Victorians it might be another story, but of their 10 current players only Gabby Sinclair, Matilda Garrett and Geva Mentor (through her time with the Vixens) have spent any meaningful time on that court.

The home court edge only lasts a week of course, with the Vixens to travel to either Sydney or the Sunshine Coast if they get past the ‘Pies, but it could be the kickstart they need to get themselves going in finals. 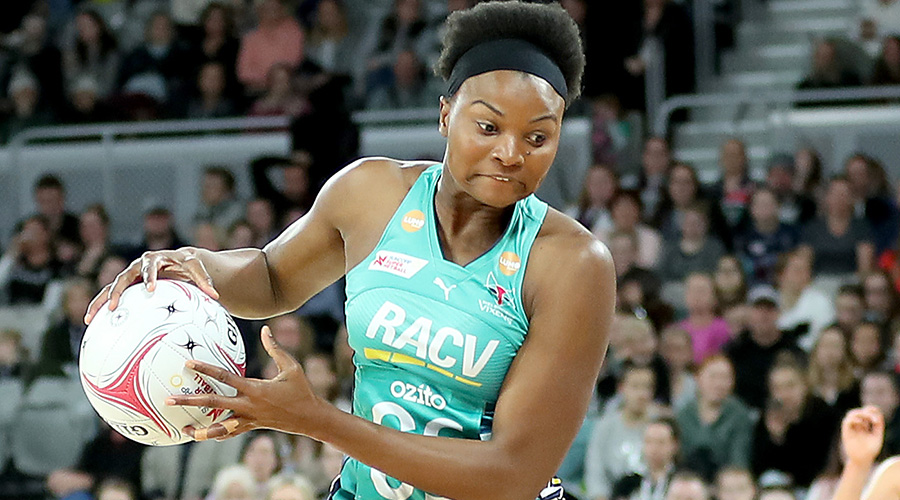 The Vixens have clearly been hoping that Mwai Kumwenda can play a key role for them in the finals, with the star shooter thrust onto court at key moments over the past few rounds in her return from an ACL injury.

But which combination is going to win them the three games in a row they need if they’re going to lift the Super Netball premiership trophy?

The Thwaites/Philip combination has at times been excellent, as one of the only goal circles in the league where the shooting load is more evenly spread, but in some games things haven't quite gelled. They did, however, almost beat the Sunshine Coast Lightning a couple of weeks ago, so whichever line-up Simone McKinnis favours needs to find that same spark. 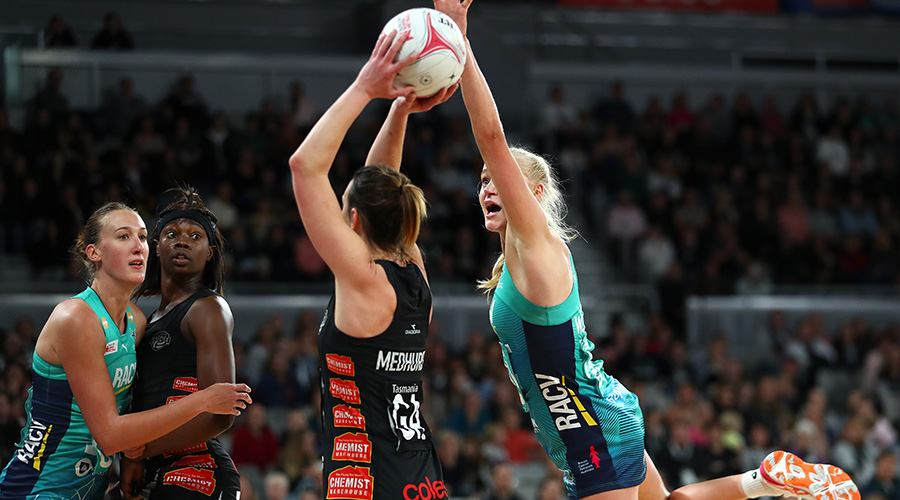 It’s no coincidence that the Magpies’ return to form has come as Nat Medhurst starts to play her best netball of the year.

The Magpies goal attack has been at her creative best the last three weeks, setting up much of her team’s attacking play and bringing Shimona Nelson into the game, and she’s also making her opponents pay on the scoreboard, with high-volume, high-accuracy shooting that was missing at times earlier in the season.

Jo Weston will get the job on the veteran, and the work she does in trying to blunt Medhurst’s impact will go a long way towards deciding the result.

The challenge for Weston is to find the balance between helping Emily Mannix cover Nelson’s explosive aerial ability, while also doing enough to stop Medhurst’s creativity. Put the ball in Medhurst’s hands anywhere near the circle, and you can be almost certain she’ll find an avenue to goal for her or her teammate, so Weston will want to be glued to her from the opening whistle.

Accomplish that, and the Vixens will be right in it.