GIANTS Netball veteran and captain Kim Green has called time on her netball career, announcing that the 2019 Suncorp Super Netball season will be her last.

The decorated former Australian Diamond, who has spent 17 seasons at the elite level, will step away from the game once the GIANTS' season ends in the coming weeks.

But there could be a chance for the perfect swansong, with the GIANTS set to contest the finals series if they can comfortably defeat West Coast Fever this weekend.

Green entered the national competition in 2003 with the Sydney Swifts and Canberra Darters, before joining the NSW Swifts in 2008. She crossed town to the GIANTS in 2017, helping to establish the start-up franchise before rupturing her ACL and missing most of the season.

She returned in 2018, leading the GIANTS to a second consecutive finals series.

Green will end her career as one of Australia's most successful players, having claimed World Championship gold medals in 2011 and 2015, along with Commonwealth Games gold in 2014 and silver in 2010. 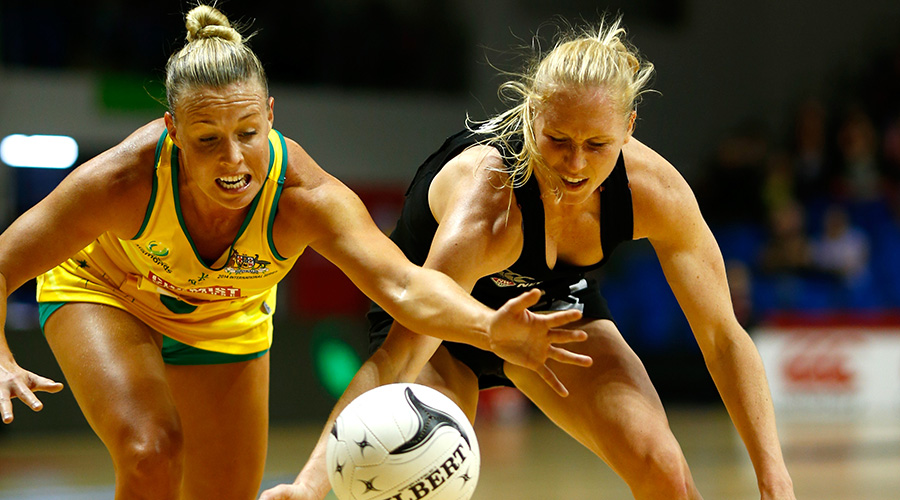 The 33-year-old said she was proud of all she'd been able to achieve in the game, but was ready for the next phase of her life.

“It’s been an incredible 17 years playing the game I love at this level and I’ve loved every minute of it,” Green said.

“I’ve made lifelong friends and the times I’ve spent with teammates, coaches and support staff are memories that will stay with me forever."

“I’m fortunate enough to have exciting projects that I have been helping develop over a number of years within this industry and I am thrilled to now be able to devote my time to growing women’s sport across a global community."

“Netball has given me so much and it’s now time for me to give back.” 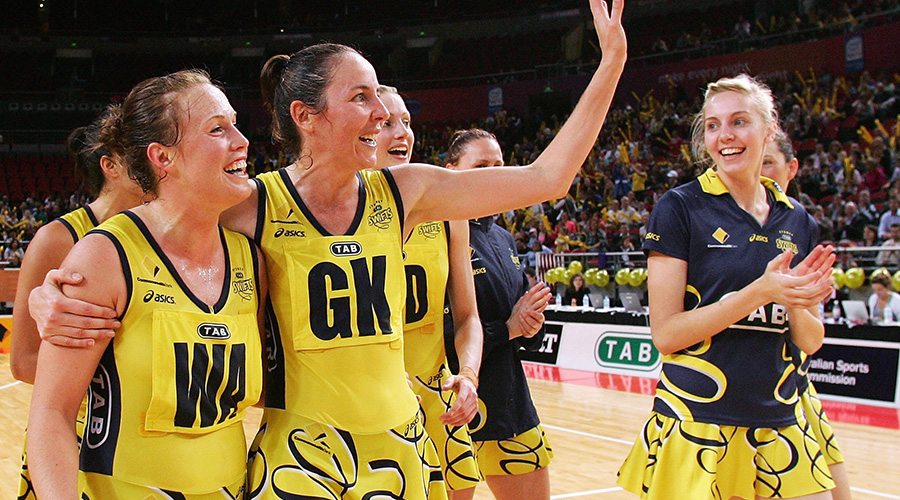 GIANTS coach Julie Fitzgerald paid tribute to the player she first coached as a 16-year-old.

“Kim has been the face of netball in New South Wales for a number of years and has done an incredible amount to grow our sport,” Fitzgerald said.

“She’s been a brilliant leader both on and off the court and has been pivotal in setting up the GIANTS as a new club.

“Kim is well prepared and I have no doubt she’ll be a huge success in the next chapter of her life in business and whatever else she turns her hand to.”

Green will play her last 'home and away' game this Saturday at Qudos Bank Arena. The GIANTS are encouraging members and supporters to join in the celebration of Green’s career by using the hashtag #ThanksKim across the week on social media.