It's Preliminary-final weekend and the stakes are high. Who will join the Sunshine Coast Lightning in the 2019 Grand Final? The NSW Swifts or Melbourne Vixens?

In the 17-rounds that make up the Suncorp Super Netball season, Preliminary-final weekend generally offers up the most intriguing match-ups of the year.

Two teams, coming off vastly different weekends, face off against each other in a high-stakes, loser goes home clash.

This year the NSW Swifts, coming off a disappointing loss to the Sunshine Coast Lightning in the Major Semi-final, will host a Melbourne Vixens team buzzing after a strong win over the Magpies on Sunday.

Everything points towards a good weekend for the Swifts, who will be at the friendly confines of Quaycentre and have had the Vixens measure so far this season, winning both games between the two teams by six-goals and ten.

But it was a tough road-trip to Maroochydore for the girls in red, who started well but were overrun by the relentless Lightning, going down by ten-goals in Saturday’s Major semi-final. Can they rebound from this disappointing performance?

On the other hand, the Vixens will be flying after their dominant win against the Magpies in the Minor semi-final and will head up to Sydney to take on their old rivals full of confidence.

But, after a strong start to the season, the Vixens struggled late, winning just two of the final five post-World Cup break matches. Are the Vixens back and ready to pull-off some big upsets or did they leave it all out on the court last week?

Like we said, intriguing. Let’s have a look at the key match-up for this weekend’s massive Preliminary-final. 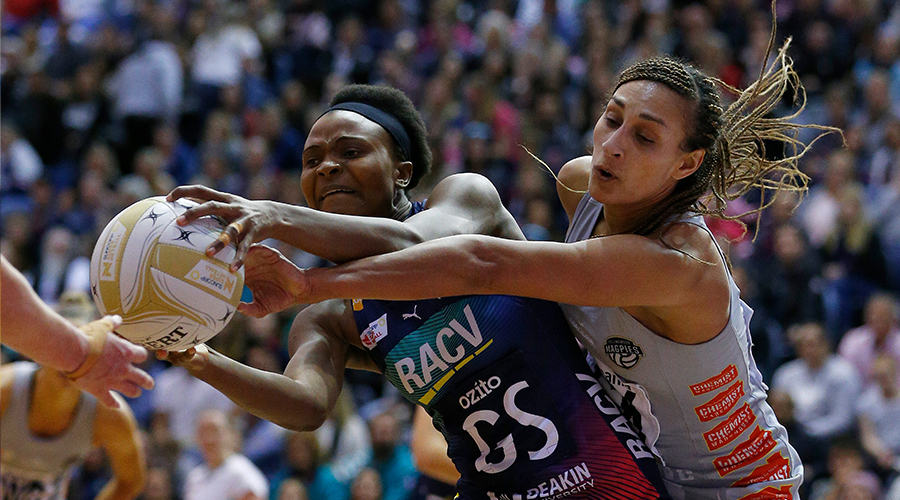 Let’s be honest, both teams have some serious talent up and down the court.

The Vixens have two of the best attacking midcourt players in the world in Kate Moloney and Liz Watson as well as arguably the best lock-down wing defence in Renae Ingles. They could have a big afternoon against a banged-up Swifts midcourt that were outplayed for much of the game against a Laura Langman led-Lightning.

In Helen Housby and Sam Wallace, the Swifts have one of the most potent and dynamic attack ends in the league and will have a massive battle with Vixens defenders Jo Weston and Emily Mannix who were spectacular against Collingwood.

But, according to the legendary Laura Geitz, it’s the battle between the Vixens shooters and the Swifts defenders that could decide who moves on to the Grand Final. 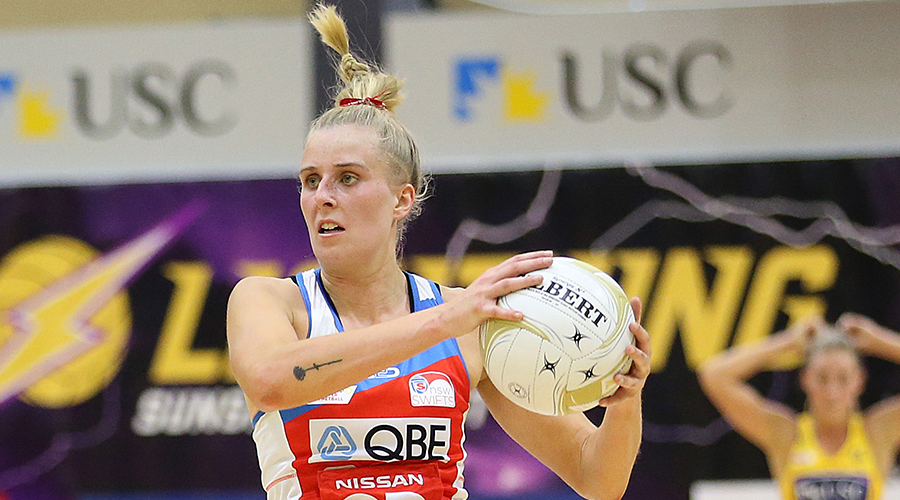 “What we don’t know is which defensive circle will show up for the Swifts and whether Melbourne are going to score freely like they did against the Magpies.”

“It took a while, but Steph Wood and Cara Koenen were able to solve Maddy Turner and Sarah Klau and frustrate the Swifts defenders. But they’ve shown they can shut down Thwaites and Philip, holding them to just 51 and 50-goals in the two matches this year.”

“The Vixens were excellent in attack last week, particularly early, stretching Geva and April and creating some great space. But they’ve been struggling in attack lately, and their 62-goal effort last week was their best since Round 11.”

“This is the big unknown of the game and I think whichever team wins this battle, wins the game.”