A top of the table clash for a spot in the big dance and a loser goes home Melbourne derby - Get yourself ready for the semi-finals with Geitzy's preview.

After 14-Rounds of hotly contested netball, there’s just four teams left, and Semi-final weekend means the Grand Final is only three weeks away.

First up we have a top of the table clash between the Sunshine Coast Lightning and the NSW Swifts, winner hosts the big dance and the loser takes on the winner of the weekend’s second game, the Melbourne Vixens vs the Collingwood Magpies.

Two massive games that will see the country’s two newest netball franchises go up against two of the original clubs.

Let’s take a look at some of the key matchups that could decide who wins and who loses on Semi-final weekend. 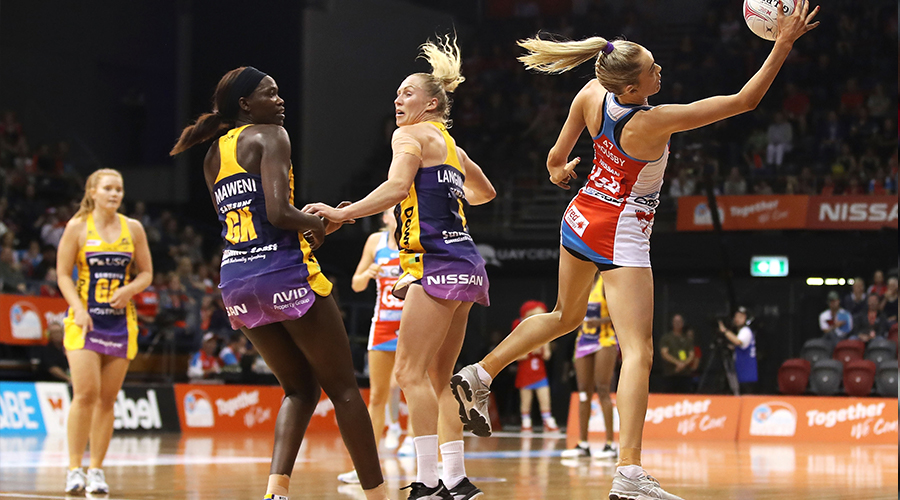 From the first round of the season, two teams have set the pace for the other six – the two-time champion Lightning and the young gun Swifts. Fittingly, the two teams will battle it out this Saturday at USC Stadium for place in the Grand Final and a week’s rest.

In the two matches between the two teams this season, the Queenslanders have come out on top by just two goals. And, with both teams playing good netball since the World Cup break, there’s no reason to think this match won’t be another close contest.

Both teams have stars at almost every position, making for some intriguing battles up and down the court. How will the young defensive end for the Swifts handle the red-hot Steph Wood and Peace Proscovia? Can Katrina Rore and Paige Hadley out work arguably the best wing attack and centre in the league in Laura Langman and Laura Scherian?

But the match-up Laura Geitz will be watching the closest will be one between two of the world’s best – Karla Pretorius vs Helen Housby.

“Karla has had an unbelievable season and her and Phumza Maweni form probably the toughest and most aggressive defensive end in the league, if not the world.”

“But Helen is so smart and usually steps up against Karla, who she’s played against for both the Swifts and England at the World Cup this year.”

“I think if Helen can drag Karla up the court and minimise the effect she can have on a game with her intercepts, then that’ll leave plenty of space for Sam Wallace to work over Maweni and keep the scoreboard ticking over.” 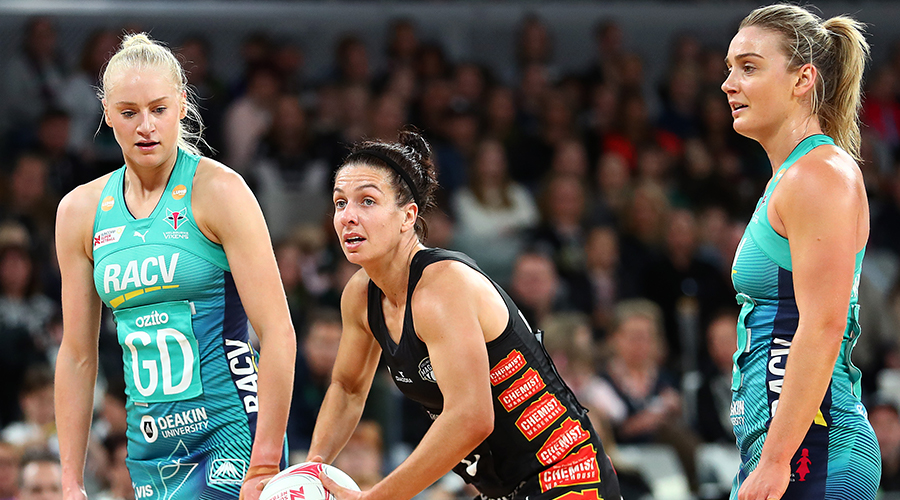 Is there a team playing better, more inspired netball than the Collingwood Magpies right now? Since their Round 11 draw to Adelaide, they have beaten the Fever in Perth, knocked off the Swifts in Launceston and the Vixens to lock up a spot in the finals.

In fact, after not being able to overcome their cross-town rivals in the first two seasons of the Suncorp Super Netball league, the Magpies have beaten Melbourne twice this year. Can they do a third time?

It’s going to be a massive task, sure, but the Magpies are flying and the Vixens look like a completely different team to the one that was blowing teams away before the World Cup break.

Gone are the hard-fought road victories over tough opposition (Round 6 vs Sunshine Coast) and the comprehensive team performances when going in to a game as favourite (Round 9 vs GIANTS).

“We’ve all heard the timeout rev-up speeches and seen how hard she works on court, Kate Moloney is an inspiration to her players and an amazing leader for the Vixens. But the Vixens almost seem to be lacking some inspiration since they came back from the break.”

“Kate’s got a massive task on her hands this weekend against Ash Brazill who has completely changed the way the Magpies play since moving to the centre position.”

“She is so explosive and so determined and can change the whole momentum of a game in seconds. It will be up to Moloney to not only slow Braz down but to out work her and inspire her teammates to lift around her.”