League CEO Chris Symington discusses the challenges, learnings, disappointments and silver linings that have come from the season delay and explains the challenges the league faces moving forward.

After watching what should have been round one of the 2020 Suncorp Super Netball season come and go two weeks ago, the netball sized void in our lives right now has never seemed larger.

There was so much to look forward to in round one but, according to league CEO Chris Symington, it’s important to remember that all those things will return once the season returns.

“We’d managed to schedule the Grand Final rematch to open up the season, which was also going to be played at Ken Rosewall Arena which would have been the first time that new stadium would have hosted a regular season Suncorp Super Netball match.

“It was a really good kick-off point where we could say “This is how we ended the season last year and this is how we’re going to start it this year. With a Grand Final rematch at a fantastic new facility that is going to service, not just the Swifts, but the GIANTS as well in NSW.”

It wasn’t just the four big matchups and the shinning new stadium that the league was looking forward to sharing with fans. 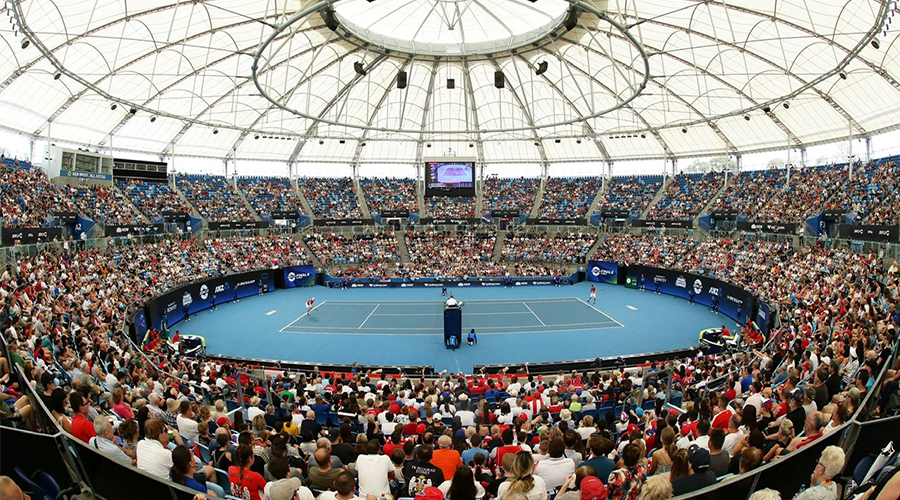 It’s been a busy off-season for the Suncorp Super Netball committee, working on and announcing a pair of new rule changes that look set to evolve the game going forward.

“We had a couple of rule changes that we were going to implement this year which we were excited about in rolling subs and extra time.

“We’re really looking forward to that first match where we have a tie and it goes to extra time to see the excitement and to see how that would play out. There’s a lot to look forward to when we do eventually return.”

And that return may not be as far away as it once seemed, after this week’s announcement that teams may be able to return to more formal training as early as June 1st.

“With restrictions easing around the country, our hopes of being able to complete a full 2020 season are cautiously rising, but in order to maintain competitive balance within the league while the finer details of the season are agreed upon, we have advised clubs and athletes to continue solo training for the next two and a half weeks,” he said.

“There are still many decisions to be made in relation to how and when the 2020 season will take place, as well as how and when all clubs will resume training, and the league will be position to announce all of this prior to 31 May.”

That mentality of putting health and wellbeing at every level above all else has been something that everyone involved in netball has championed.

Whether it be the athletes interacting with the fans through social media, the team at NETFIT Netball offering free netball-centric fitness sessions or the Channel 9 team running watch parties with some of the biggest names in netball history, Symington has been thrilled with how the community has banded together during this tough time.

“It’s been an interesting experience for everyone in terms of the roller coaster that we’ve gone through over the past weeks. It’s been humbling to play a role within the netball community and the league in trying to manage our way through the crisis and trying to find our way out.

“And seeing how collaborative and optimistic everyone has been while trying to help each other. You know, there hasn’t really been any self-interest or ego in the conversations that we’ve had and the meetings that have taken place.

“It’s all been about the bigger picture and the higher purpose, which is getting netball back where it should be and that’s on the community courts and, from our point of view, back on the big stage and putting our amazing athletes out there so they can show the world what they’re best at.” 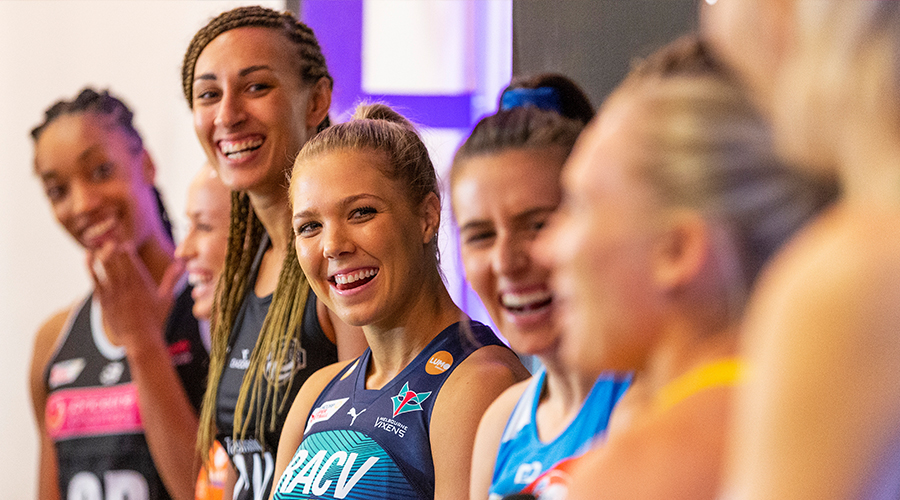 As for what the Suncorp Super Netball league might look like when it does return, that is still up in the air.

One thing that is clear is that, above anything else, the health and safety of everyone involved will be the biggest decision-making factor in the league’s return.

“The health of our own people and also the general community has to be our number priority, it’s our key driver when we talk about a return.

“When we look at all the scenarios we have put together, we’re trying to land a model that provides us with the best possible opportunity to achieve a season that is as uncompromised as possible.

“There’s a number of factors involved in whether that’s achievable or not and some of those factors are out of our control.

“We’re not sure whether we’ll be able to have fans, at all, for the rest of the year. There’s border restrictions currently in place around a lot of the states so travel is an issue and the timing of when travel might become possible becomes something that gets factored into our plans as well.”

A lot will change as we move forward, not just for the sporting world but, for everyone. We’ve all been affected by this pandemic and will only pull through it by supporting one another.

“First and foremost, I want to thank the fans for all their support during this time.” Chris said.

“We are all bitterly disappointed we couldn’t kick the season off on May 2nd, but the support shown by our fans who have stayed connected to the sport through our digital channels has been amazing.

“It feels like the tide is turning, collectively if we all continue to do the right thing we can get through this and hopefully be back on court sooner rather than later.”