Sunshine Coast Lightning beat the Melbourne Vixens 56-51 to claim the final Suncorp Super Netball finals berth, but dropped two bonus points in the process so miss out on the right to host the Minor Semi-Final.

They will now join Giants Netball, West Coast Fever and the Queensland Firebirds in the postseason action.

Lightning finished fourth overall, booking an elimination final against their Queensland rivals the Firebirds in Brisbane next weekend. 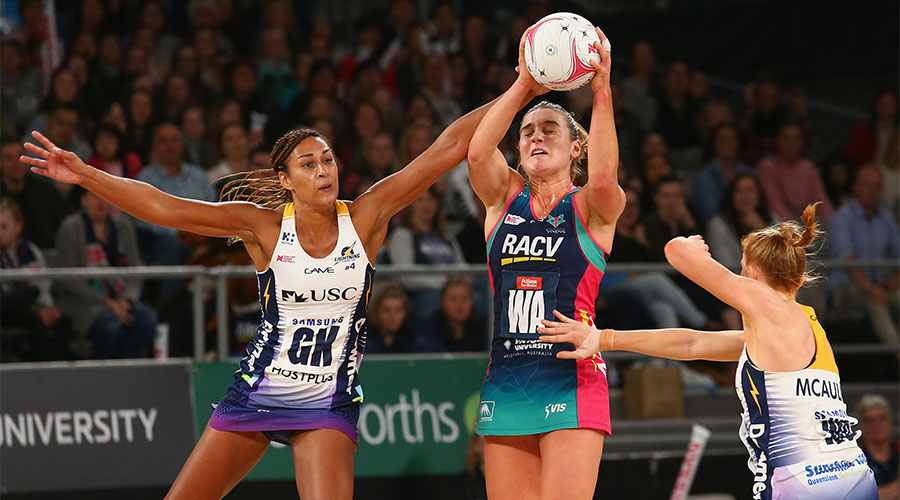 The Vixens were brave in the face of a spate of late-season injuries and pushed Lightning hard (often literally) in the first quarter to claim a bonus point and a glimmer of hope.

But after losing the second and third quarters, their chance of making finals was eliminated.

They refused to roll over though, coming within three goals of Lightning to the roars of approval from the 7143 strong crowd – after trailing by as many as 11 at one point.

Lightning were able to repel the physical front through strong performances from Caitlin Bassett and Captain Geva Mentor.

But losing the final quarter 15-11 to the Vixens cost them a chance of moving into third place on the rebel ladder.

Nissan MVP Liz Watson put in a solid display for the Vixens with 27 goal assists to cap off a great season for the Australian wing attack.

The Vixens were forced into a big change before the game, with goal shooter and Malawi international Mwai Kumwenda rupturing her ACL last week and requiring surgery.

In her place, Kim Commane was drafted into the starting side, with a sense of deja vu after she was called upon by the Vixens in 2016 to replace Tegan Philip when she suffered an ACL injury.

She was impressive on return with 31 goals at a clip of 94 per cent. 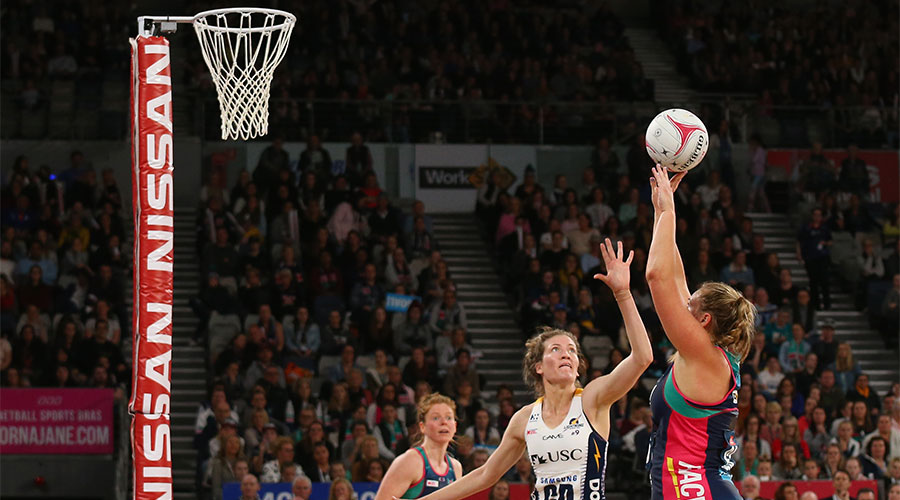 The Vixens also opted to bench Emily Mannix again in her second match back after surgery on a dislocated finger.

Her replacement Kadie-Ann Dehaney plays with a high risk, high reward style and the Vixens fell into early penalty trouble in this match as well.

That didn’t translate to scoreboard punishment though, as Commane and Philip went perfect from the field to open up a three-goal lead and force a Lightning time out.

Commane was immense in her return to national league action with a perfect 11/11 in the first quarter and Dehaney pulled off a clutch turnover in the dying seconds of the term to ensure the Vixens claimed the first bonus point and a 15-14 lead.

The Vixens brought the thunder in defence in the first quarter, so Sunshine Coast brought the lighting in a furious second quarter where every possession was massive.

Some tweaks in the forward line began to reap rewards as well and – despite the attention of Vixens centre Kate Moloney who was everywhere in defence – Lightning moved to a two-goal advantage halfway through the quarter.

It was an advantage Lightning held for much of the term until a later flurry ensured they claimed the bonus point and a 30-24 halftime lead.

English defender Mentor was the chief architect of the Lightning comeback, putting in an enormous effort on the defensive end to restrict Commane to just four goals in the second quarter.

The Vixens persisted with the hard-nosed defensive style, with Bassett copping a battering, but it was Lightning who streaked ahead early in the third quarter with a 5-1 run.

With their season on the line, the Vixens surged again and again but they were unable to claim the bonus point for the term, meaning they could longer make the finals series.

Mannix was brought into the action in the final quarter and her injection inspired a roaring comeback from the Vixens who slashed the margin to just three goals in the final five minutes.

Lightning were able to hold on but missed out on the chance to claim a vital bonus point that would have moved them to third on the ladder.

That means that the Queensland Firebirds will be hosting the Minor Semi-Final against Lightning next weekend, a daunting prospect as the Firebirds haven’t lost at the Brisbane Entertainment Centre all season. 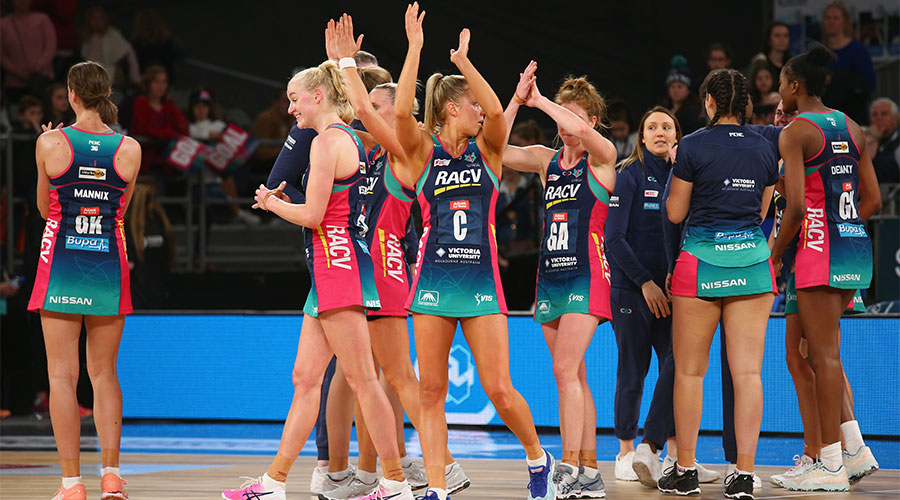